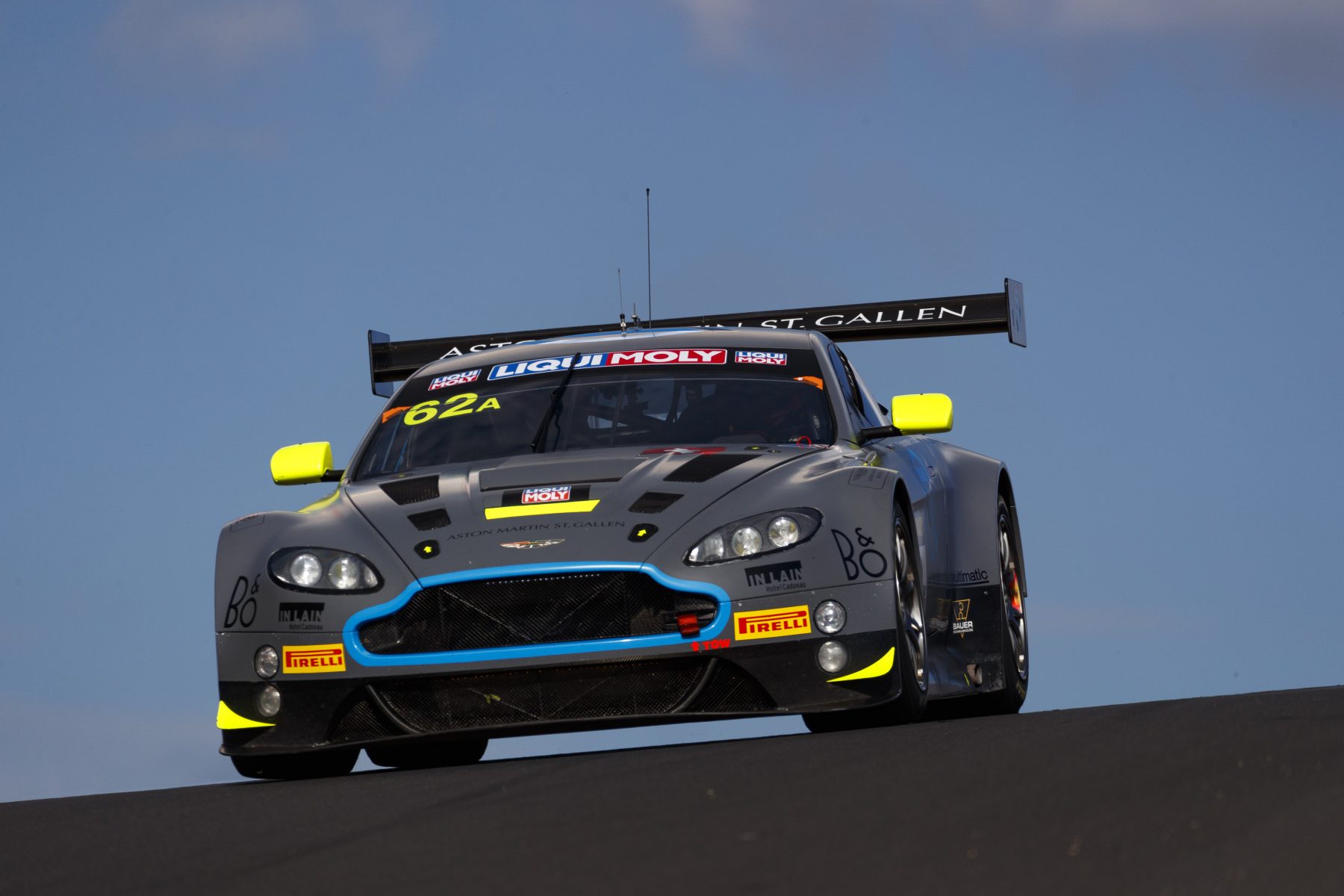 Aston Martin driver Jake Dennis has been stripped of the Allan Simonsen Pole Trophy at the Liqui-Moly Bathurst 12 Hour for a technical infringement.

The breach was unintentional and related to the vehicle’s manufacturer-supplied homologation documents, and has resulted in exclusion from the Pirelli Top 10 Shootout.

The Aston Martin had already been issued a two-place grid penalty for pitlane speeding during qualifying, meaning it will start 12th.

GruppeM Motorsport and its star driver Raffaele Marchiello inherit the Allan Simonsen Pole Trophy, having set the second fastest time in the Shootout.

It will share the front-row of the grid with the Craft Bamboo/Black Falcon Mercedes, driven in the Shootout by Maro Engel.

02/02/2019
Stay In The Know
Sign up to the Virgin Australia Supercars Championship Newsletter
This website uses cookies to improve your user experience. By continuing, you will be providing your consent to our use of cookies.Ok