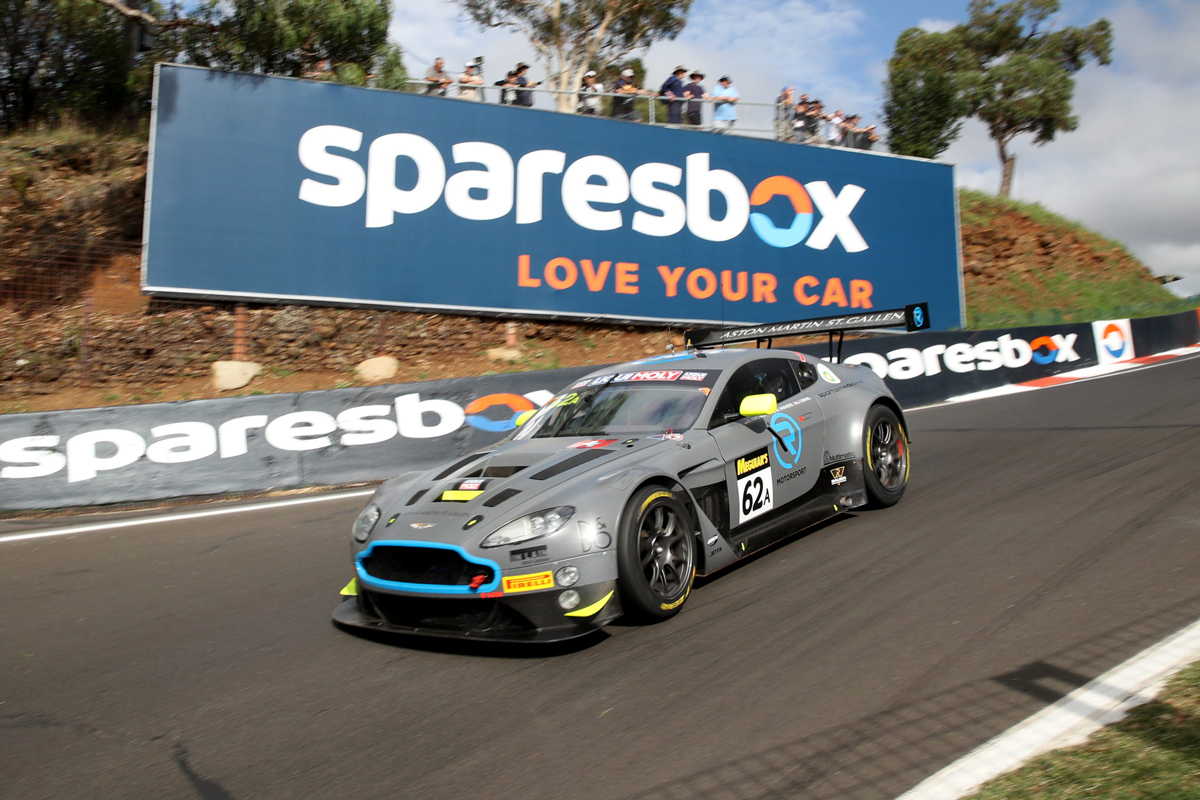 BMW's Chaz Mostert, the defending polesitter, was only 15th on Saturday afternoon and Jamie Whincup 19th in Triple Eight's Mercedes.

Brit Dennis led the way in both of the regular qualifying sessions, his 2:02.4127s in the second the fastest time of the weekend.

It was enough for the R-Motorsport driver to shade Reynolds, in an Erebus Motorsport Mercedes, by just 0.0122 seconds.

In third and fourth, Mercedes pair Maro Engel and Yelmer Buurman were also within 0.0599s, and the top 18 drivers were covered by one second.

Dennis set a 2:03.0181s in the opening 45 minutes, for the full field, leading the #108 Bentley and the HubAuto Corsa Ferrari of Nick Foster, Nick Percat and Tim Slade. 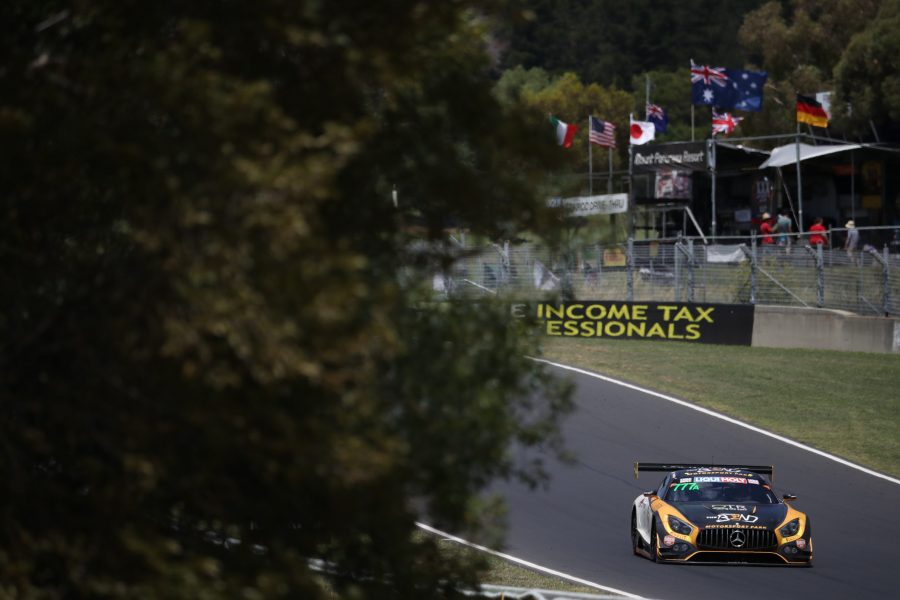 Entering the second half of the session, Reynolds vaulted from 16th to second and within 0.0619s of Campbell.

With 10 minutes remaining the other Supercars protagonists, Mostert and Whincup, were 10th and 17th, and the HubAuto Ferrari sidelined and at the foot of the times.

Buurman lowered the benchmark to 2:02.4726s with seven minutes to go, which led the way into the closing moments.

As the chequered flag came out, Dennis turned his 2:02.4127s to snatch top spot, followed over the line by Reynolds while Engel also improved.

Dennis will be the last driver out in the Pirelli Top 10 Shootout, but the #62 Aston Martin has incurred a two-place grid penalty for speeding in pitlane.

They all made the Shootout, but some local hopes will be looking on.

Mostert was fourth after the first runs in his Team Schnitzer BMW but faded to 15th. 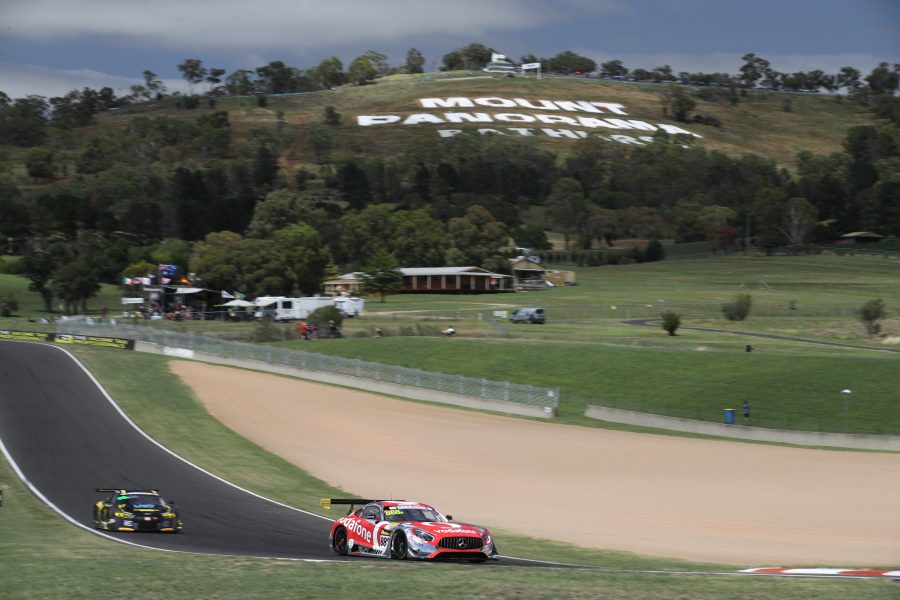 Whincup qualified the Mercedes he's sharing with Shane van Gisbergen and Craig Lowndes but could only manage 19th.

Lee Holdsworth was 24th in a Pro-Am Audi, while the HubAuto Ferrari was limited to only three laps and 26th in Q2.

Based on Foster's time in Q1, the Ferrari will start 20th.

He actually went too fast, with the Class I entry limited to a 2:05s quickest time in the regulations.

The Pirelli Top 10 Shootout, with the Allan Simonsen Pole Position Trophy on the line, starts at 4:40pm local time.

David Reynolds  ›
Stay In The Know
Sign up to the Virgin Australia Supercars Championship Newsletter
This website uses cookies to improve your user experience. By continuing, you will be providing your consent to our use of cookies.Ok