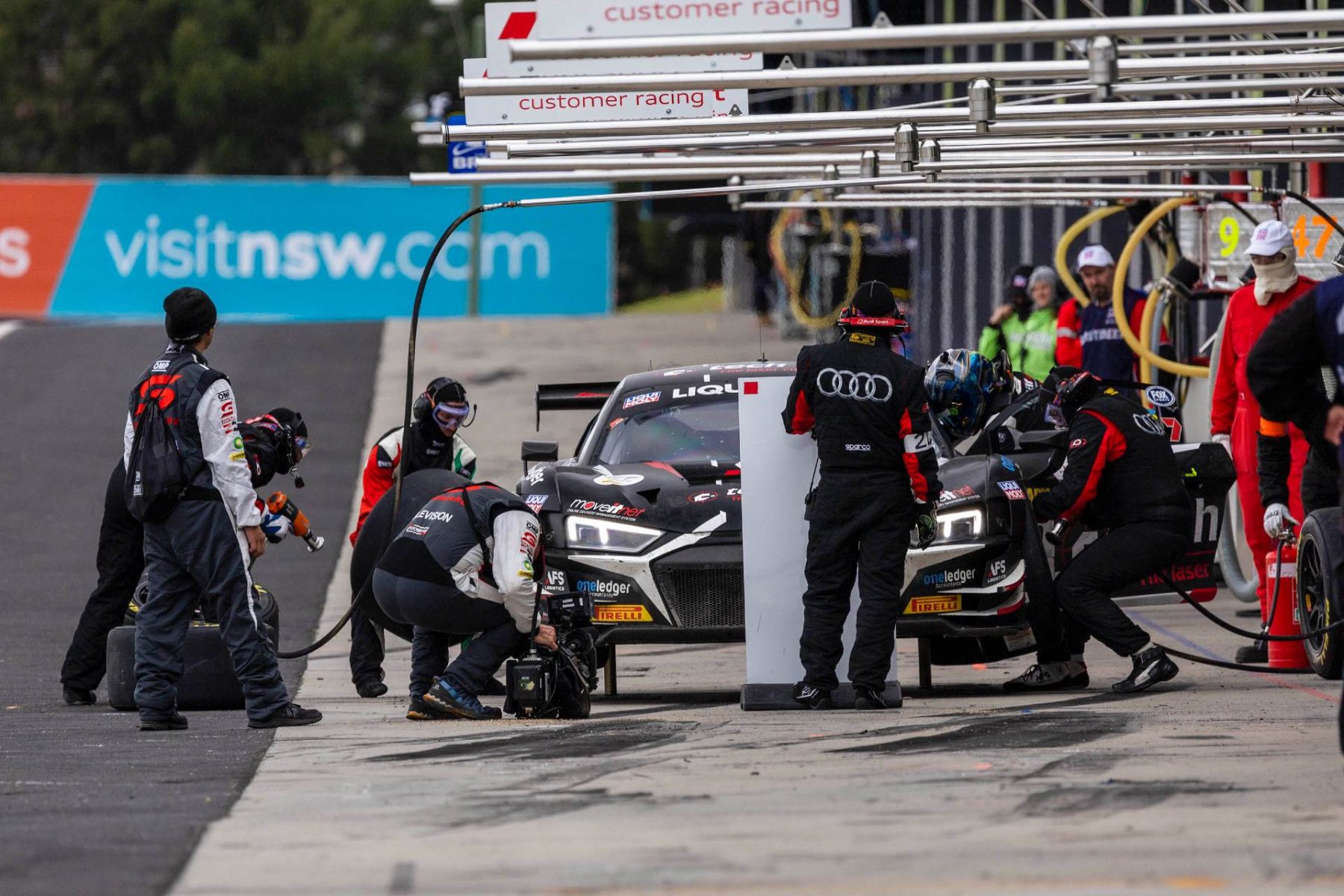 The 2023 Australian motorsport season will launch in spectacular fashion this February 3-5 with two days of live coverage of the LIQUI MOLY Bathurst 12 Hour.

Coverage will air locally and around the world on Saturday and Sunday of Australia's International Enduro.

In Australia, local audiences will be able to watch the race live and ad-break free on Fox Sports and Kayo Sports, with live, free-to-air coverage on the Seven Network and 7plus around Australia.

Fox, Kayo and Seven will then be live from 5:30am AEDT on Sunday, February 5 for the race start, with coverage continuing through to 6:00pm local that day.

The on-air team will be highlighted by the return of Radio Show Ltd's John Hindhaugh and Shea Adam, adding their international voices back to the coverage after missing the 2022 race.

Adam will be joined in pit lane by fellow pit lane reporter Chad Neylon and Mark Beretta, who will also host the broadcast throughout the event

Matt Naulty, meanwhile, will add his voice to the support race program on Saturday, which will include coverage of the Oracle Red Bull Racing Formula 1 demonstration on Saturday afternoon.

On track, a 28-strong field of cars, teams and drivers from around the world will tackle Australia's International Endurance race this year, with representation from Mercedes AMG, Audi, Porsche, Lamborghini and BMW, among others.

"The world returning to Mount Panorama is a theme for this year's race and it's as true on track as it is in our broadcast," Supercars Head of Television David Tunnicliffe said.

"We're looking forward to welcoming back our international voices after a few years away to truly capture the international nature and spirit of the event.

"It's a great team with lots of experience covering this race and they will work throughout to explain, inform and entertain as the day unfolds on Sunday.

"Having the current Repco Bathurst 1000 winner within the team will only add to it - there are few better who know about winning endurance races at Bathurst than Garth Tander.

"We're thrilled to be live for 17 hours across Fox Sports and the Seven Network around Australia, and our streaming partners around the world taking the international coverage."

17/01/2023
Related Content
Audi confirms all-star Bathurst 12 Hour cast  ›
7 Days ago
International drivers bolster Mercedes 12 Hour entry  ›
19/01/2023
Full 2023 Bathurst 12 Hour schedule released  ›
15/01/2023
Stay In The Know
Sign up to the Repco Supercars Championship Newsletter
We use cookies to ensure we give you the best experience on our website. If you continue to use this site, you agree to the terms and conditions identified in our privacy policyOKPrivacy policy