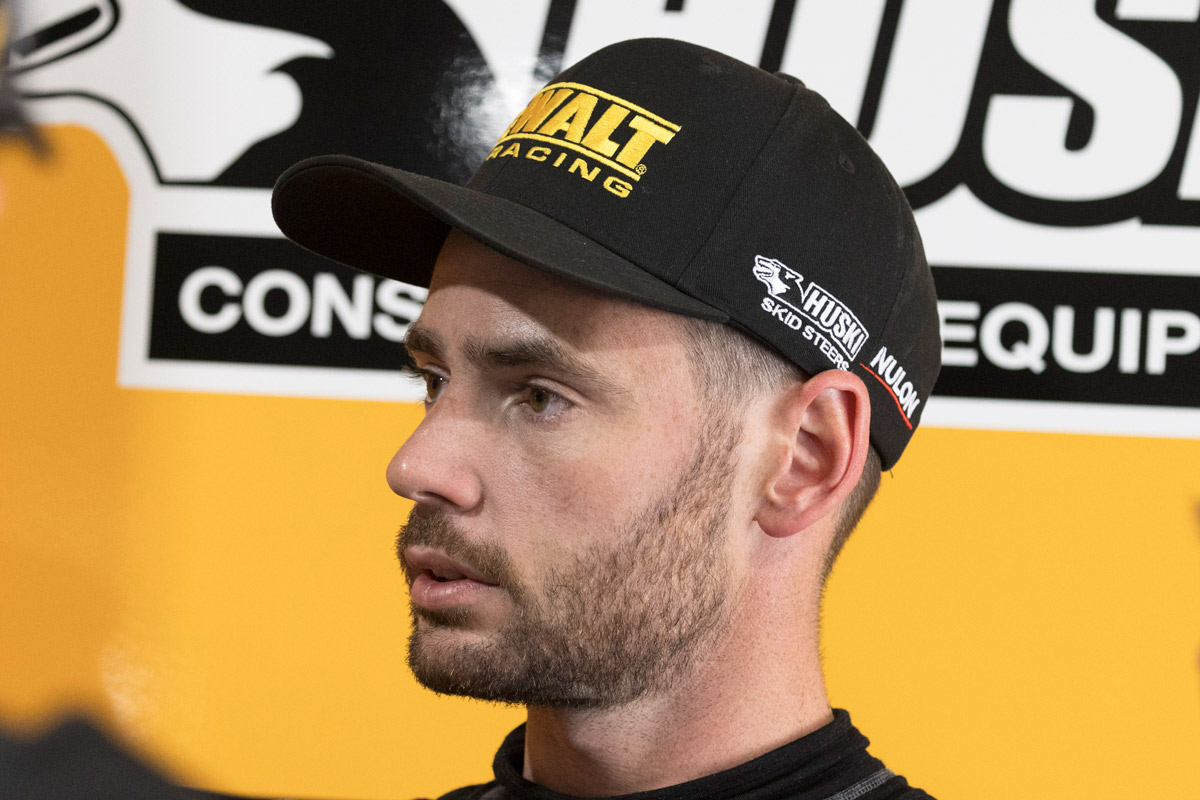 Scott Pye has explained how a glitch caused his DEWALT Racing #20 to spectacularly barrel roll from the BP Supercars All Stars Eseries race lead – all on its own.

After a 45-second penalty for cutting a kerb in the opening Montreal race ruined a top 10 qualifying effort, Pye started third for the reverse grid display.

The one-time Supercars race winner got a blistering start from the second row of the Canadian grid to blast by Joey Logano and Jack Smith and take a comfortable lead into Turn 1.

Things went awry just one corner later though, with Pye’s Commodore flipping unassisted towards the virtual crowd as cameras focused on the many incidents behind.

It left him to limp home in 24th, bemused at the sudden turn of events.

“When we started the second race at Montreal, it was looking good as I took the lead but I flipped over at Turn 2 as I was taking the apex of the corner without hitting anything,” Pye said.

“I’m enjoying it but when the game glitches like that it is frustrating because we are putting so much effort in. 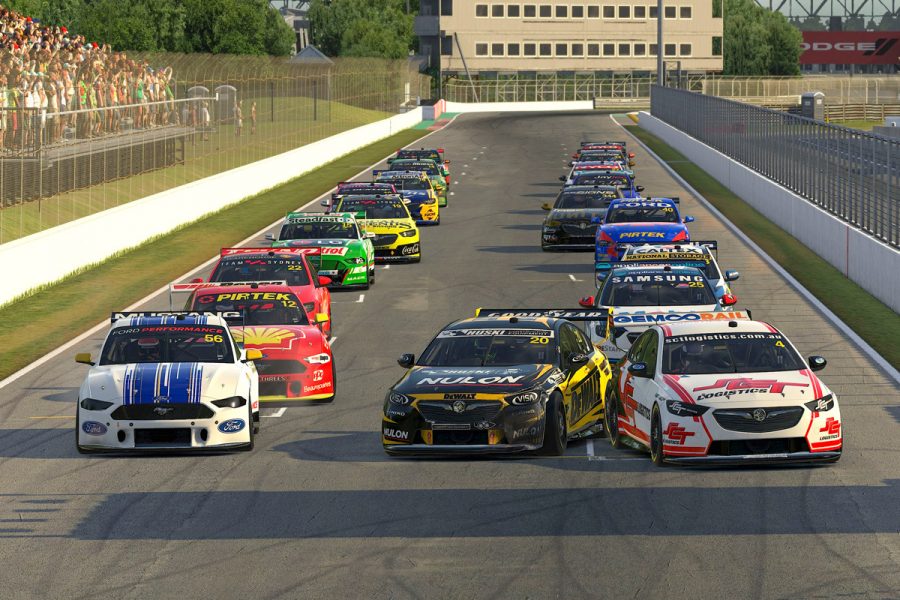 “At the end of the night it is still good fun, I’m having fun streaming it and that’s what it’s all about during this time.”

Pye ran solidly in the midfield throughout the Watkins Glen races, where his teammate Mark Winterbottom nabbed an impressive eighth in the last start of the round.

For the man known as Frosty, his highlights from the night were not so much results-orientated.

“But it was cool to see him cut some laps and get some TV time.

“It was cool to race with Marcos Ambrose again, he’s a guy that I rate very highly and someone who helped me in my early days at Stone Brothers.” 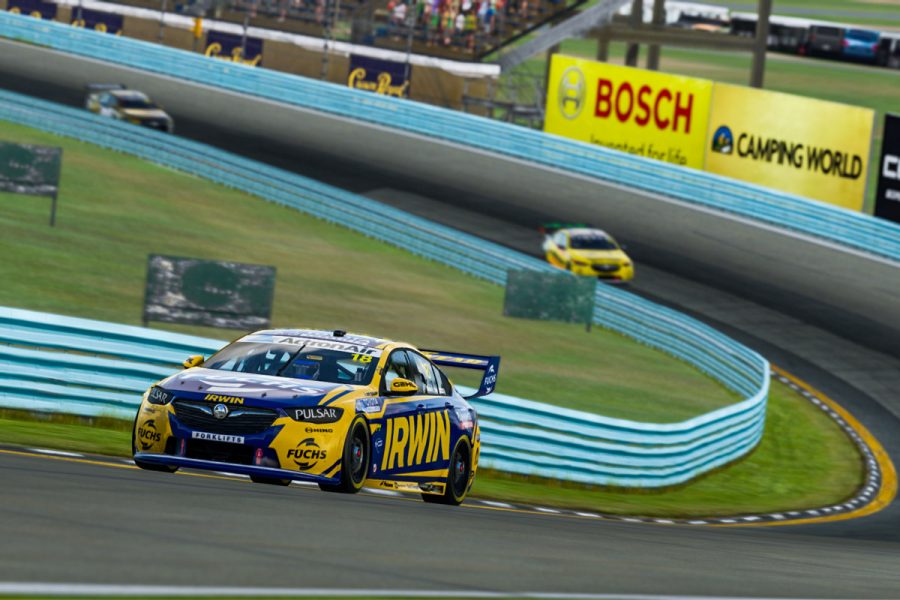 Pye meanwhile used the expression session to give some seat time to his bulldog Basil.

Relive the best moments of the fourth round of the BP Supercars All Stars Eseries below.