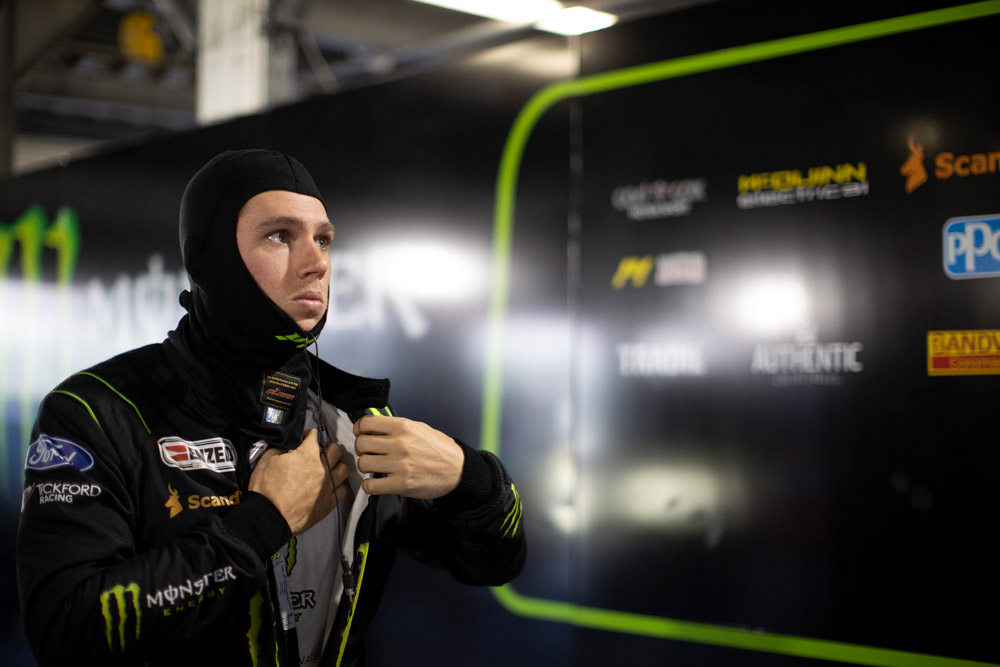 Cameron Waters has continued to turn up the heat on Scott McLaughlin for the BP Supercars All Stars Eseries title race after another strong outing in Round 4.

In the virtual championship’s first visit to North America, Waters placed fifth and second in the two Montreal races – making up 23 places in the chaotic second leg.

He then backed that up with results of 10th and fifth at Watkins Glen to secure the round win and reduce McLaughlin’s points lead to 83.

Before the Eseries began, the majority of focus was placed on McLaughlin, Anton De Pasquale and Shane van Gisbergen, who have proceeded to dominate qualifying sessions.

Waters however has had a knack for staying out of trouble and delivering in race trim, consistently featuring at the pointy end to now be a genuine contender.

“It’s great to win the round tonight, and even better that we get to donate a thousand dollars to Camp Quality because of it,” said the 25-year-old. 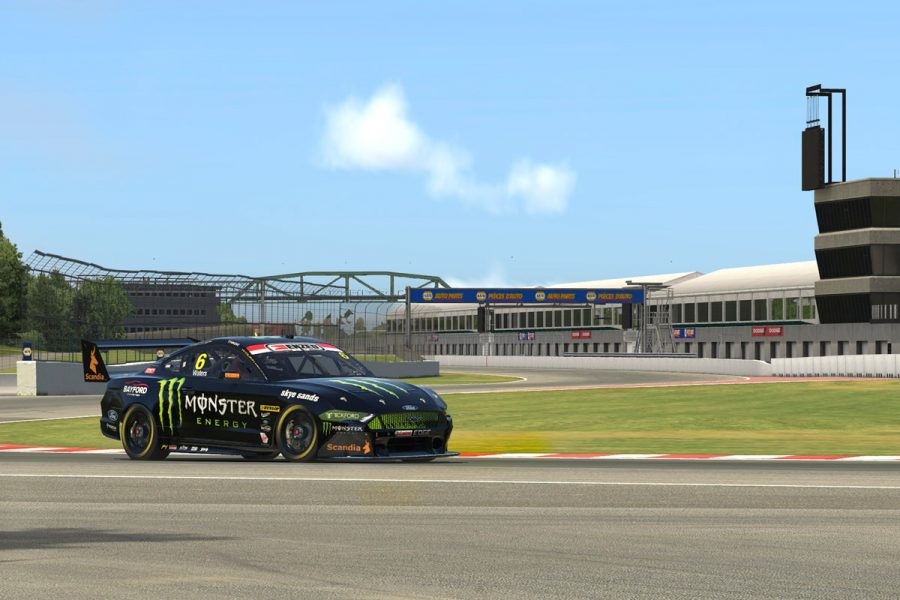 “Tonight was good fun, I had some good battles, missed a few big crashes, and clawed some points back on Scotty in the championship which is good.

“There’s plenty of racing still to go so hopefully we can close the gap a little more next week.”

It was a tougher night for Waters’ Tickford Racing teammates, besides Lee Holdsworth’s surprise fourth in qualifying at Watkins Glen which he converted into a season-best fourth place by the end of Race 13.

“We had a couple of good races tonight, to go from 24th to 10th in the first race was a great start, and the third race I ran in the top five all race, which shows how helpful qualifying up front can be,” Holdsworth said. 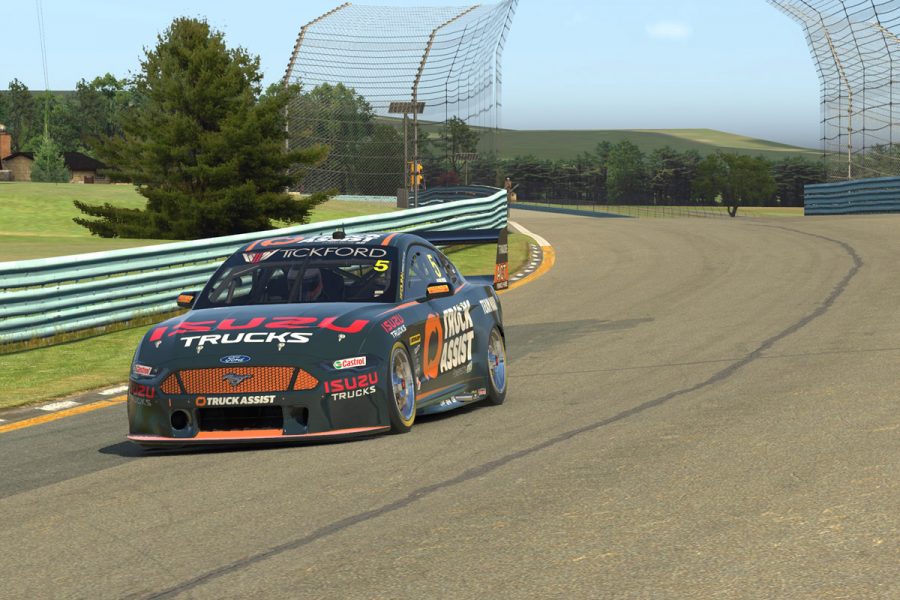 “Unfortunately it just ended sourly for us, I was parked down the back with the reverse grid and couldn’t get further up in the end.

“A tough way to finish the night, but I’m happy to get my first top five of the Eseries, it shows we’re making progress in the Truck Assist Ford Mustang. Hopefully we can keep that up next week back in Europe.”

Fellow Tickford drivers Will Davison and Jack Le Brocq spent most of the night down the order but remain ninth and 15th in the championship, respectively.