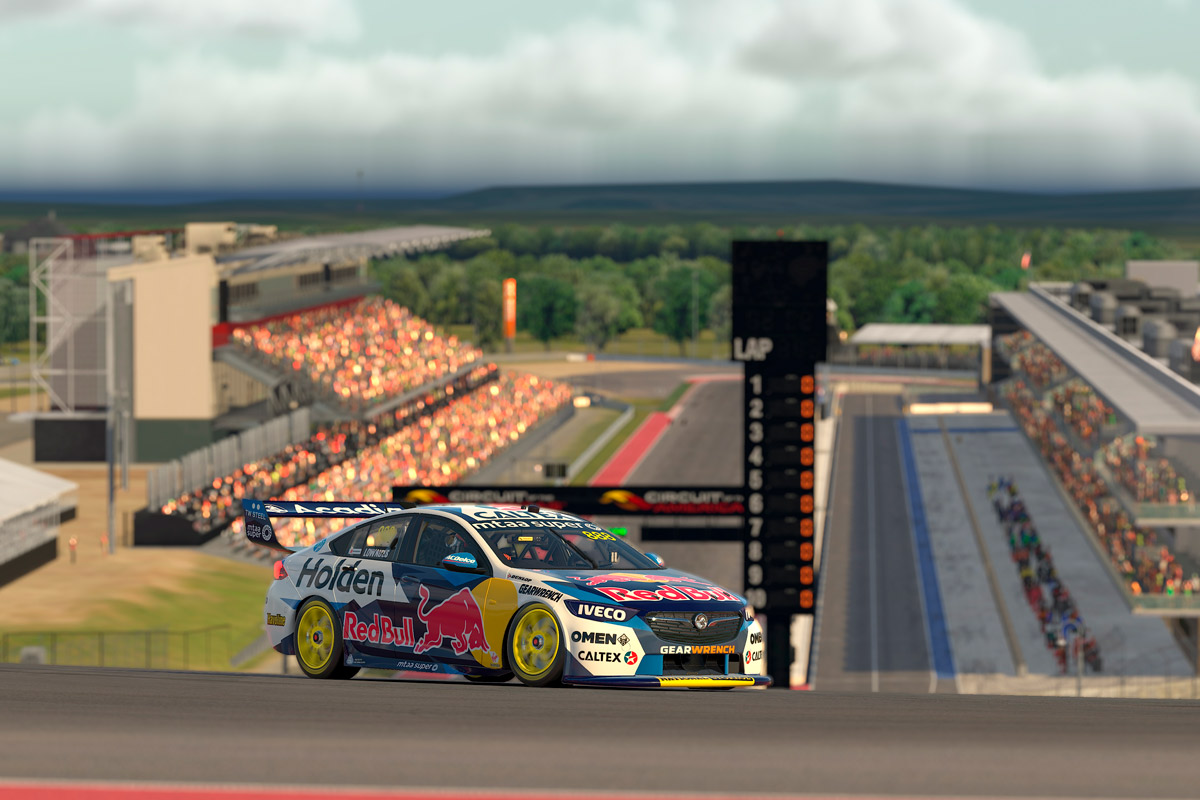 Fans lining up to have a crack at being the BP Ultimate Wildcard in a fortnight’s time need only listen to one of Supercars’ greatest ever drivers – who says it will be an intense test.

Seven-time Bathurst 1000 winner Craig Lowndes made his debut in the BP Supercars All Stars Eseries on Wednesday night, hoping to take some of his on-track success into the virtual world.

Admitting pre-round he didn’t use simulators for training until the latter part of his full-time career, the #888 Red Bull Holden driver walked away with finishes of 30th, 28th and 30th in the 31-car field that raced at Circuit of the Americas.

The three-time Supercars champion said regardless of results he did enjoy the night, including a passing move on a long-time friend and rival.

“Having a lot of fun and I worked really hard to be on the front row [for the reverse grid],” Lowndes joked after the opening race of the night.

“When you do your own practice and everything else it’s not so bad, but when you’ve got 30 other cars around you…

“Probably the last 48 hours has been intense trying to get the multiple screens up and running, we’ve had some tech people come in to give us a hand. 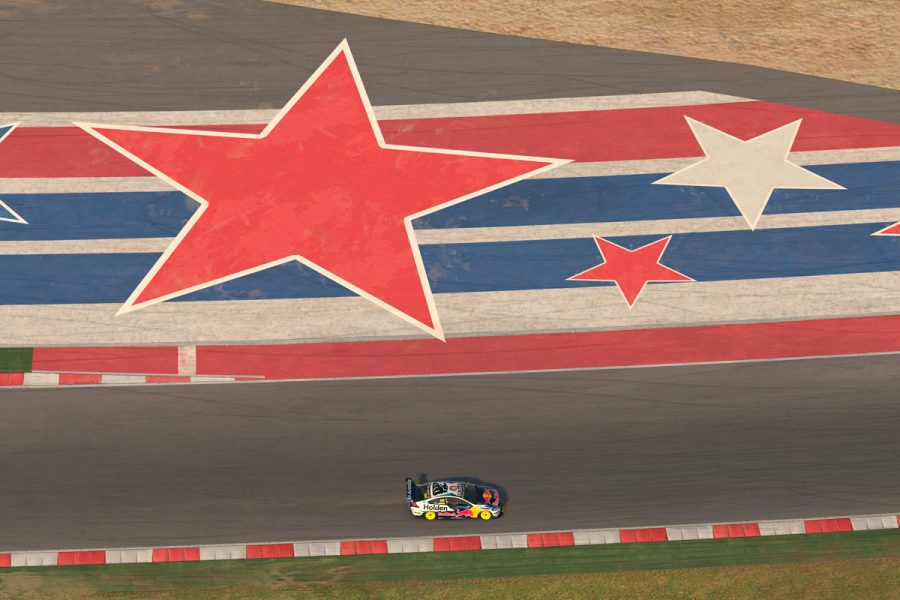 “To be honest it’s something I need to do a lot more of.”

One fan will be selected as the BP Ultimate Wildcard and will compete in Round 8 of the BP Eseries as a wildcard.

To win, fans must log into iRacing to set a lap time at the Phillip Island circuit using either the Ford Mustang Supercar or Holden ZB Commodore Supercar within the dedicated BP Ultimate wildcard time attack session.

More information can be found here.

Supercars head to the virtual American circuits of Charlotte and the Daytona road course next Wednesday night for the Round 7 of the BP Supercars All Stars Eseries.