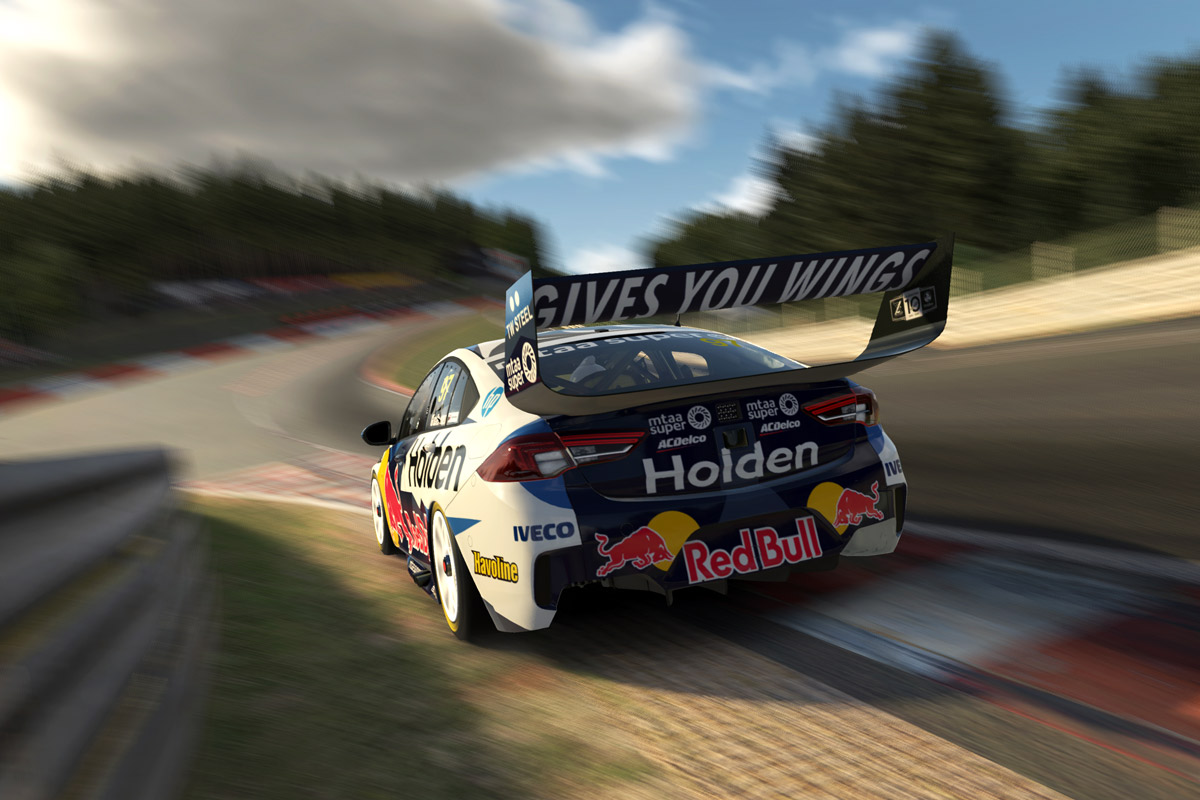 Once the Shootout began it was Supercars rookie Bryce Fullwood who held the lead early, with both Davison and Percat having their laps disqualified for cutting kerbs.

Mostert was looking likely to better his teammate’s time, but last week’s race winner went off track missing a corner, ending his chances at pole early.

Mostert put his mistake down to freezing driving conditions in his Gold Coast home.

“I think I’ve got the AC [air conditioning] up too much … I just made a muppet of myself,” Mostert said.

Fullwood led until McLaughlin ran his lap, and the two-time defending Supercars champion was inch perfect, jumping to the top of the timesheets by going 0.23 quicker than the young Darwin rookie.

Norris was next to jump and with top spot on the line, the young Englishman came unstuck with a kerb strike.

“Doesn’t really matter at the end of the day, I think it’s time for me to get my comeback on.”

With McLaughlin holding the lead, De Pasquale got his turn and was cool under pressure – putting himself in the box seat by going 0.32 seconds quicker than McLaughlin. 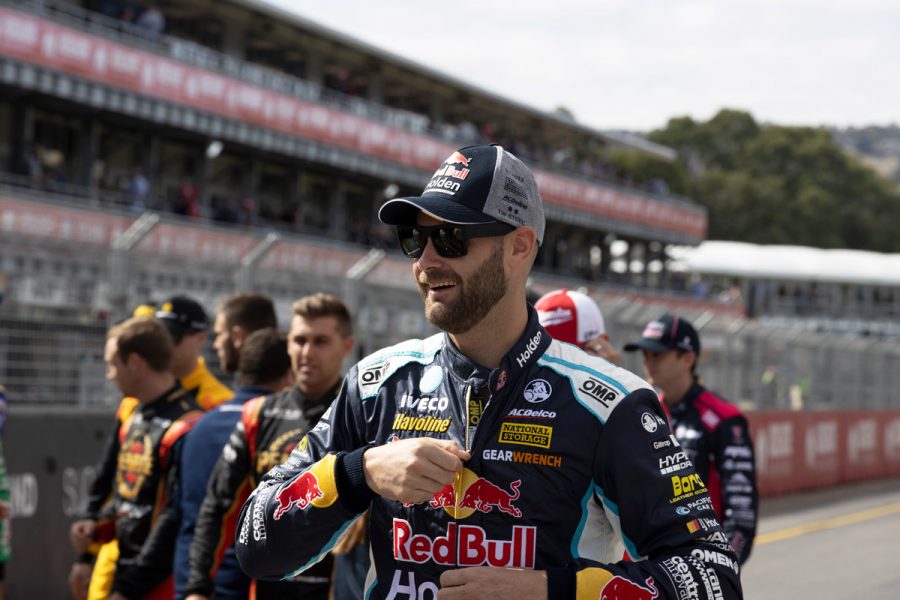 Van Gisbergen had the final say on the Shootout and did not disappoint, putting in a scintillating lap to claim his fifth ARMOR ALL Pole Position of the BP Eseries, beating De Pasquale’s time by 0.45 seconds.

05/05/2020
Stay In The Know
Sign up to the Virgin Australia Supercars Championship Newsletter
We use cookies to ensure that we give you the best experience on our website. If you continue to use this site we will assume that you are happy with it.Ok