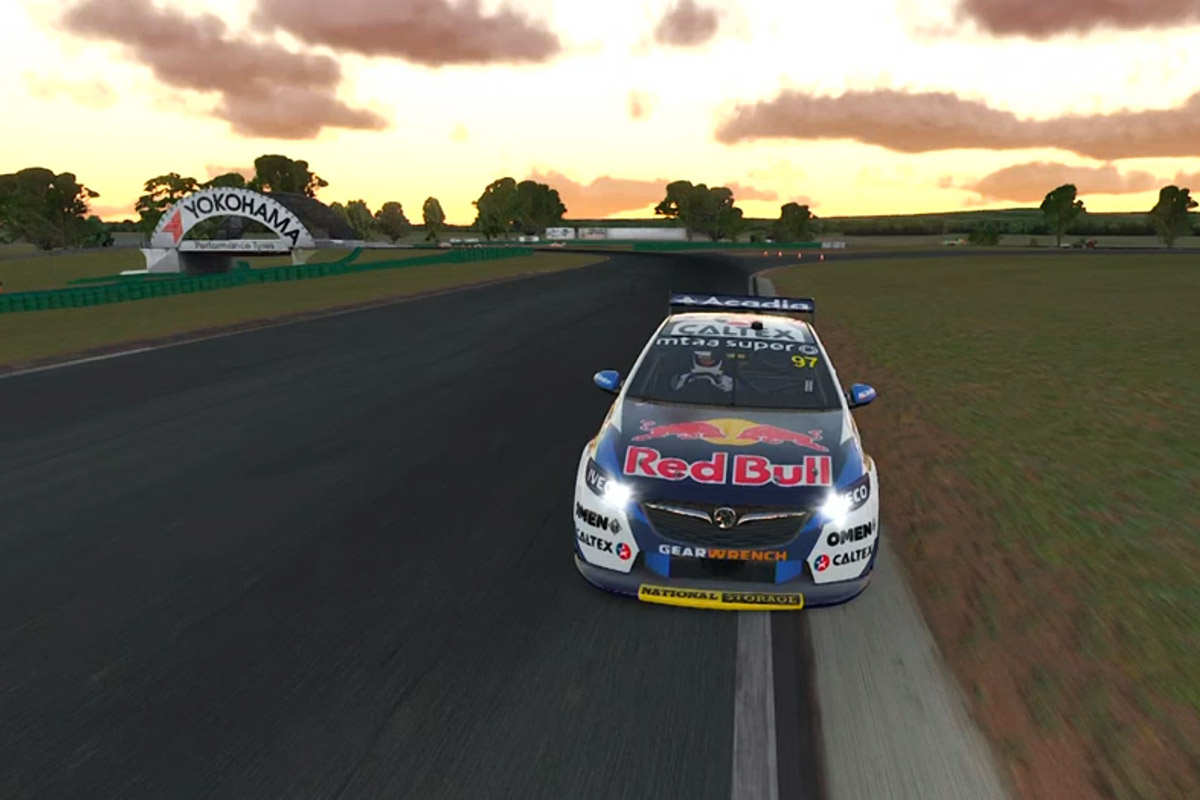 WATCH: GARRY JACOBSON OFFERS A TOUR OF HIS SIMULATOR

Van Gisbergen claimed pole at the circuit he made his Supercars debut at back in 2007, edging out wildcard Brodie Kostecki for top spot by just 0.02.

With 10 minutes to go in the session, Kostecki jumped to the top of the time sheets, before his Penrite Racing PIRTEK Enduro Cup teammate Anton De Pasquale went 0.01 quicker moments later.

Next across the line was van Gisbergen – who went even quicker. All up just 0.05 separated first to third.

Kostecki had one final crack at pole in the dying stages, but finished just 0.02 outside van Gisbergen’s time, settling for second for the Oran Park race.

21-year old former Aussie Racing Car and V8 Touring Car Series driver Harley Haber, one of seven wildcards on the grid this evening, will start fourth in his #21 Commodore.

Chaz Mostert will start from fifth while Scott McLaughlin will start sixth on his 27th birthday.

Drivers will now prepare for the penultimate race of the BP Supercars All Stars Eseries at Oran Park which will begin at 7:20pm AEST. It will be a 27-lap dash with two mandatory pit stops.

The grand final of the Eseries will follow around 8:20pm AEST, when drivers line up at the iconic Mount Panorama. Kostecki will start from ARMOR ALL Pole Position in that race.

Van Gisbergen and McLaughlin are the only two drivers still in contention for the Championship with just 78 points separating the two Kiwis.