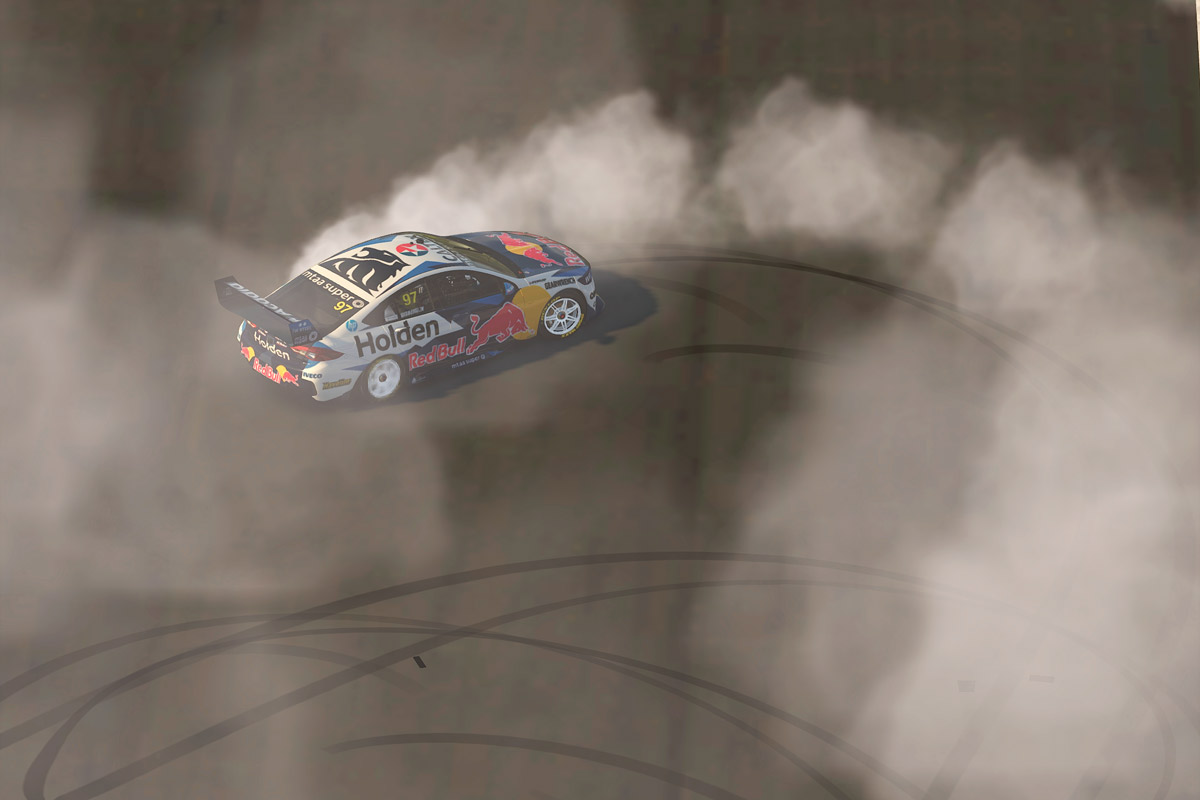 Red Bull Holden Racing Team ace Shane van Gisbergen has become the first driver to score a cleansweep of a BP Supercars All Stars Eseries round.

The 2016 Supercars champion enjoyed a stellar battle with Anton De Pasquale in the middle race of the night, with the latter gaining the lead by undercutting his rival during the pit sequence.

However, van Gisbergen would reclaim first with a smooth move on lap 7 of 10.

From there, he would narrowly hold off De Pasquale, with Chaz Mostert completing the podium. 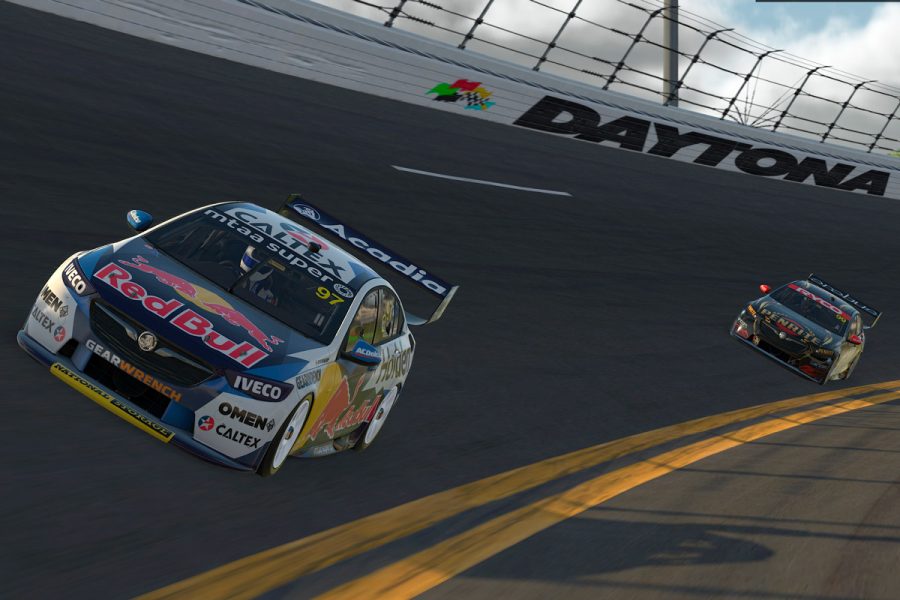 For the finale, van Gisbergen’s chief rival De Pasquale found immediate trouble, not making the start in time and instead having to work his way through the field from pitlane.

It would turn out to be a straightforward race for the #97 Commodore, taking the chequered flag almost five seconds ahead of Mostert, who passed Jacobson on the final lap.

McLaughlin had an incident-filled night but managed to recover to fourth in the finale, with De Pasquale fighting back to fifth.

Behind van Gisbergen and McLaughlin, Cameron Waters remains third in the Eseries standings – although now 199 points adrift – ahead of De Pasquale, Mostert and Andre Heimgartner in fourth through sixth.

Round 8 next week will be held at Imola and Interlagos, the home of the historic San Marino and Brazilian Grand Prix. 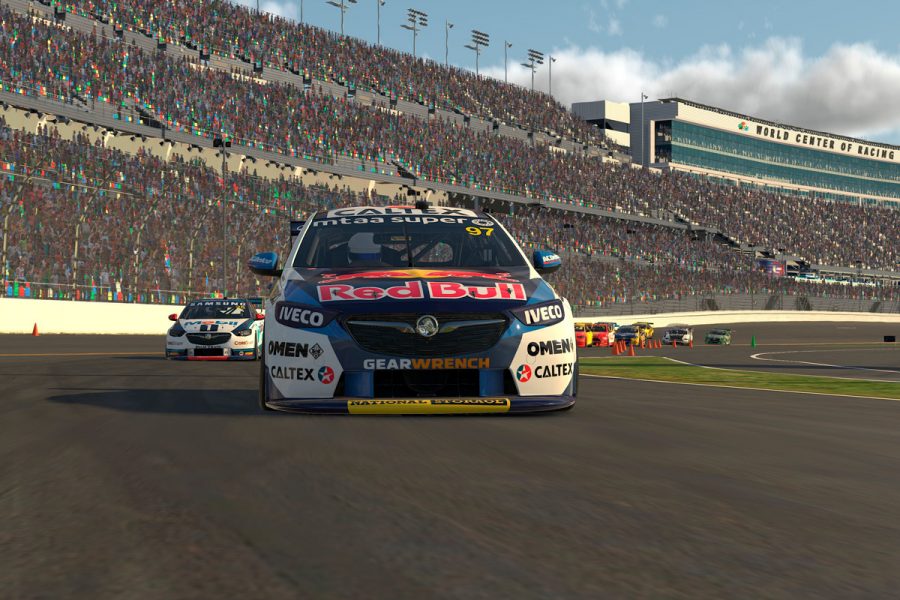