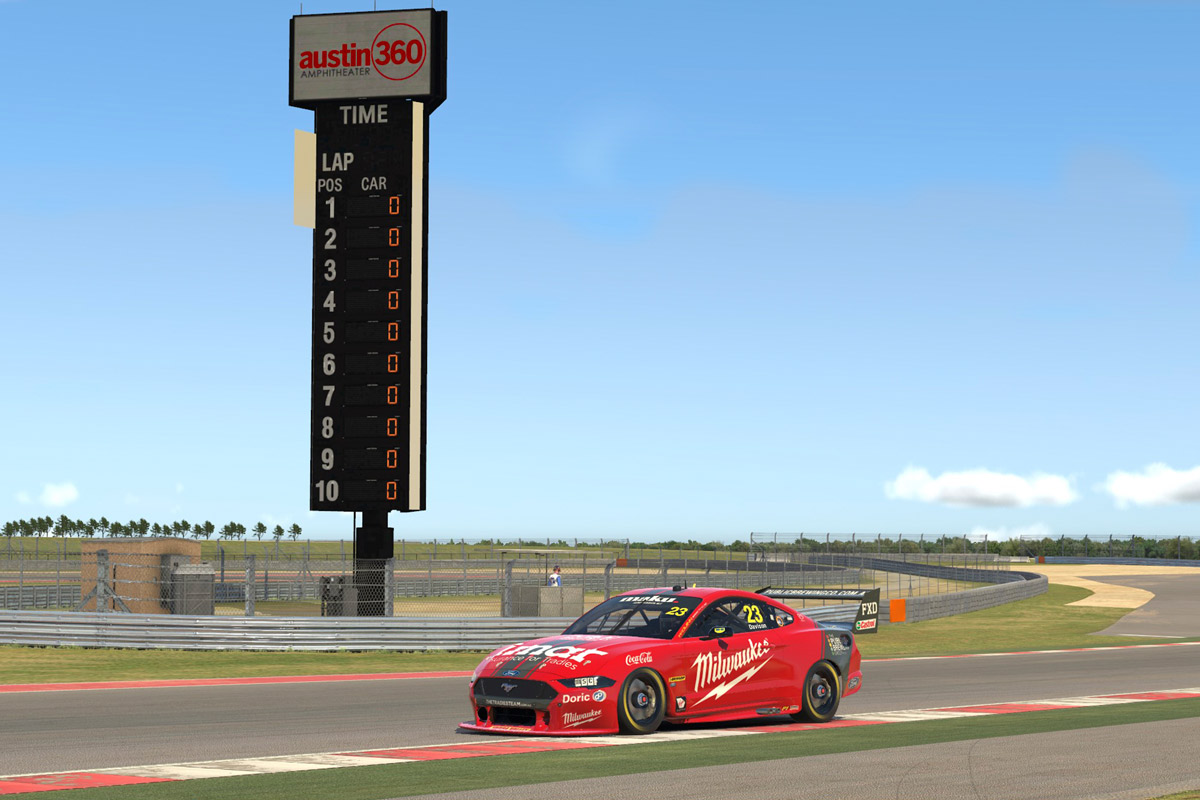 The car set-up to be used in Round 6 of the BP Supercars All Stars Eseries has been made available for fans to try.

Fixed set-ups have been deployed at each round, catered to individual tracks, to ensure a level playing field between the drivers.

The category has opted to provide such information to the general public, allowing fans to see how they match up against the stars of Supercars as well as tonight’s wildcard contingent headlined by Lando Norris and Will Power.

The set-up for Round 6 at Circuit of the Americas – the Austin-based home of Formula 1’s United States Grand Prix – can be downloaded here, for users with the relevant iRacing software.

Earlier, qualifying will be aired exclusively on Fox Sports 506 from 6pm.