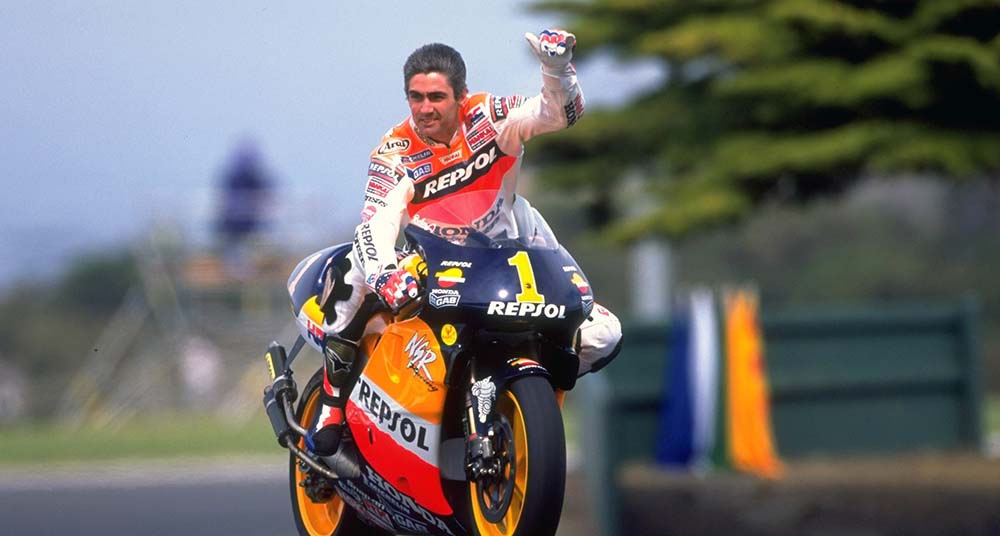 Australian sports royalty will line up on the grid for next Monday night’s Supercars Celebrity Eseries race with ten more starters confirmed this evening.

Five-time Moto GP legend Mick Doohan will be following in the footsteps of his son Jack who was a wildcard in the BP Supercars All Stars Eseries last week. 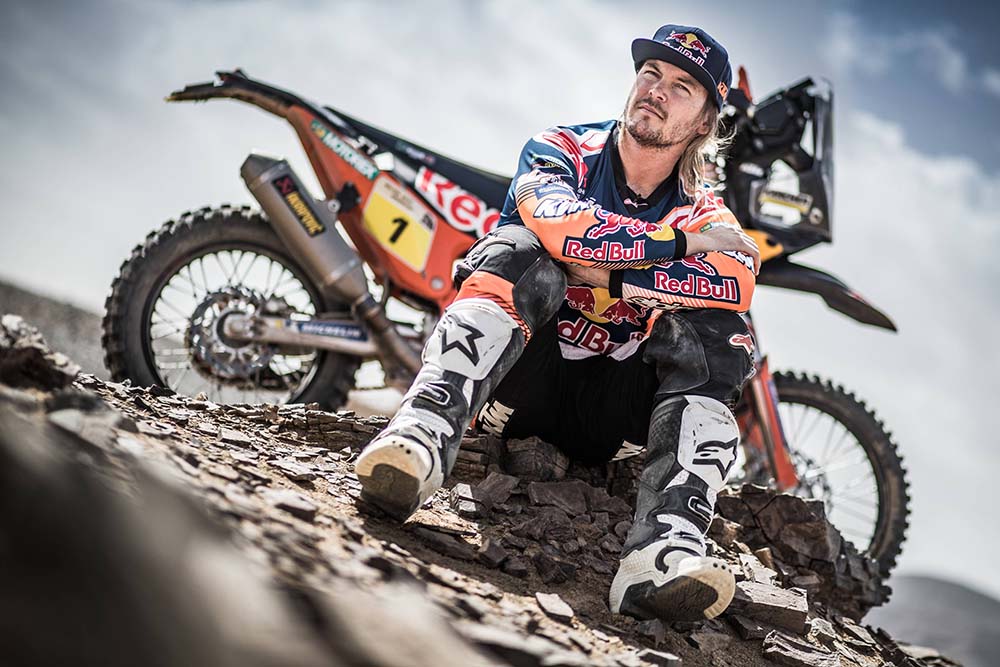 Part-owners in Supercars teams, Ryan Story of DJR Team Penske and Zak Brown of Walkinshaw Andretti United (and F1 team McLaren) will join the grid to fly the flag for the Supercars paddock. 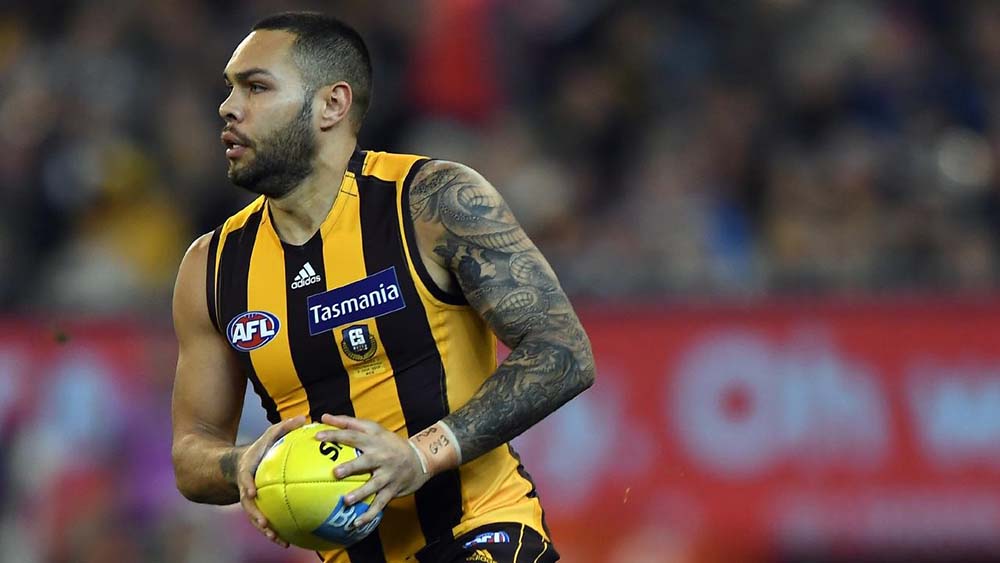 There will be a cross-Tasman rivalry with All Black Angus Ta’avao also taking to the grid, hoping to emulate the success of his fellow kiwis Scott McLaughlin and Shane van Gisbergen who have claimed the most race wins in the BP All Stars Eseries.

More names are expected to be announced over coming days in the lead up to Monday night’s Celebrity race, which will take place on the virtual Mount Panorama track at Bathurst, Australia’s most iconic circuit. 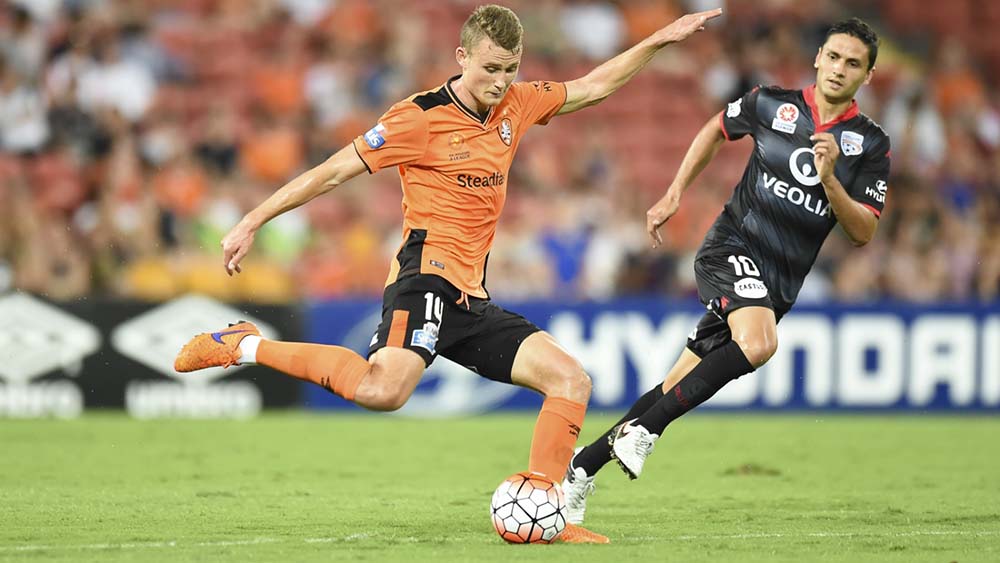 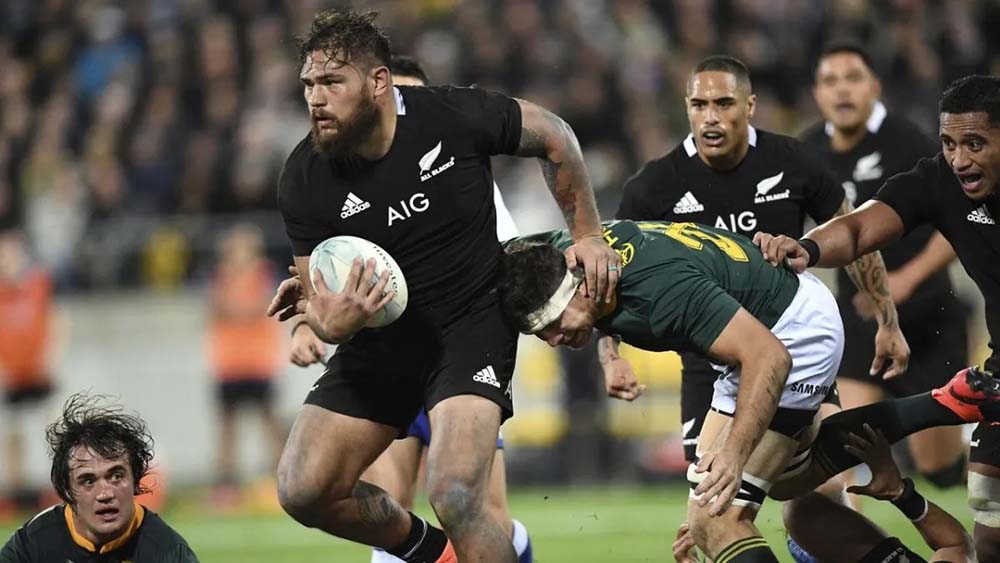 CONFIRMED STARTERS FOR SUPERCARS CELEBRITY ERACE ON MONDAY 18th MAY