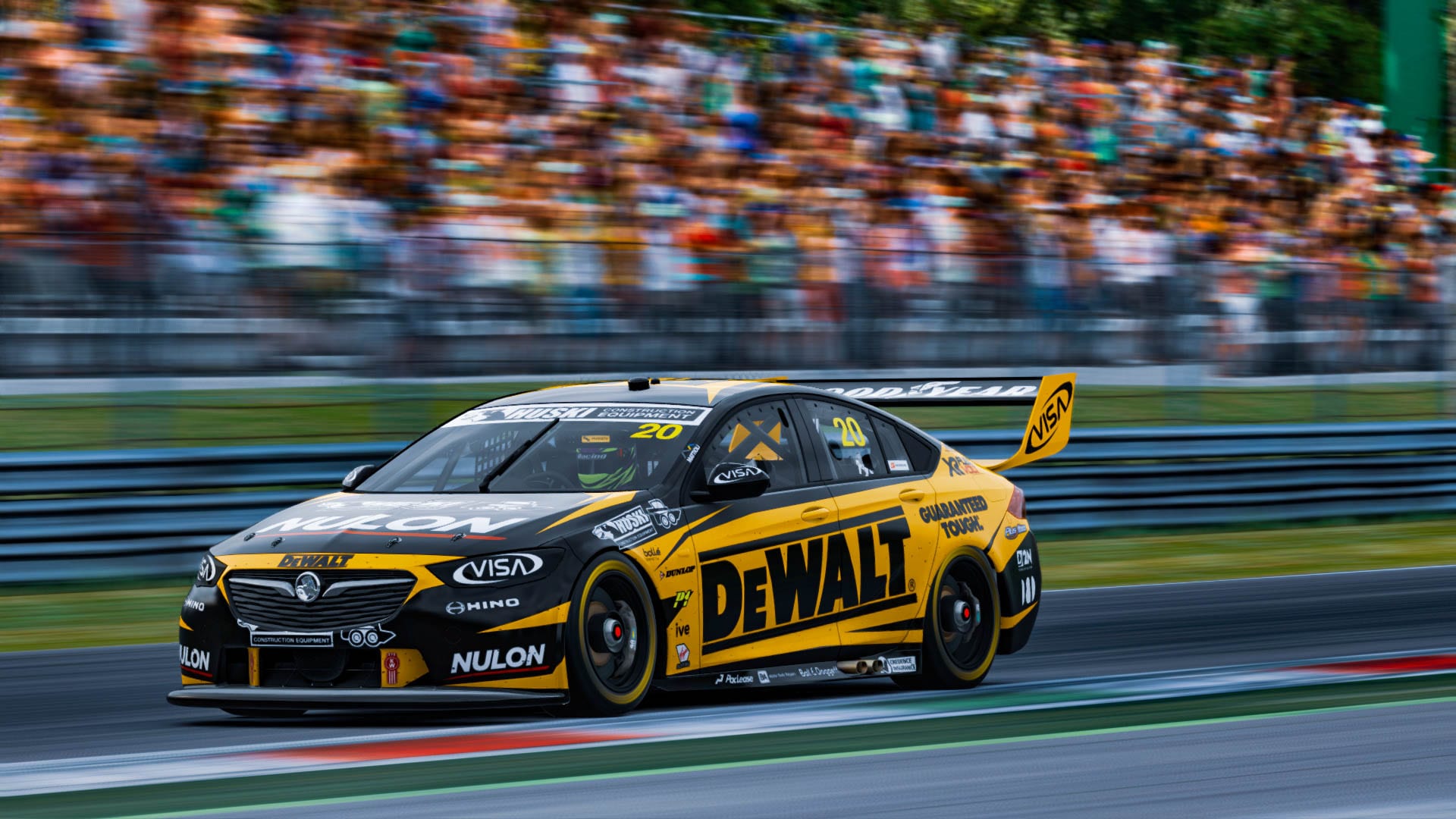 Mark Winterbottom has noted his lack of a race run at Monza prior to the BP Supercars All Stars Eseries opening round made life difficult when it came to managing worn tyres.

The 2015 Supercars champion was a surprise frontrunner for much of the night’s final race, despite being caught up in a startline collision.

An early pitstop put Winterbottom in a solid position when the Safety Car was called ahead of lap 3, leaving him only behind former Tickford Racing teammate Cameron Waters.

Winterbottom would defy his simulator racing inexperience to hold second until late in the race when he was passed by eventual winner and series leader Scott McLaughlin.

“The whole night was so intense but really entertaining,” said the 38-year-old, who finished the Monza race in eighth.

“It’s a great concept that Supercars has done to keep our sport alive.

“It’s so different to the real thing and it’s quite difficult when I hadn’t done any sim racing before so it was all new this week.

“The last race at Monza was awesome but I hadn’t done a full race-run around there before so when my tyres started to go I was in a bit of trouble.

“I had Rory Jackermis on the radio who’s usually Scott Pye’s data engineer, he was my spotter and we had the interaction of the team and the focus and concentration of the driving element that this series provides.

“It’s as close to the real thing you can get and while we’re in isolation it keeps our eye in and keeps us practicing our race craft.

“I’m definitely a lot more comfortable in the real race car but I was struggling not to spin on my own let alone fight for the race lead, I’m not losing focus that what I want to do is get back on track as quick as possible.” 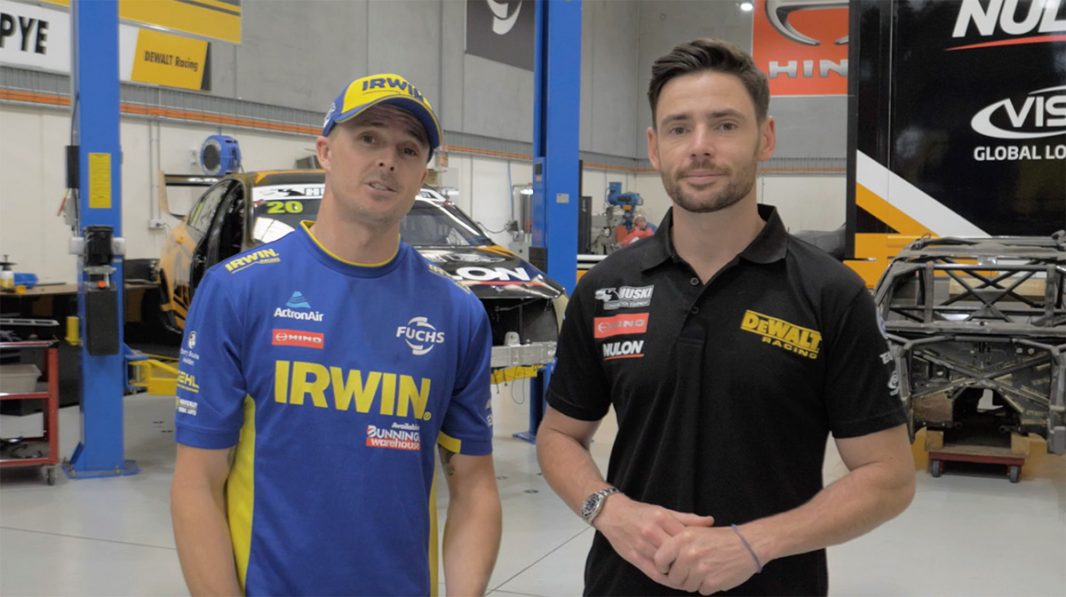 Winterbottom’s teammate Scott Pye joined ‘Frosty’ in his praise of the Eseries, although he could manage no better than 12th in the three races.

“It was a great night and a successful event that Supercars put together,” said Pye.

“The interaction with the fans on Twitch was really cool and we were able to give everyone a reason to smile in what is a difficult time for most people.

“The races were fun and they got crazier as the night went on, especially at Monza where the long straights and big stop were always going to bring on more accidents.

“It was frustrating with the jump start and receiving a pit stop penalty in the first race which was my own mistake. I looked up and saw the lights were off and in real life when the lights are out you go, so off I went but I still had time to wait.

“I had one of our mechanics Wayne Bourke on the radios tonight calling strategy as he has a lot of sim experience himself and he did a great job. It was cool having someone in the ear as a spotter for what was happening throughout the race.

“At the end of the day we all wanted to do well and I kept learning in each race and I’m really keen to get back out there next week.”