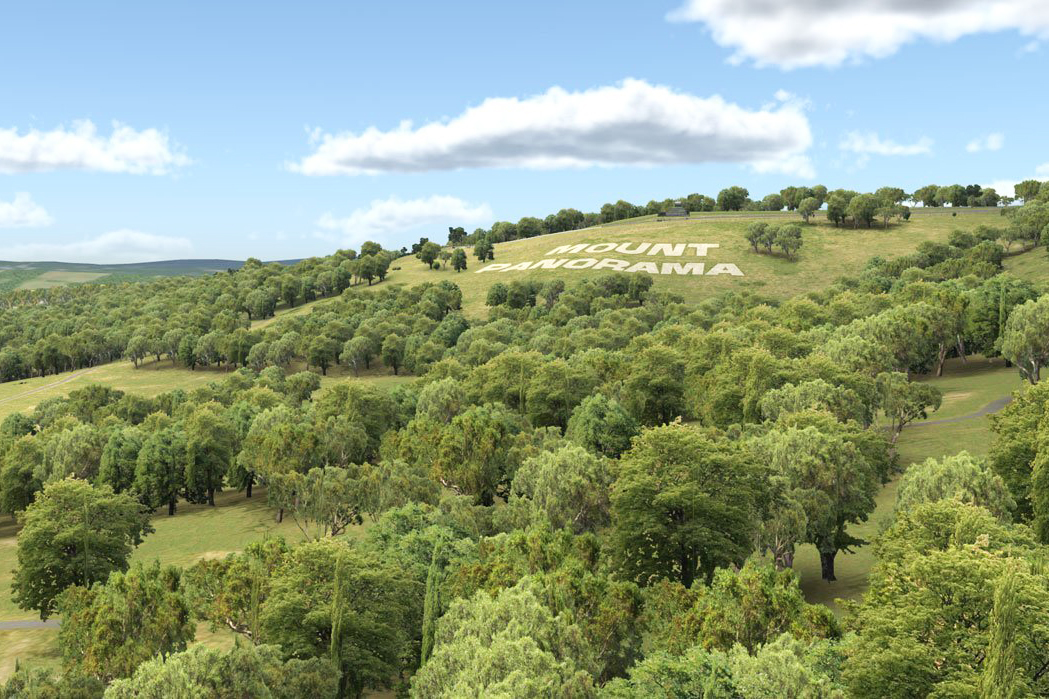 The wheels are in motion for Supercars to host a celebrity Eseries race at Bathurst this month.

With the BP Supercars All Stars Eseries providing entertainment in the absence of real-life sport during the COVID-19 pandemic, interest has gathered around a high-profile guest event.

Athletes from various sporting codes have already been locked in for the May 18 showdown, to be run on the hallowed Mount Panorama circuit.

“We’re putting together a list of people who we want to include for a celebrity race,” said Nathan Prendergast, Supercars General Manager Television and Content.

“Essentially the plan is to get our friends from other sporting codes and anyone who is keen to come and play with us.

“We’ve got interest from a couple of people in the All Blacks, so far locked in we have an AFL grand final representative, we’ve got two Australian cricketers, we’ve got a couple of team owners and we’ve got some Supercars television people involved.

“So there’s about a dozen already on the list and we’re looking to get a couple from the NRL as well, anyone who really is interested in having a run.”

Of the decision to select Mount Panorama as the venue, Prendergast added: “It’s iconic, everyone wants to run at Bathurst.

“Yes it’s hard but to race at Bathurst, there’s an appeal in that.

“We’re going to turn off damage and let them have fun.

“It’s not meant to be a tough competition, it’s just a chance for a bit of exposure for our fellow sporting codes and anyone else who wants to play with us.”

Before then, the fifth round of the BP Supercars All Stars Eseries will take place next Wednesday night involving three races at Belgium’s Circuit de Spa-Francorchamps.