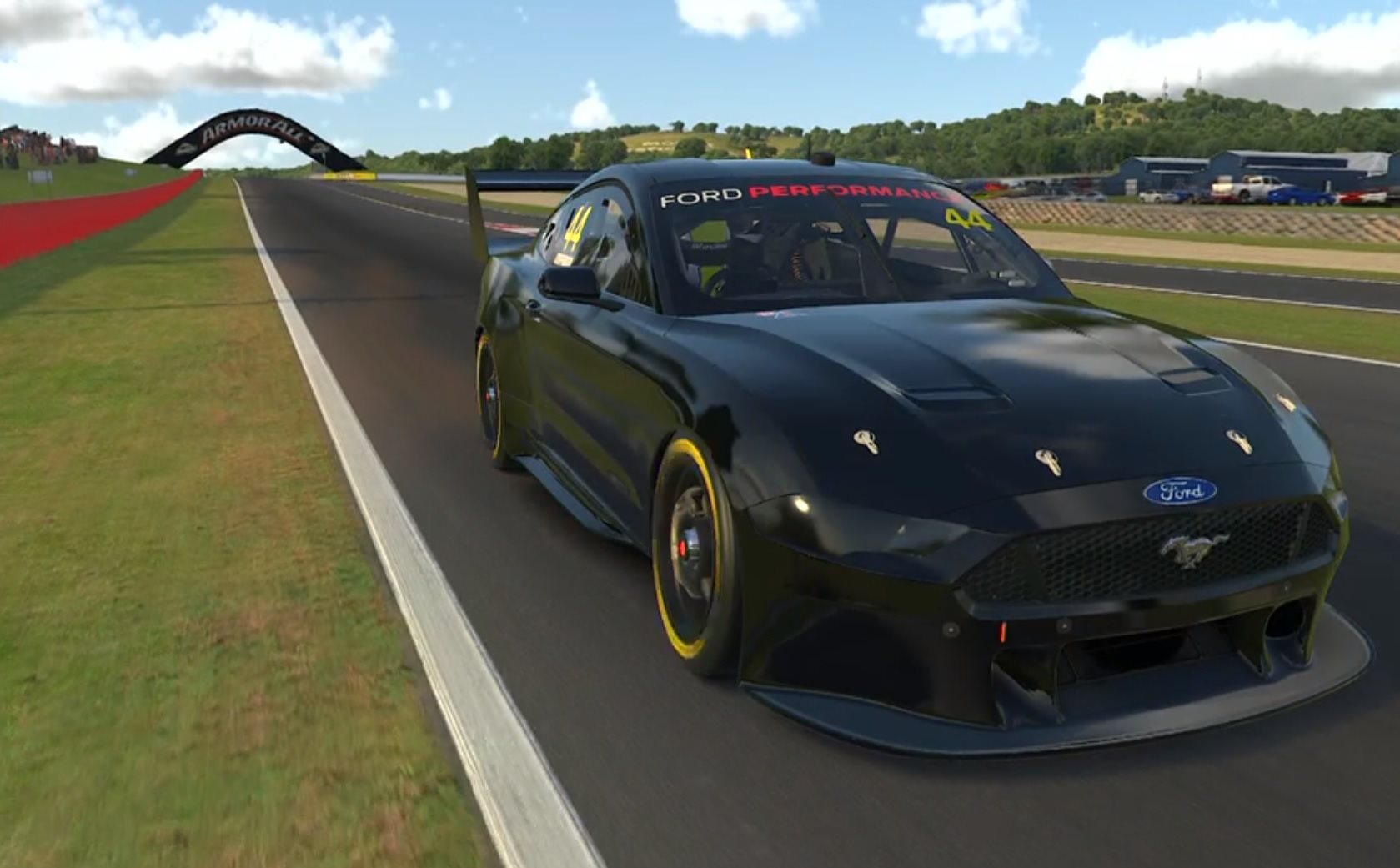 Much of the race looked set to go the way of Australian Supercross champ Dan Reardon, who had earlier clinched ARMOR ALL Pole Position.

Reardon had comfortably led for much of the nine-lap Bathurst opener but was brought unstuck while passing lapped traffic.

Reardon was spun by DJ Carl Cox, who lost control while exiting Hell Corner, sending the former down to fifth.

Steffensen was there to pick up the pieces, having risen from fourth to second on the first lap – complete with a nice pass on Zak Brown into the Chase.

In the end, Steffensen took the flag by some 12 seconds from Chad Reed, with Reardon passing Greg Murphy on the penultimate lap to recover to third. 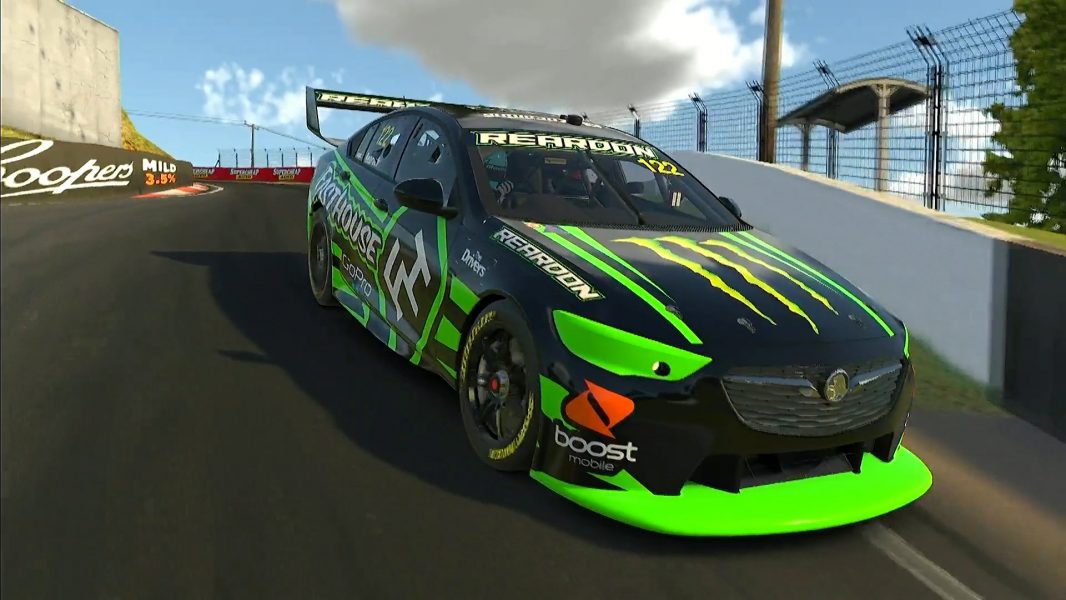 Steffensen laughed he was “super lucky” having not had the pace to run with Reardon and credited his spotter, 2017 Bathurst 1000 winner David Reynolds, for his influence.

“He’s absolutely the best spotter because all we do is laugh the whole way round!” said Steffensen, who switched last-minute from Holden to Ford.

Between some nice passages of racing, there was no shortage of shunts as Bowles, Scott Pedder and Brown all were sent aerial.

The second and final race of the night will be a reverse grid start.