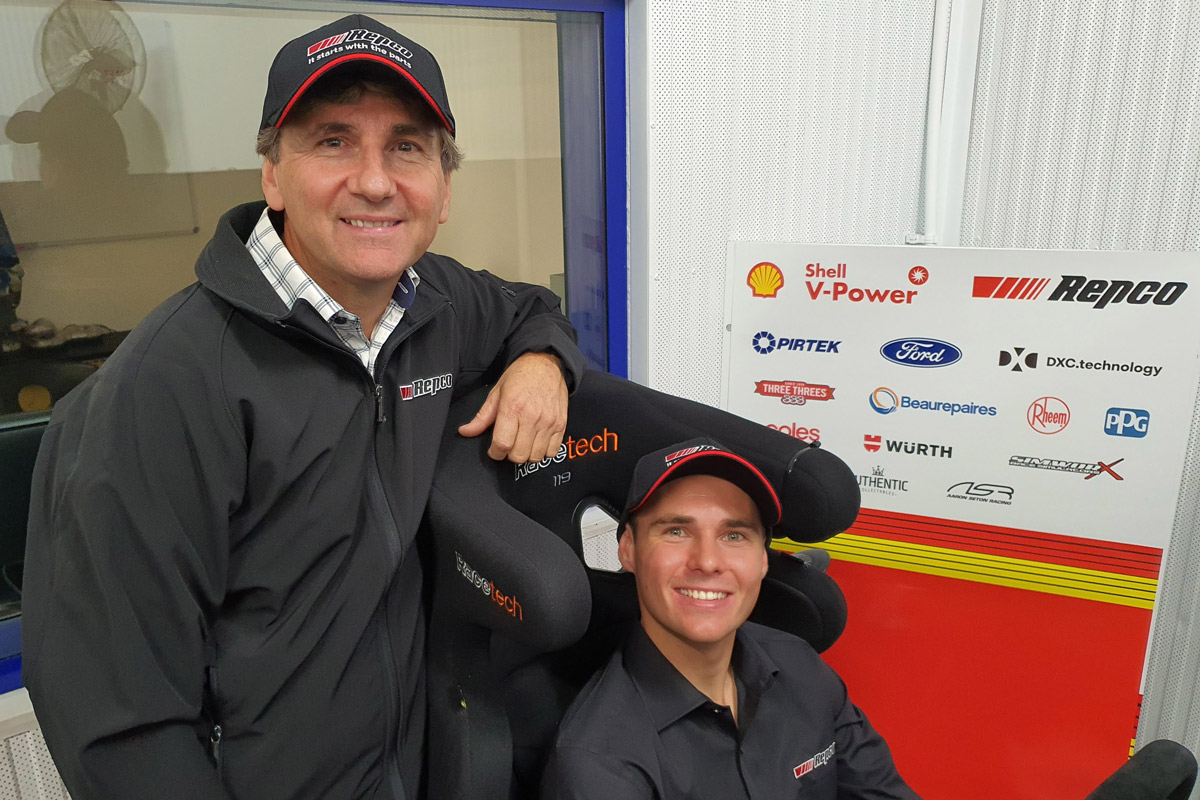 Up-and-coming third-generation racer Aaron Seton will compete as a wildcard in Round 9 of the BP Supercars All Stars Eseries this week.

The son of Supercars Hall of Fame member Glenn and grandson of 1965 Bathurst winner Barry, Seton is forging his own career in motorsport that to date has included a Bathurst 12 Hour class win.

The 21-year-old will drive a Repco-backed #66 Ford Mustang as part of an extended Shell V-Power Racing Team stable.

“Driving race cars is my passion, and it’s definitely my goal to end up in Supercars, so to get the opportunity to take on guys like Scott [McLaughlin], Fabian [Coulthard] and the other Supercars drivers is special, I’m really looking forward to it,” he said.

“Thanks to Repco and the Shell V-Power Racing Team for the opportunity.”

Glenn Seton is looking forward to seeing how his son fares on the big virtual stage. 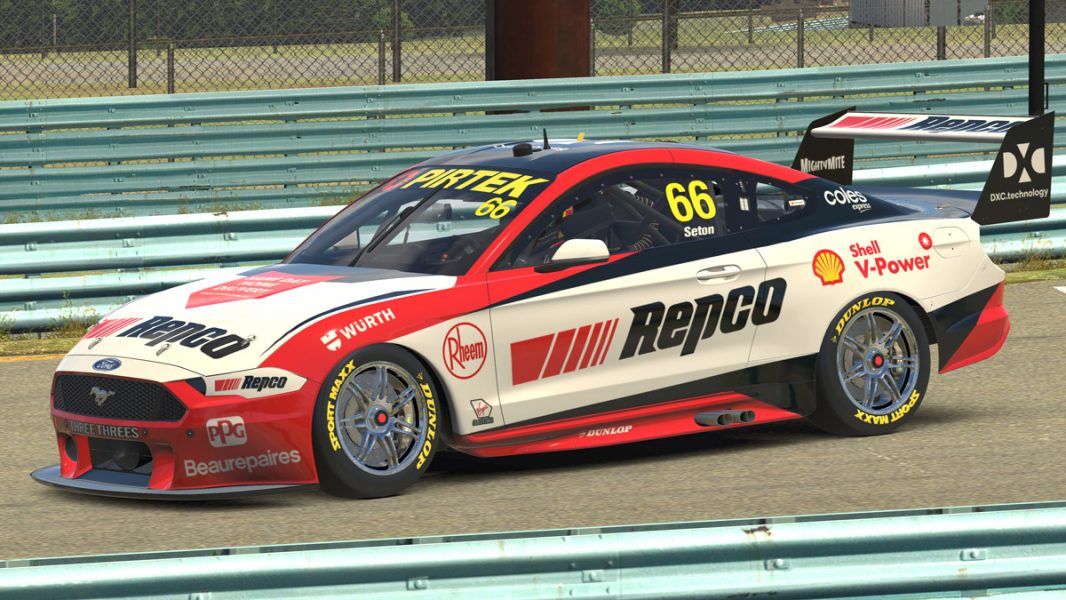 “Aaron is a really hard worker, and he’s had to push to earn everything he has,” he said.

“Getting a chance to show his ability, even in the virtual world, is a great opportunity.

“It’s been a while since I’ve driven a Supercar, and I’ve got very little experience in the simulator, so this is definitely an instance where I reckon I’ll be learning some things off Aaron, not the other way around!”

Repco general manager of marketing for Australia and New Zealand, Diana Di Cecco, is keen to see the company’s colours feature in Wednesday’s action at Michigan and a to-be-confirmed second circuit. 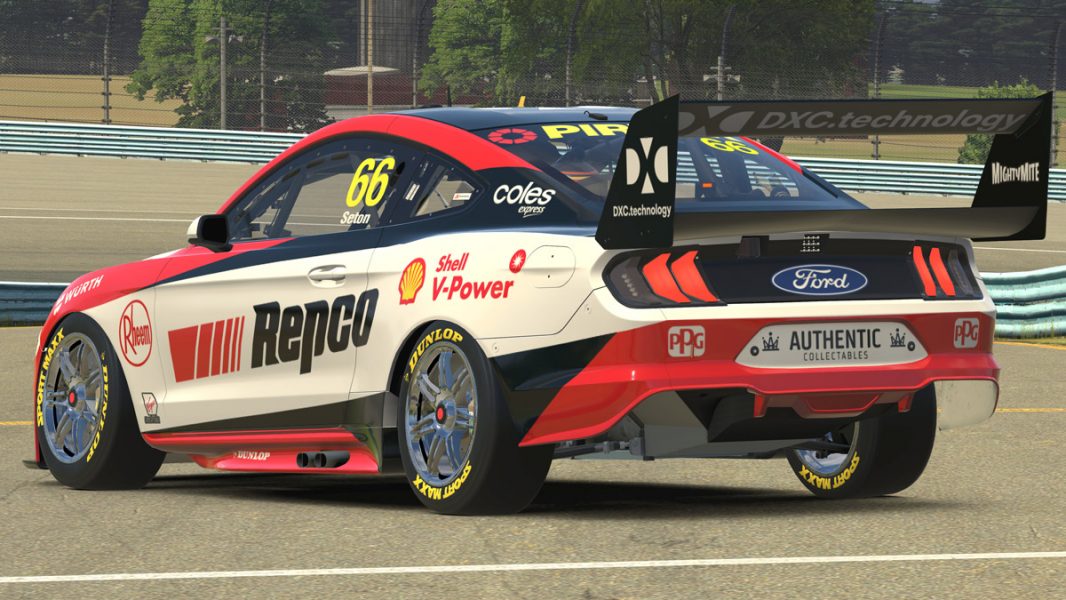 “Repco has such a strong history in motorsport, from Jack Brabham through to our current partnership with DJR Team Penske and the Supercars series,” said Di Cecco.

“The Eseries has been a fantastic vehicle for Supercars as we’ve navigated the COVID-19 crisis, and having a Repco branded car, driven by an up-and-coming driver like Aaron Seton is our way of supporting the concept.

“It’s going to be great to see those Repco colours on track.”

Repco is running a competition where one lucky fan can win a SIMWORX SX02 Esport Race Simulator valued at almost $15,000. More information can be on Repco’s Facebook or Instagram.

Drivers to select second Round 9 circuit

Which Eseries driver has improved most?