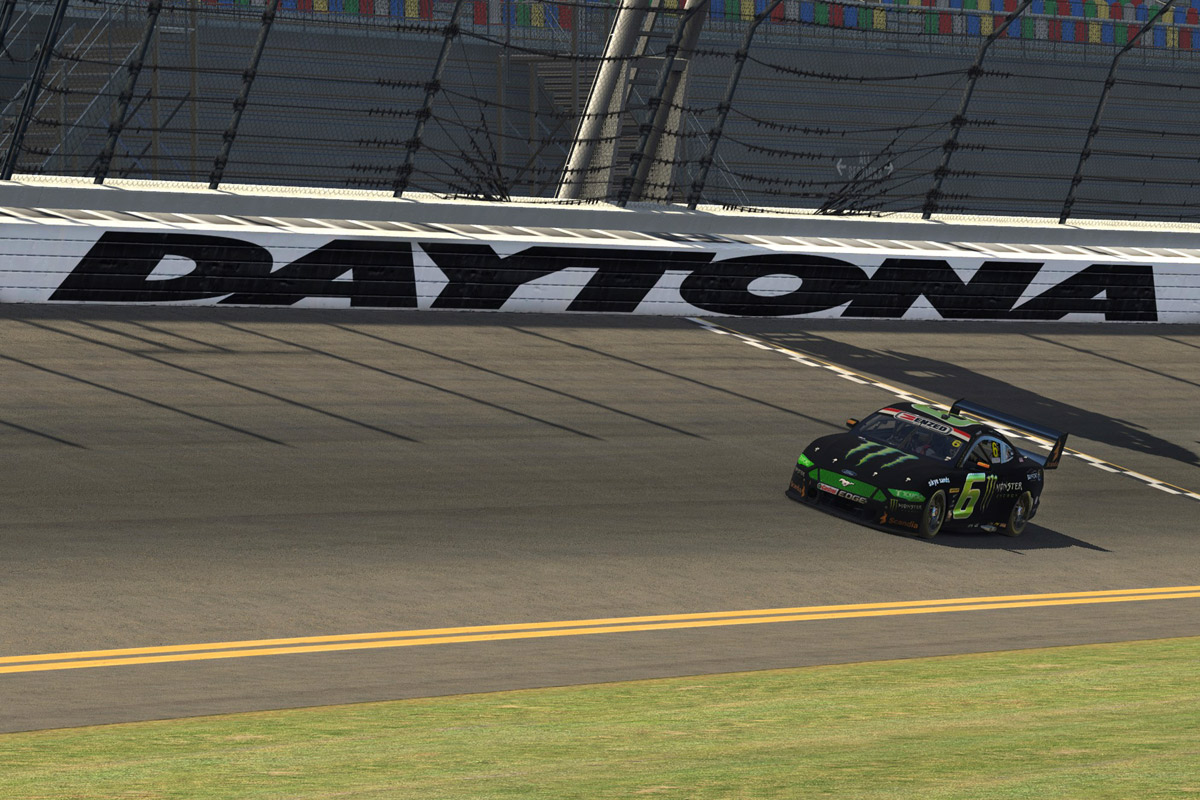 Shane van Gisbergen is on a roll like a boulder down a mountain heading into the back end of the season.

Six wins in five rounds has seen him rocket up the Coates Hire Leaderboard from 14th into second position on points, just 56 behind Scott McLaughlin, who still leads with four rounds to go.

The other pre-event favourite, Anton De Pasquale is now fourth with three wins to his name, including the most recent race at Circuit of the Americas last week.

F1 star Lando Norris returns for his third crack at the BP Supercars All Stars Eseries on the back of his maiden win in a reverse grid race last Wednesday.

Norris has made no secret of his desire to win a traditional style of race and will be hoping the North American circuits of Charlotte and Daytona are where he finally breaks that duck tonight.

There are only three teams yet to record a top three finish in any of the 20 races so far: Team 18, Team Sydney and Kelly Racing.

Kelly Racing’s Andre Heimgartner in the NED Mustang has been one of the most consistent performers of the series and is well and truly due for a win or podium.

IRWIN Racing’s Mark Winterbottom and DEWALT Racing’s Scott Pye from Team 18 have been strong at times, but haven’t managed a top result as yet, while the Team Sydney duo of Local Legends driver Alex Davison and Coca Cola-backed Chris Pither might have their eye on a reverse grid race victory or two over the back end of the series.

Todd Hazelwood’s first podium in the Brut Military Grade Commodore last week may have been the inspiration his BJR squad needed to find their way to the top of the timesheets.

Nick Percat is 12th in the standings and has been a steady improver and could be an outsider for a place on the US circuits in his new-look Hare & Forbes Machineryhouse #8. 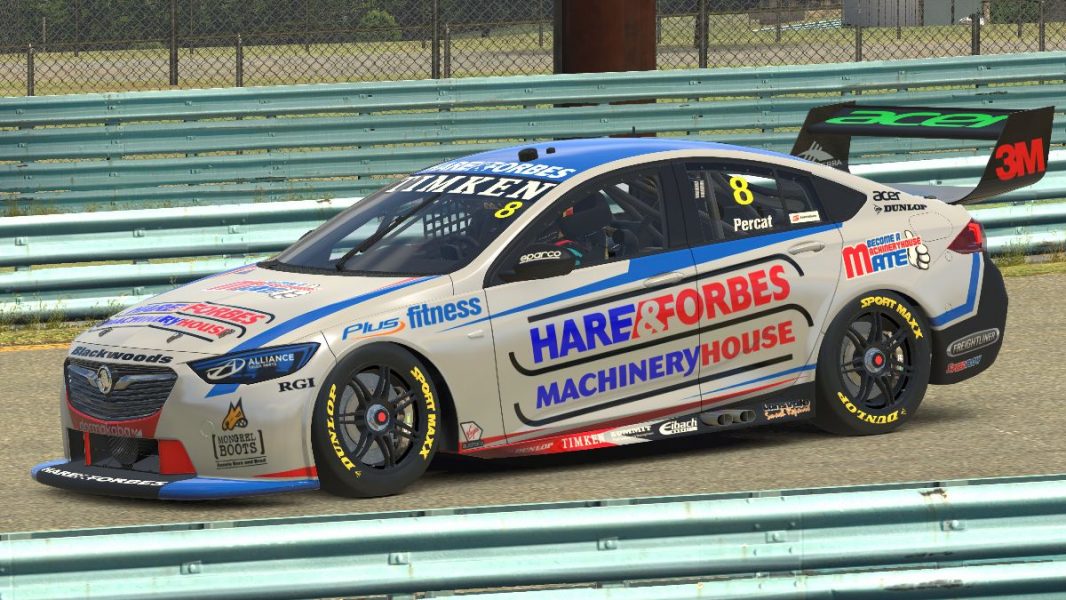 Zane Goddard and Jake Kostecki from Matt Stone Racing and the NASCAR-liveried Lee Holdsworth from Tickford are the other outsiders who may well cause an upset tonight.

Supercars return to a two-track format this evening, racing at both Charlotte and Daytona.

The Charlotte oval circuit should be fun for Supercars with an average speed of 258km/h.

Daytona has 12 corners and runs close to 6km per lap.

Qualifying for the seventh round will begin at 6pm AEST and will be broadcast exclusively on Fox Sports 506 before racing begins at 7pm.

10 Bold will show a full replay of the action on Saturday afternoon from 1-3pm AEST.

20/05/2020
Stay In The Know
Sign up to the Virgin Australia Supercars Championship Newsletter
We use cookies to ensure that we give you the best experience on our website. If you continue to use this site we will assume that you are happy with it.Ok