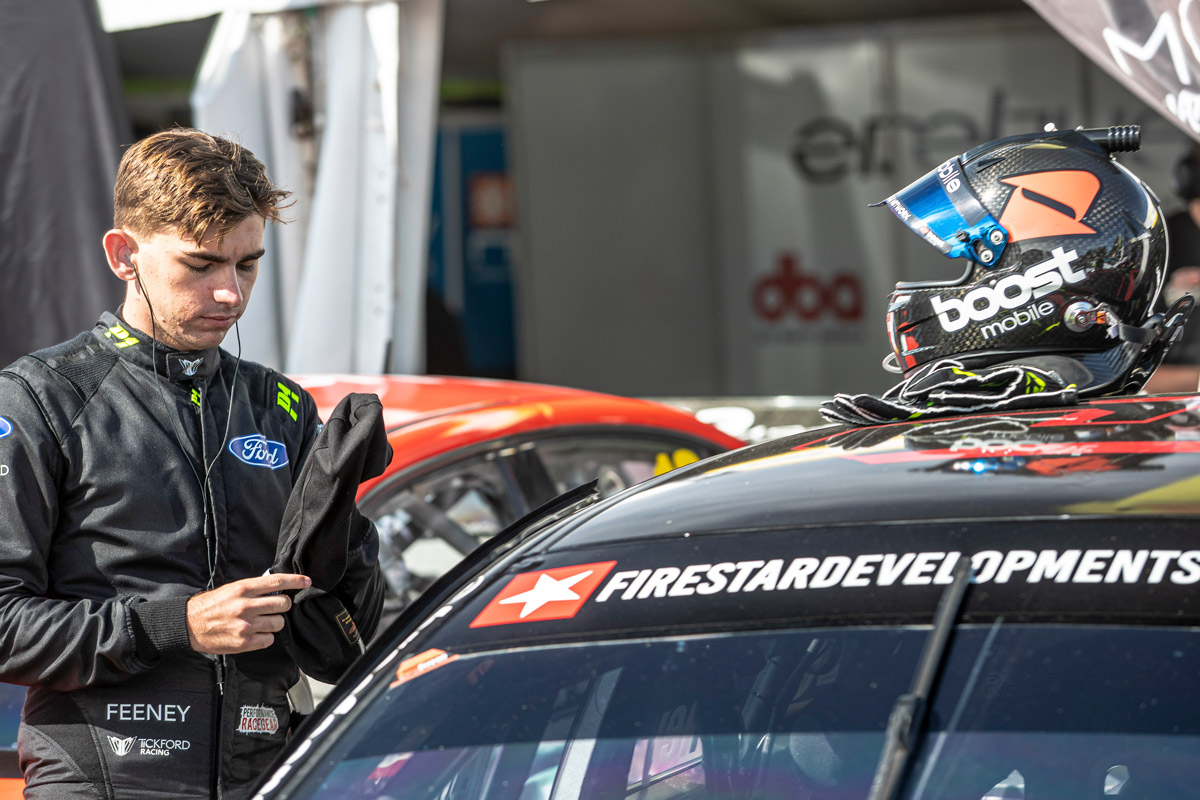 A virtual visit to Oran Park and Mount Panorama tonight for the BP Supercars All Stars Eseries finale will be particularly memorable for teen wildcard Broc Feeney.

The Tickford Racing protégé will make his second start of the Eseries, having previously shone with a reverse grid race win at Spa in Round 5.

This time he’ll be subbing in for James Courtney in the Boost Mobile Racing Mustang and will be out to replicate the success of his father.

Former motorcycle racer Paul Feeney won at both Bathurst and Oran Park during his own career.

“Obviously I had a blast at Spa a few weeks back, it was super cool to get a race win and hopefully I can be competitive again this week.

“It’s really special for me because my dad, Paul, raced bikes at Oran Park and Bathurst back in the day, he actually won at both tracks including the Castrol 6 Hour at Oran Park in 1985. 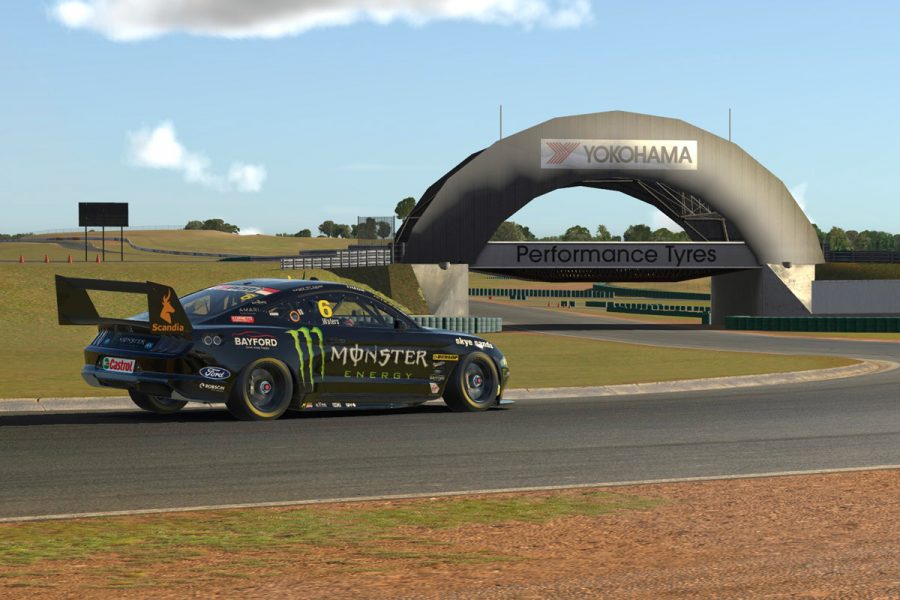 Feeney’s Tickford teammate Cameron Waters will also look to lap up an experience around the iconic former circuit as he strives to hold off Anton De Pasquale for third in the points.

“Going to Oran Park will be interesting, it’s a track I never actually got to drive on, obviously it was shut down before I got into circuit racing,” said Waters.

“It’s cool that iRacing have recreated it and allowed us to get on there and cut some laps, I’ve done a couple and really love the layout, so I’m really excited to race there.

“It’s cool to go to Bathurst for our finale, too. It’s a pretty cool track, it’s one of our favourites, and always provides good racing.

“Hopefully we can go there and finish on a bang.”

Broc Feeney  ›
Tickford Racing ›
Stay In The Know
Sign up to the Virgin Australia Supercars Championship Newsletter
We use cookies to ensure that we give you the best experience on our website. If you continue to use this site we will assume that you are happy with it.Ok