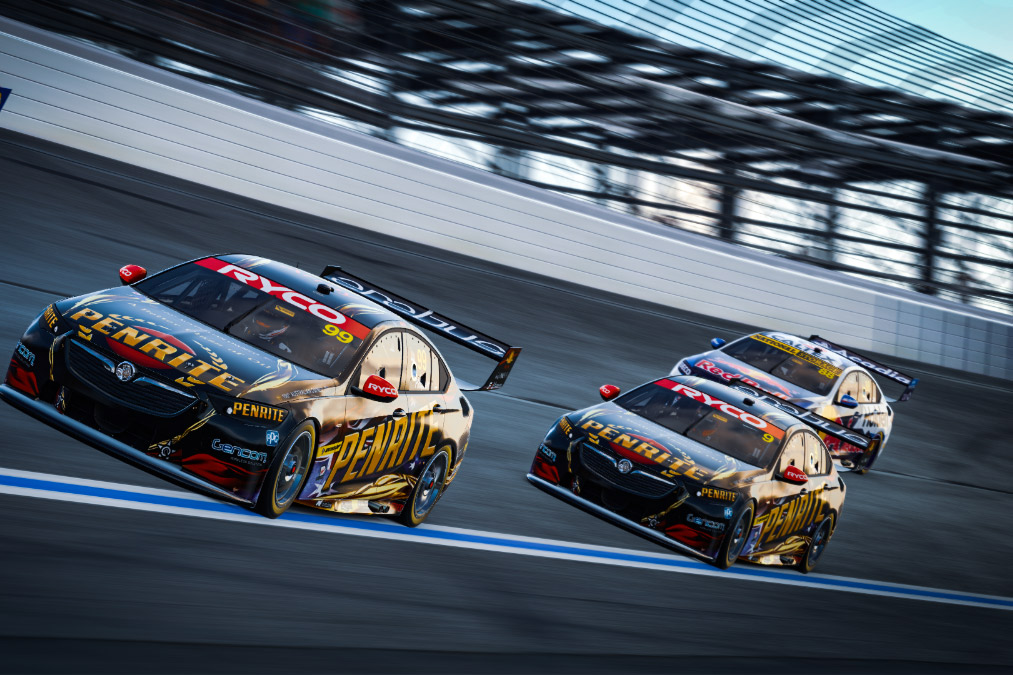 David Reynolds has delivered his finest performance of the BP Supercars All Stars Eseries to complete a strong round for Penrite Racing on the American NASCAR circuits.

While teammate Anton De Pasquale has consistently run at the front of the virtual field, Reynolds has generally struggled with minimal prior simulator experience.

The 34-year-old has gradually improved throughout the competition though, and made a giant step forward last night at Charlotte and Daytona.

Reynolds qualified inside the top 10 for both tracks and proceeded to run well at Charlotte until an incident dropped him down the order.

But the 2017 Bathurst winner would bounce back to take an impressive double of fifth and sixth in the Daytona doubleheader – backing up De Pasquale’s second and fifth in those respective races.

Although he still is languishing in 21st in the overall points, Reynolds celebrated the breakthrough results.

“That was my best night in the series by a million miles!” he said.

“I think if I had pitted one lap earlier in the last race I could have got a podium. I think I would have jumped the three blokes I was fighting.

“I was really happy with where I qualified. I couldn’t believe myself! The guy who has leant me the simulator, Ben Rothberg from Hyper Stimulator helped me out a lot at Charlotte.

“He did this amazing video to show me how to get around there. I picked up three tenths of a second after watching that. 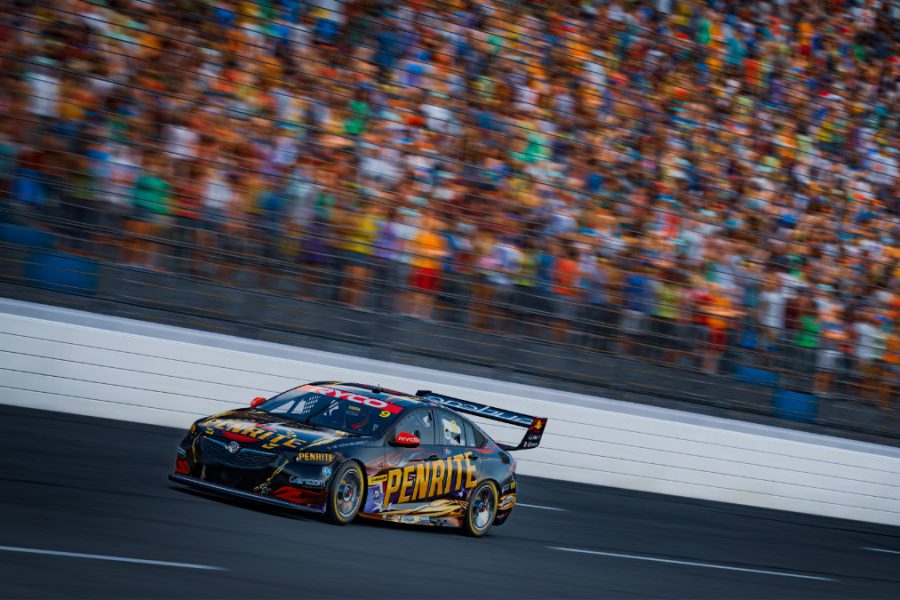 “At Daytona I had a decent tow off someone. It wasn’t that big, but I did my best lap I have ever done in that session, so I was super stoked.

“Finishing fifth in the second race was awesome. It was better than the fifth at Bathurst because that one was a reverse grid race, so it doesn’t count as much.

“Overall, I had a lot of fun and it makes me think I am getting the hang of this. You put in so much practice each week so to get a good result after seven rounds, I can go home happy!"

De Pasquale took pole at Charlotte but, like his teammate, was caught up in a costly tangle before banking valuable points at Daytona.

His drive to fifth in the finale was made all the more remarkable by the fact he missed the start – he had been set to be second the grid – and so made up 22 places from last.

Of the pioneering visit to ovals, De Pasquale noted: “I prefer road tracks, but I thought the oval racing was quite good, I think everyone drove well and that we all had a pretty good race.

“It was quite tight at the front and it was good fun.”

De Pasquale is fourth in the standings, 274 points behind new Eseries leader Shane van Gisbergen, who took a cleansweep of Round 7.