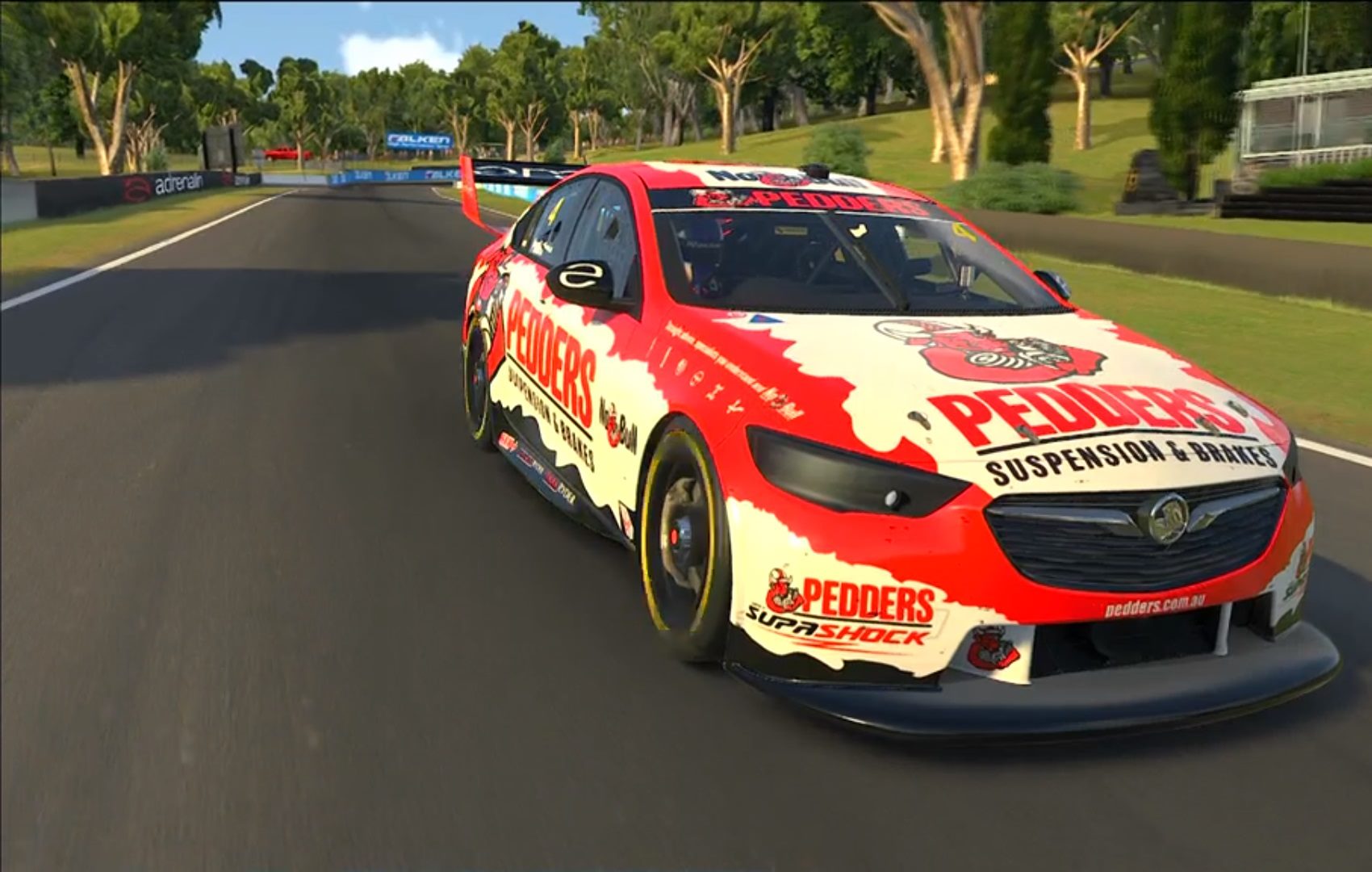 The reverse grid race promised to trigger crashes as has so often been the case in the All Stars Eseries and it did not fail to deliver.

Mick Doohan’s Red Bull Holden found itself sky high before even reaching the first corner after launching off Neil Crompton.

Greg Murphy, Peter Siddle, Nathan Hindmarsh, Brad Jones and Matt de Groot all hit major trouble too before the Vodafone Safety Car was called near the end of the opening lap.

As mayhem broke loose behind, Pedder calmly set off from first on the grid and managed to rebuild a margin at the front of the field once the Safety Car peeled off in time for the start of lap four. 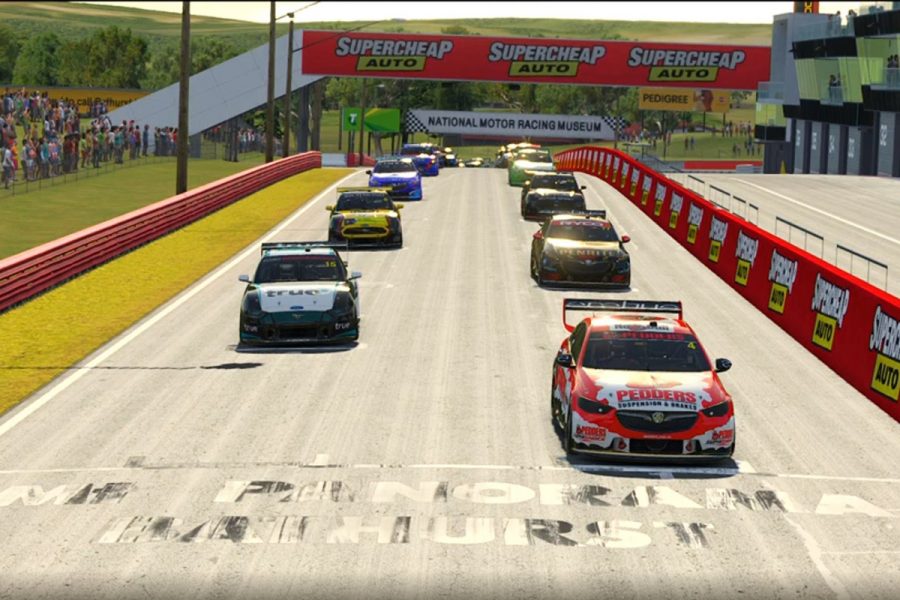 Pedder’s biggest threat would come from Steffensen, who rose from 24th and last to be challenging for the race win before spinning on what would ultimately be the final lap of a time-certain affair.

Steffensen’s progress came despite spearing off at the first corner and later sending Daniel Bowles into the wall – and onto his roof – at Forrest’s Elbow.

Behind Pedder on the podium was Blake ‘Bilko’ Williams and former Australian Test batsman Brad Hodge, who shone for Penrite Racing. 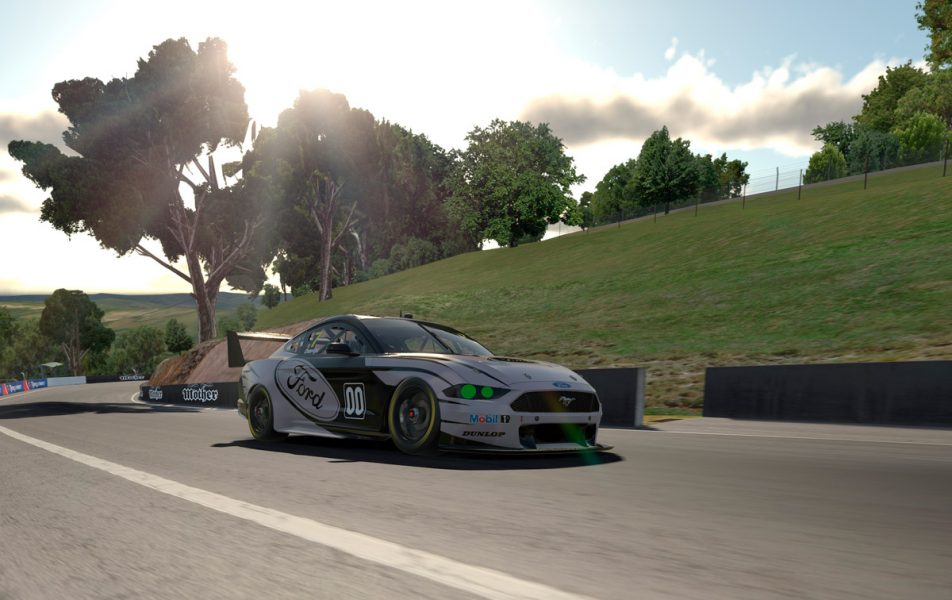 Crompton’s mid-event change from a Coke Commodore to the classic Green-Eyed Monster Ford did not improve his luck, ending up on his side after an altercation with Doohan through The Chase.

Among others to find trouble was Craig Lowndes, whose #888 Commodore became perched on top of a concrete barrier, while a collision between Barry Ryan and Toby Price left the latter upended.

The stars of the Virgin Australia Supercars Championship will hop back behind the wheel for Round 7 of the BP Supercars All Stars Eseries on Wednesday night.

Races will take place at Charlotte and the Daytona road course from 7pm AEST.