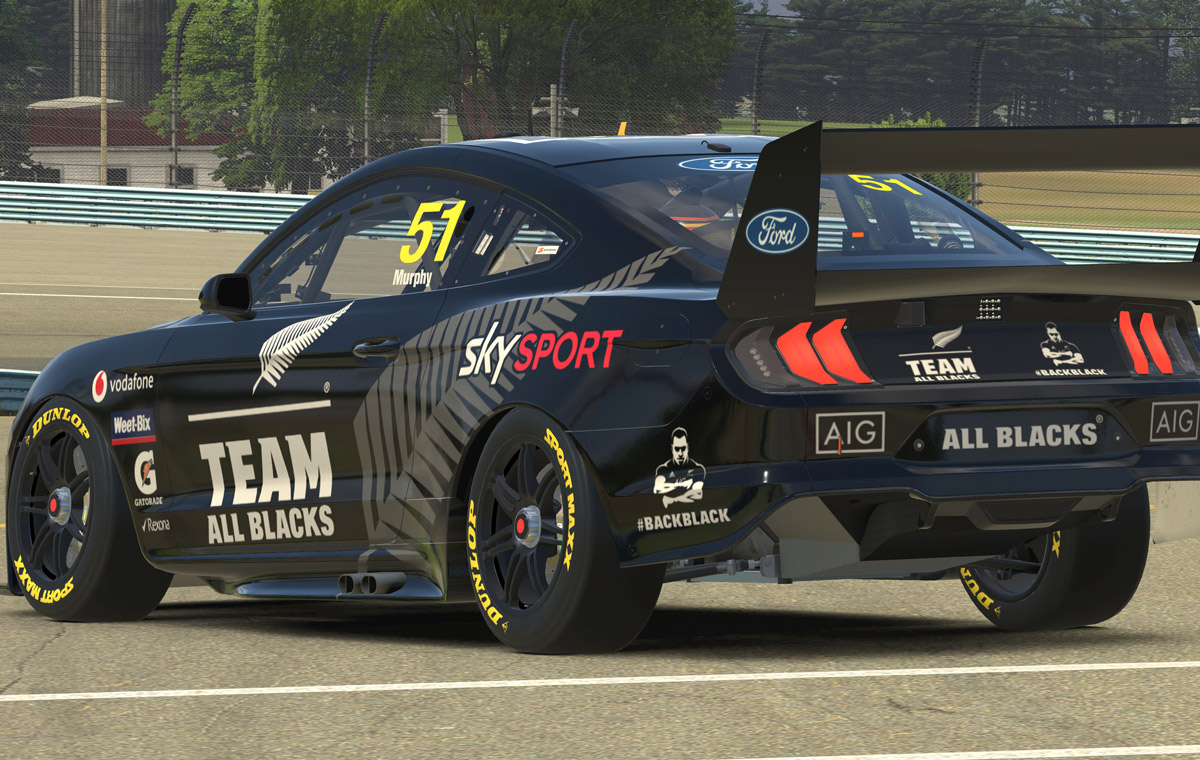 Now 47, he is responsible for one of the most iconic moments seen at the Mountain: his Lap of the Gods effort in 2003.

Murphy stunned the sport with his blistering lap in the Top 10 Shootout that year, blitzing the Bathurst record time with a 2:06.8594.

Despite cars getting faster and faster, that record would stand for seven years.

Among the drivers Murphy will compete against tonight are Craig Lowndes and Steven Richards, both of whom he won Bathurst with during his career, in 1996 and ’99 respectively.

The action will get underway from 7pm on Fox Sports 506 and Supercars’ Facebook, Twitch and YouTube channels.