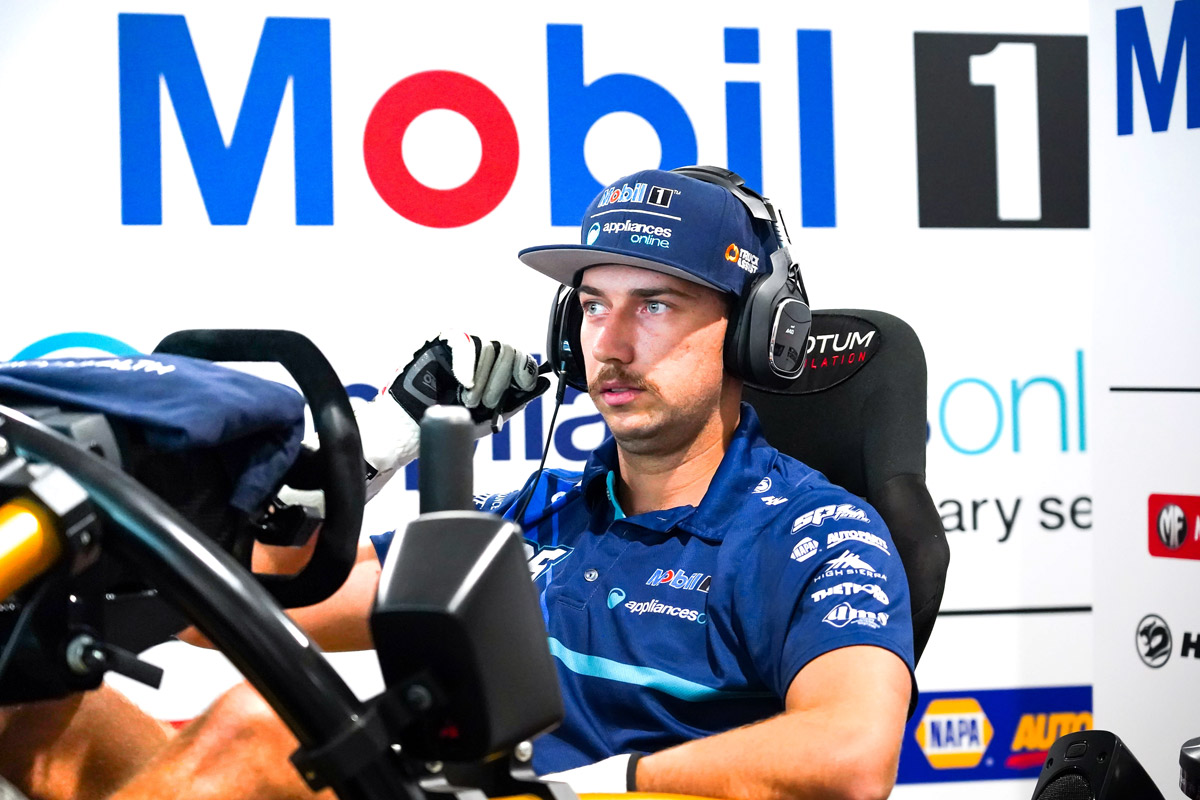 The simulator Chaz Mostert is using throughout the BP Supercars All Stars Eseries is up for grabs via an online auction.

The Walkinshaw Andretti United spearhead sits fifth in the Eseries standings after a fourth-round display this week that included winning the Montreal reverse grid race.

Mostert will continue using the Motum simulator through the remaining six rounds before handing it over to the new owner.

Signed by Mostert, the turn-key unit will be delivered and installed.

The winner will also receive five hours of coaching/online sessions with WAU/Motum Simulation engineers, plus a further one-hour session with Mostert himself.

Mostert sits third in the Virgin Australia Supercars Championship after scoring an Adelaide podium on Holden debut in February, and made a guest appearance in the IndyCar iRacing Challenge last week.