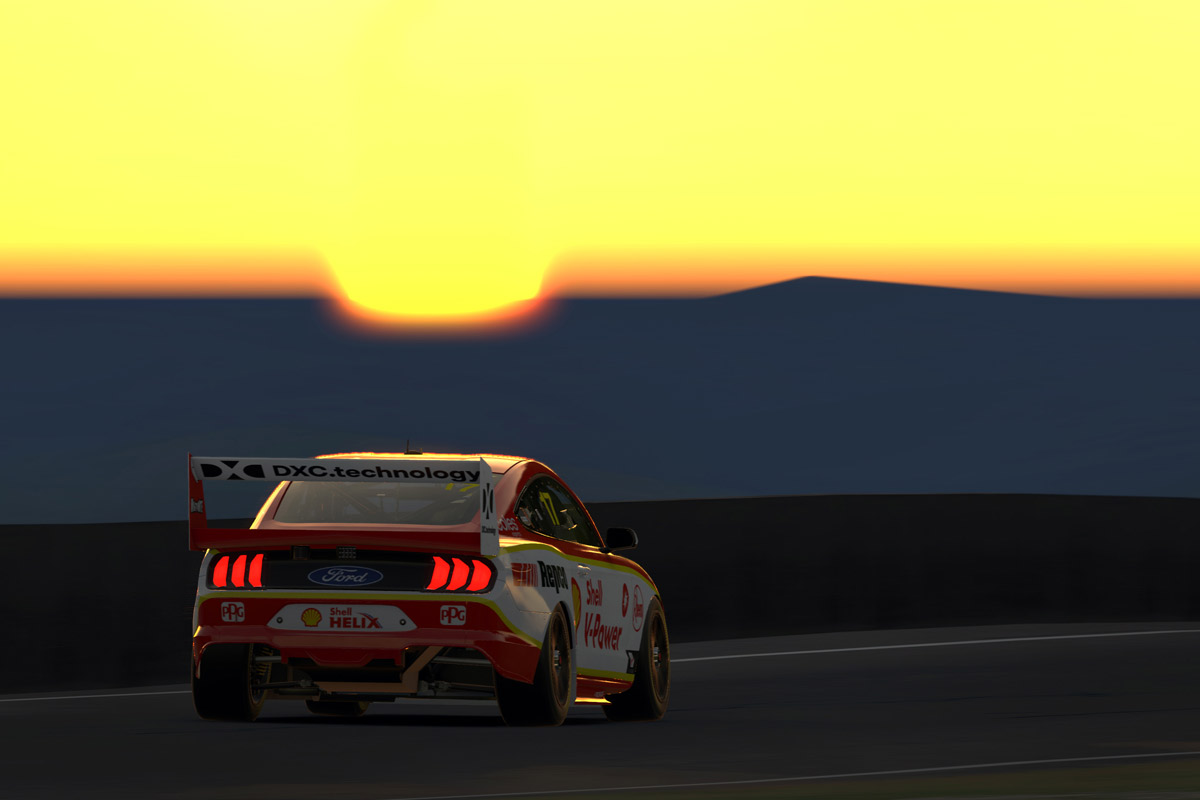 Scott McLaughlin has set his sights on a third straight Virgin Australia Supercars Championship crown after missing out on the inaugural Eseries title.

Perennial frontrunners McLaughlin and Shane van Gisbergen were the last two drivers in the hunt for the virtual honours, the latter taking a 78-point lead into the final round last night.

Victory at Oran Park extended van Gisbergen’s advantage to a near-unassailable 108 points and he would get the job done from there in the Bathurst decider.

Having led the standings for the majority of the competition, McLaughlin was gracious in defeat, accepting his compatriot was a worthy winner given his blistering form through the second half of the Eseries.

“Unfortunately, I didn’t quite have enough to beat Shane, but at the end of the day, he’s been the class of the field all series. So congratulations to him,” said McLaughlin.

It’s now little more than a fortnight out from the return to real-life racing at Sydney Motorsport Park, and the Shell V-Power Racing driver can’t wait to resume his championship defence.

McLaughlin leads the VASC standings after a second place and a win at Adelaide in February.

“Overall I’m pretty happy with my run [in the Eseries], but I’m also glad it's all over so we can now focus on the real thing,” he said. 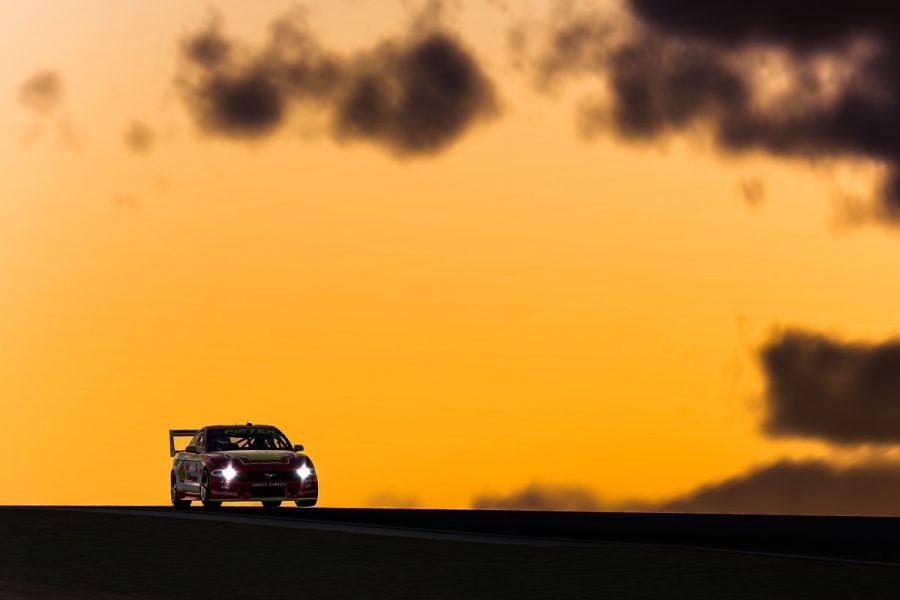 “The most important thing for me is to win the real trophy.

“I’m ready to give it a good crack, and I’m looking forward to getting back out on the track in a few weeks at Sydney Motorsport Park.”

McLaughlin’s teammate Fabian Coulthard had a tough end to the Eseries, placing 17th at Oran Park and 23rd at Bathurst, but enjoyed the experience on the whole.

“Overall the Eseries was a lot of fun and gave our fans something to watch when we couldn’t go racing,” said Coulthard.

“I’ve never raced on a simulator until 10 weeks ago, and I’m pretty happy with the progress I made throughout the series; I even managed to get a few podiums and a win in there.

“Like all the drivers though, I’m really looking forward to getting back in the real race car.”