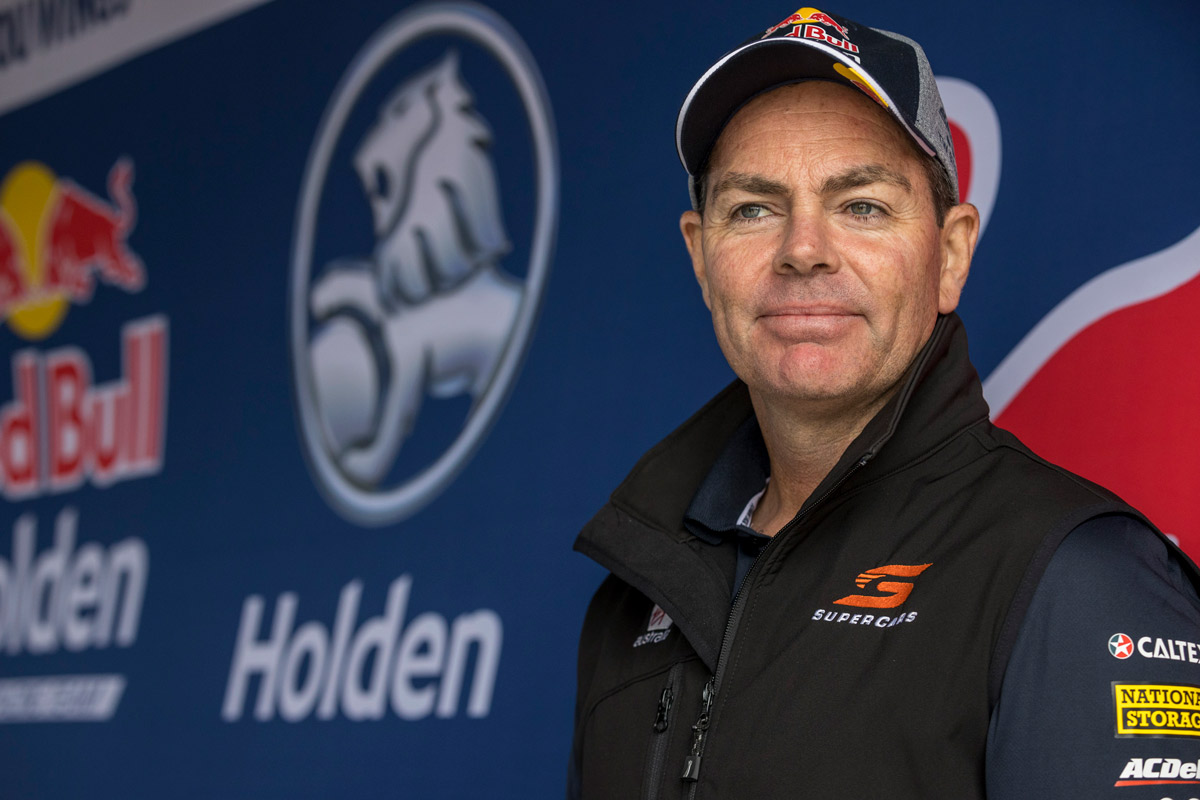 Craig Lowndes will return to the BP Supercars All Stars Eseries this week to drive at two tracks close to his heart.

The 45-year-old will don the popular retro livery his #888 Red Bull Holden ran at Bathurst last year, where he and Jamie Whincup came close to winning before needing to make a late pitstop for fuel.

The Mountain will feature on the Eseries Round 10 line-up alongside Oran Park, which last hosted a Supercars event in 2008 before the circuit made way for residential development.

“I’m keen to have another run. Going to both tracks that I have really fond memories of will be great," Lowndes told Supercars.com. 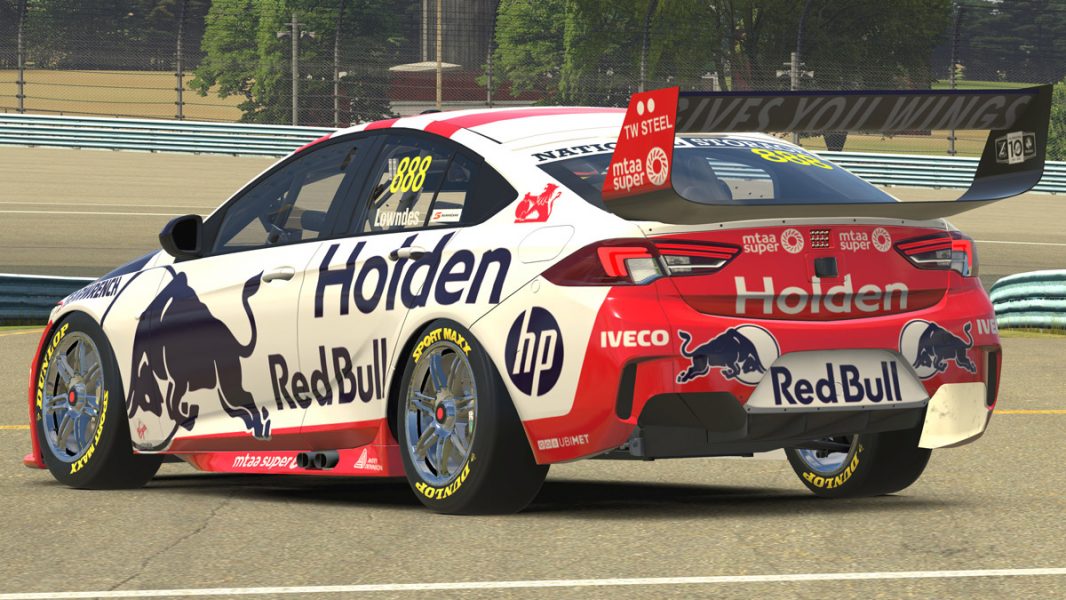 “Considering that I won my first championship at Oran Park in ’96, it was a special place and a fantastic track.

“I’ve had a quick go on the sim and it’s as busy on the sim as it was in real life, in the sense of the undulations and the under-over the bridge, over the flip-flop, it’s a very busy track.”

As for Bathurst – where he has won the 1000km classic on seven occasions – Lowndes has already had a taste of the virtual track, during the BP Supercars Eseries Celebrity Race last month. 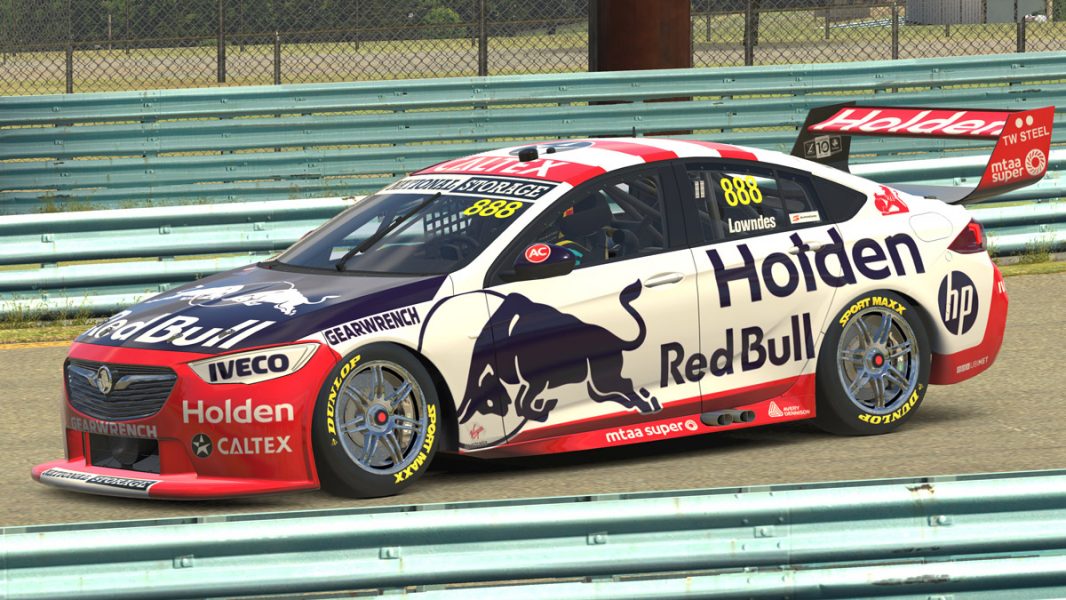 “It’s the best track in the world for us,” he said.

“I watched when Supercars were on at Bathurst [in Round 3 of the Eseries] and that duel between Brodie Kostecki, Shane [van Gisbergen] and Scotty [McLaughlin] at the end, that’s what Bathurst showcases: great racing.”

Confirmation of Lowndes’ place on the grid means there will be 32 cars in action for the Eseries finale.

Brodie back for final round of Eseries