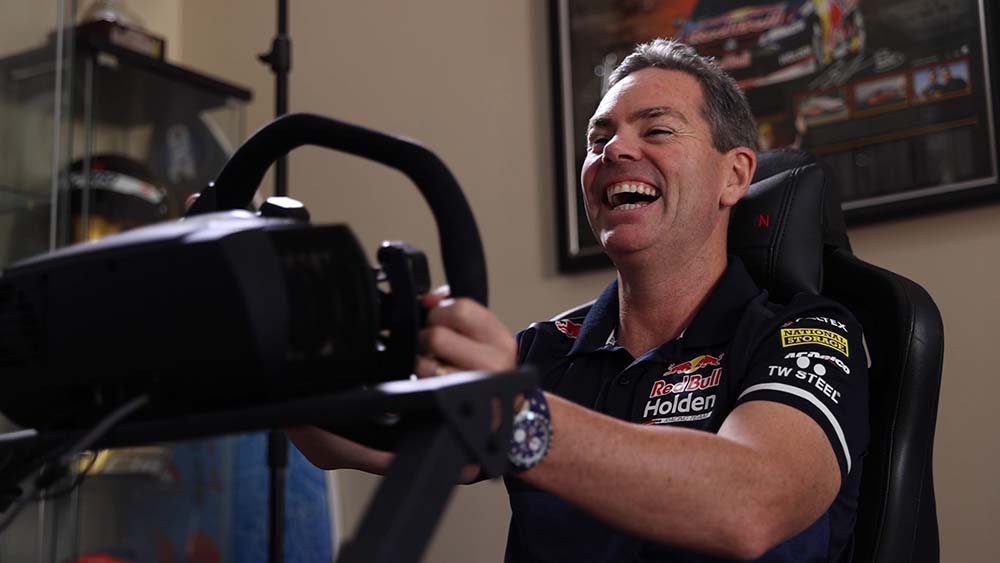 Supercars great Craig Lowndes will make his BP Supercars All Stars Eseries debut this Wednesday night as a wildcard.

With Garth Tander also to use the Red Bull livery, fans will be seeing double-double with four Triple Eight Commodores joining this week’s Eseries race.

It will be a return in more ways than one for Lowndes, who will take to the virtual Circuit of the Americas, where he raced in a Red Bull Holden in 2013. 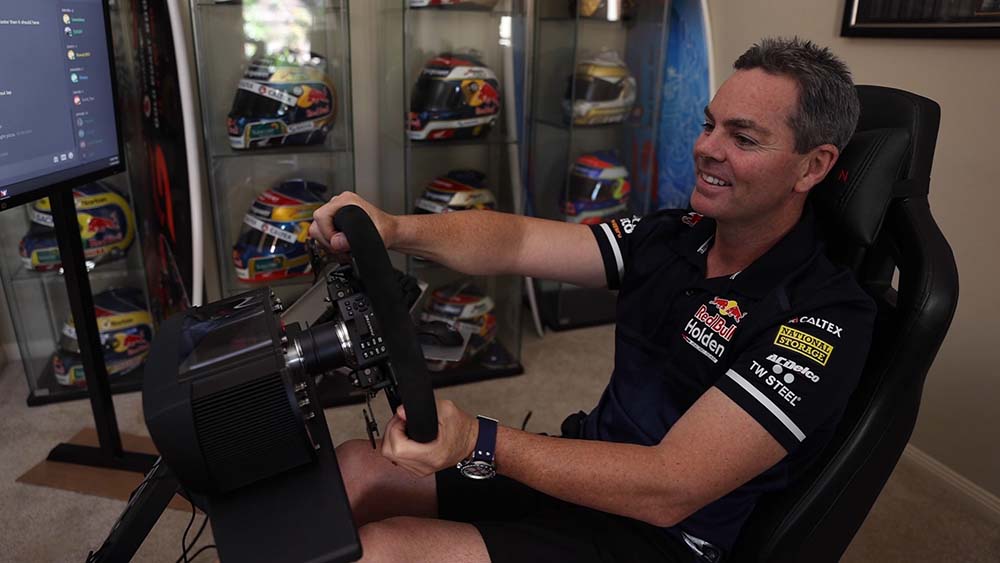 On that occasion, Lowndes finished with three second placings and a fifth.

Lowndes, now a Supercars commentator with Fox Sports and PIRTEK Enduro Cup co-driver in the #88 Red Bull Holden Commodore with Jamie Whincup, will be lining up in his first ever online race on Wednesday night.

The seven-time Bathurst 1000 winner says he’s looking forward to joining the virtual grid to take on some familiar faces.

“My experience on a simulator is pretty limited, I missed that phase,” Lowndes said.

“I’ve used a sim in the past in my last few years of full-time driving, but its just a different world. 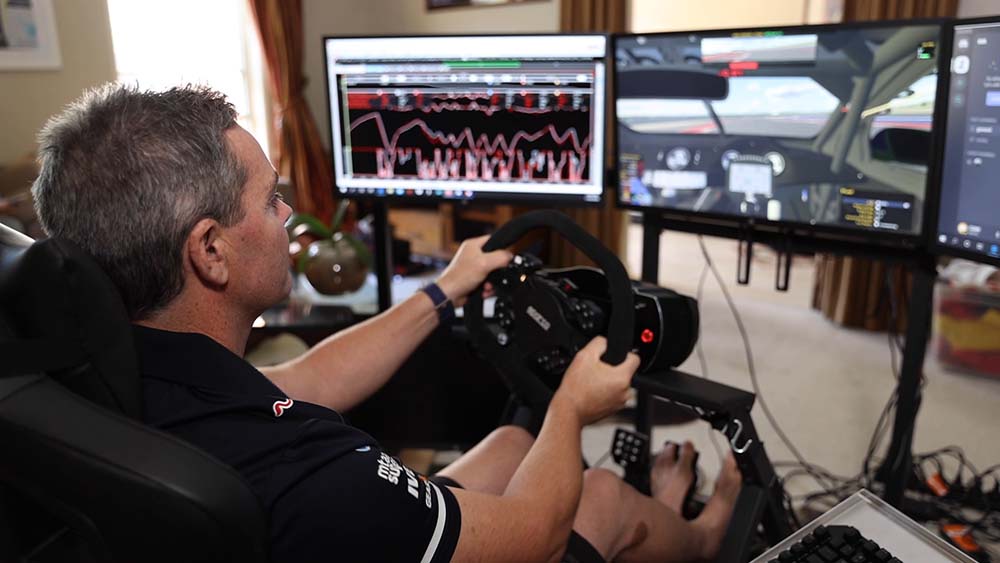 “To get your head around not having that tactile feel of what the car is doing underneath you, is really something you’ve got to just change your whole focus.

“It’s been interesting to watch it from afar; it’s been quite humorous at times.

“If there’s only one driver I beat on Wednesday its probably my teammate, Jamie Whincup.”

Qualifying for the fifth round will begin Wednesday night at 6:00pm AEST and will be broadcast exclusively on Fox Sports 506 before racing begins at 7:00pm.

Online fans from around the globe can watch races via the Supercars’ Facebook Page and Supercars’ Teams Facebook Pages, Twitch and YouTube. 10 Bold will show a full replay of Round Four on Saturday afternoon from 1:00pm – 3:00pm.

09/05/2020
Stay In The Know
Sign up to the Virgin Australia Supercars Championship Newsletter
We use cookies to ensure that we give you the best experience on our website. If you continue to use this site we will assume that you are happy with it.Ok