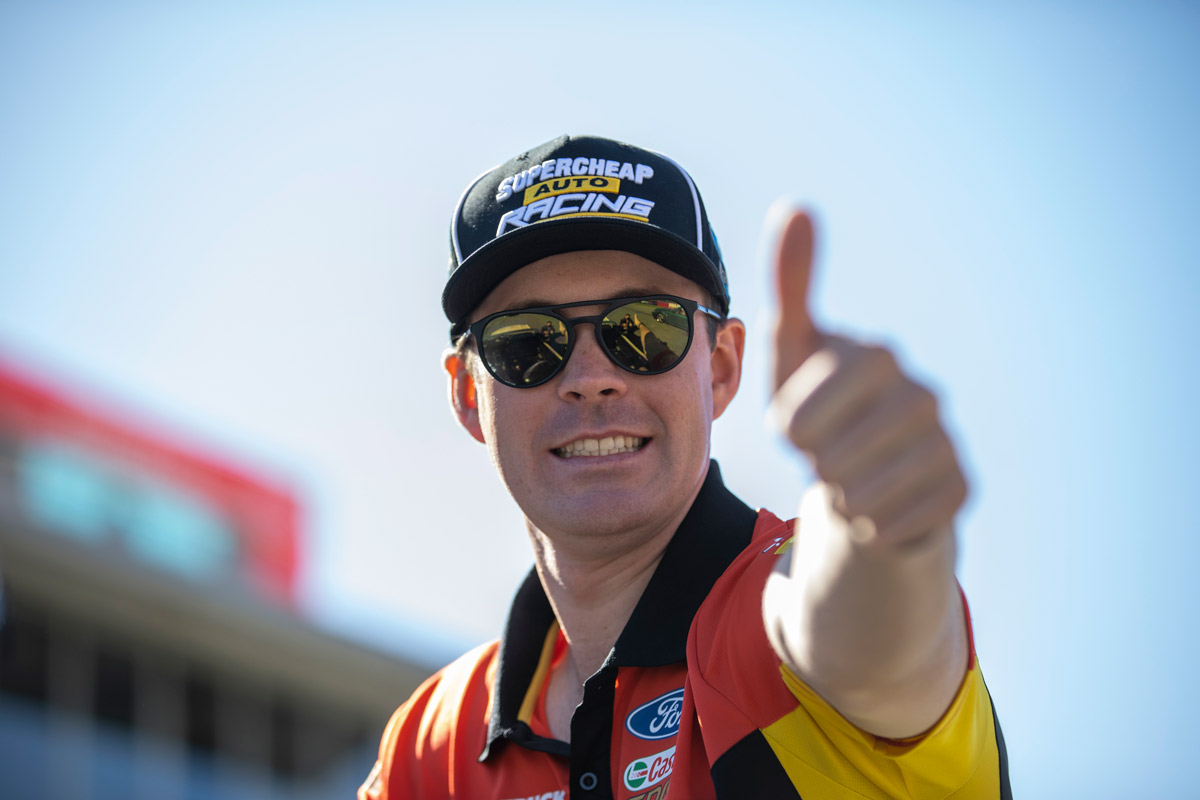 A season-best qualifying and the overturning of a penalty headlined Jack Le Brocq’s night at Charlotte and Daytona in the BP Supercars All Stars Eseries.

Le Brocq produced a mega lap in qualifying to secure third on the grid at Charlotte and ran up the front for much of the race until a late collision with Jamie Whincup.

That set him back to finish 17th but Le Brocq raced well at Daytona to jag a pair of top eight placings.

The finale could have gone much worse after he was slapped with a drive-through penalty for opening lap contact with Scott McLaughlin.

Le Brocq though did not serve the penalty, pleading with Driving Standards Observer Craig Baird to review the footage.

His request was successful, with Baird downgrading his ruling post-race to a five-second penalty that meant Le Brocq lost just one place, to Tickford Racing teammate Lee Holdsworth.

On the whole, Le Brocq labelled his Round 7 a “good run”.

“Was pretty stoked to qualify P3 for the oval race but shattered to be fenced at the end, we were on for a good one!” he said.

“The last two races were strong, I had good speed and finished in the 10 which was good for points, we’ll try to keep it up next week.” 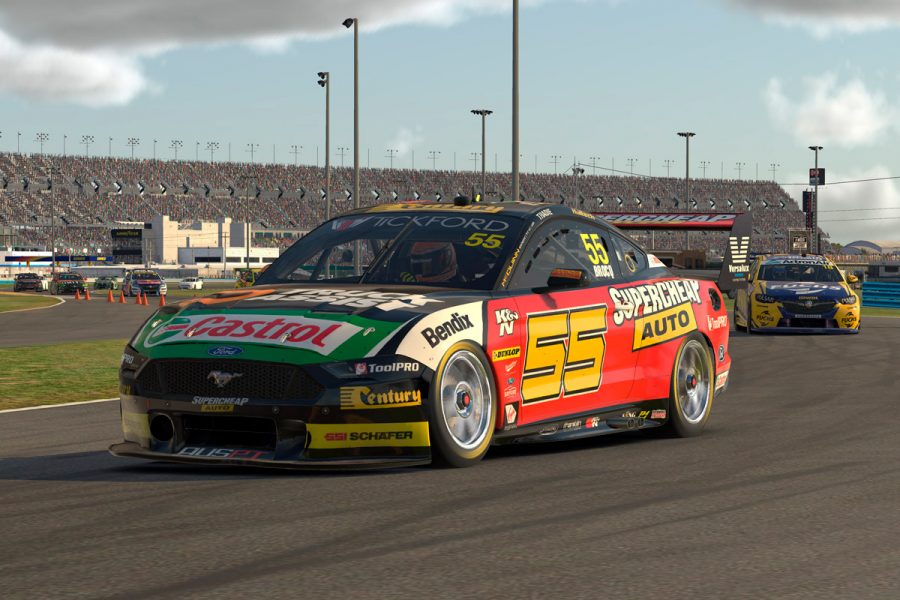 While Le Brocq is up to 11th in the standings, Holdsworth has now climbed into 10th on the back of 10 successive top 12 finishes.

“It was my best night yet and I had a lot of fun. The oval was out of control but I bloody loved it, we need more of it!” said Holdsworth.

“We were on for a Tickford 1-2-3 with a few laps to go but Jack and I got tangled with another car that got out of shape, I recovered to seventh there.

“Eighth and seventh in the next two races made for a good consistent round and a solid points haul to get us in the top 10 of the championship which is great.”

It was not such a productive night for Cameron Waters, who after placing second at Charlotte had a horror run at Daytona to lose ground in the title fight.

“The oval race was a lot of fun, but that was really all the good from tonight,” said Waters.

“It was cool battling side-by-side with the other cars, and even with my team mates, we had a great strategy and fought hard, even with a Safety Car and other guys wrecking I almost pulled off the win.

“In race two I copped a 45-second penalty for not yielding quickly enough and that put me a lap down, then race three I got fired into the wall at 270 kays an hour and had to pit for damage.

Waters remains third overall but is now 199 points off the lead.