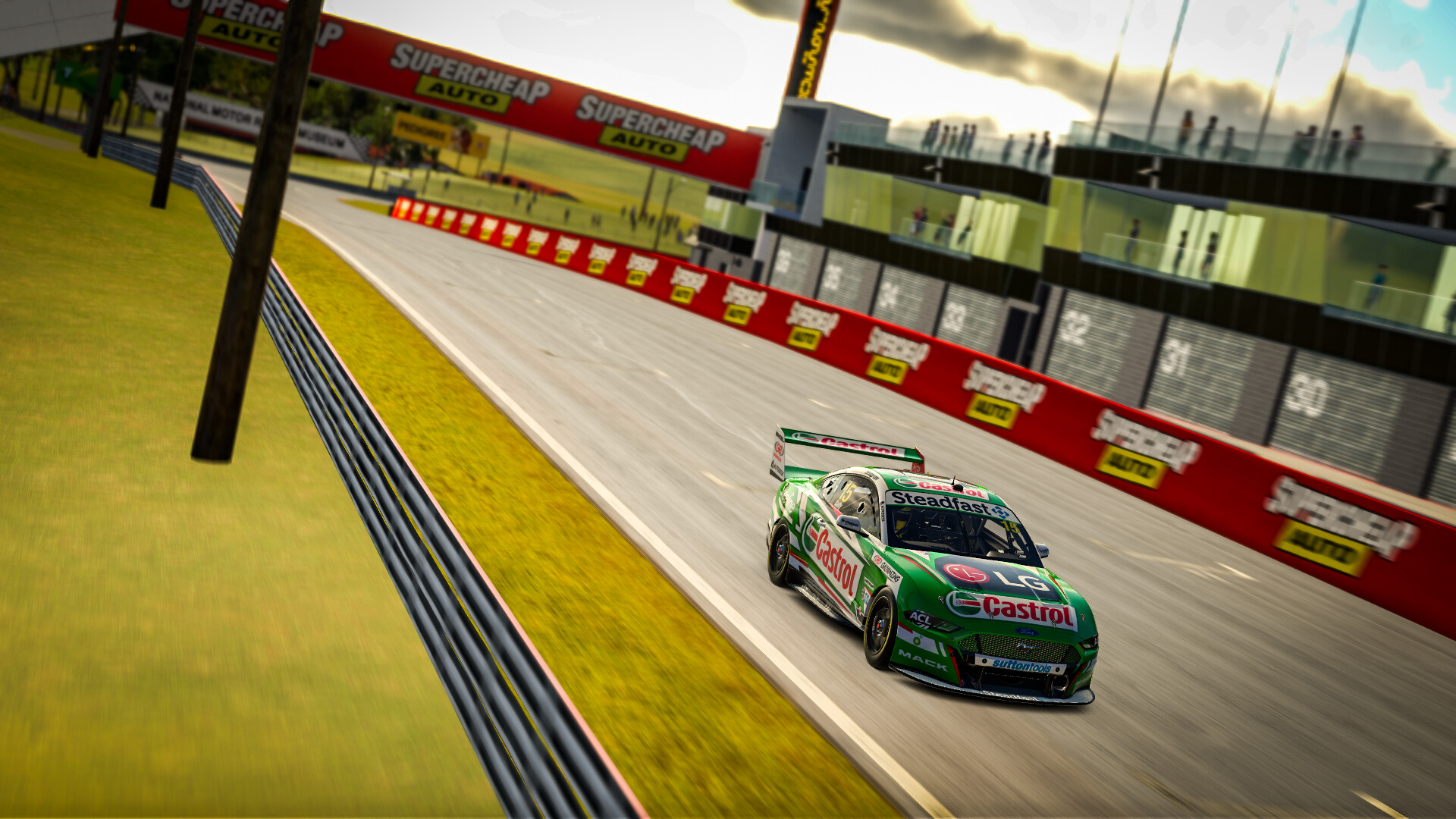 Rick Kelly’s highlight from competing in the BP Supercars All Stars Eseries was building his homemade simulator with son Lex.

Entering the Eseries with no prior online racing experience, Kelly set about building his own set-up around a camp chair.

He then significantly upgraded his equipment mid-season, including installing a Castrol-liveried mini-Mustang chassis.

Besides a top 10 finish at Michigan in the penultimate round, Kelly’s results didn’t dramatically improve – finishing 24th at Oran Park and 28th at Bathurst last night.

“From the driving point of view, I wasn’t very good but definitely improved as the series went on,” Kelly said.

“The second simulator was a big upgrade and building it with the help of my son was probably my highlight of the last 10 weeks.”

The 2006 Supercars champion announced via social media that the sim was hitting the market now that the Eseries has concluded. 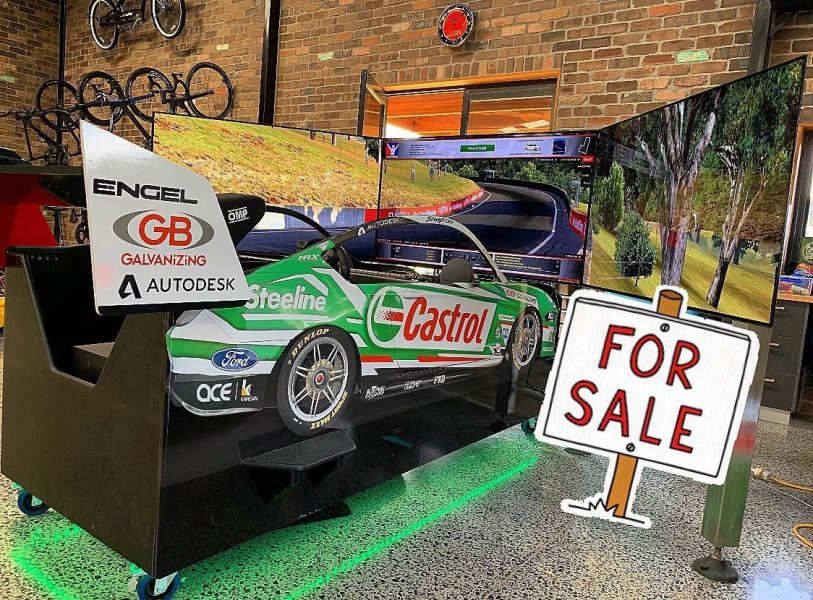 He wrote: “For Sale: Ford Mustang SuperSim (2019 aero package), one owner (all the gear and no idea), always garaged, been in a few serious accidents. Enquire within....”

Kelly’s teammate Andre Heimgartner had a better time of it on the virtual racetrack, securing sixth in the final standings.

“It’s been a different experience but one that I’ve really enjoyed and had a lot of fun doing,” said the Kiwi.

“It’s been cool getting into the whole simulator thing and trying out different equipment, and getting a bit nerdy and hands-on with it which as a driver you don’t normally get to do with real-world racing. 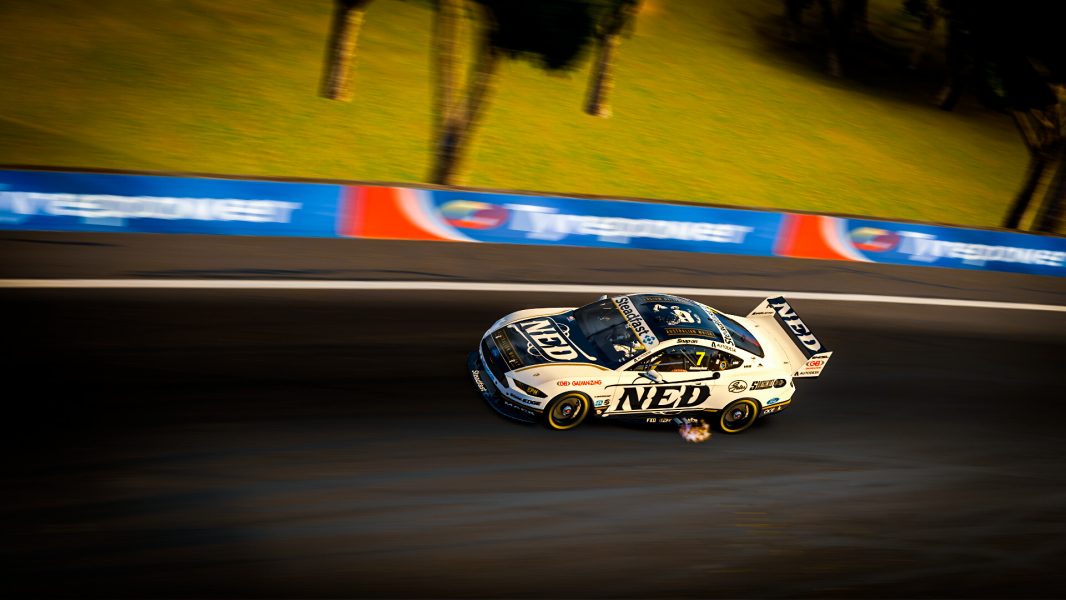 “We ended up finishing sixth in the championship which I’m pretty happy with.

“Coming into this I knew Shane [van Gisbergen] and Anton [De Pasquale] would be pretty tough to beat but didn’t really know where everyone else would sit so happy with how it went, definitely everyone improved quite a lot over the 10 weeks – even Rick!

“It’s also just been good to keep a routine during this down time and have something to work towards each week which is great and kept the racing brain ticking over.

“Bring on the real stuff in a couple of weeks.”