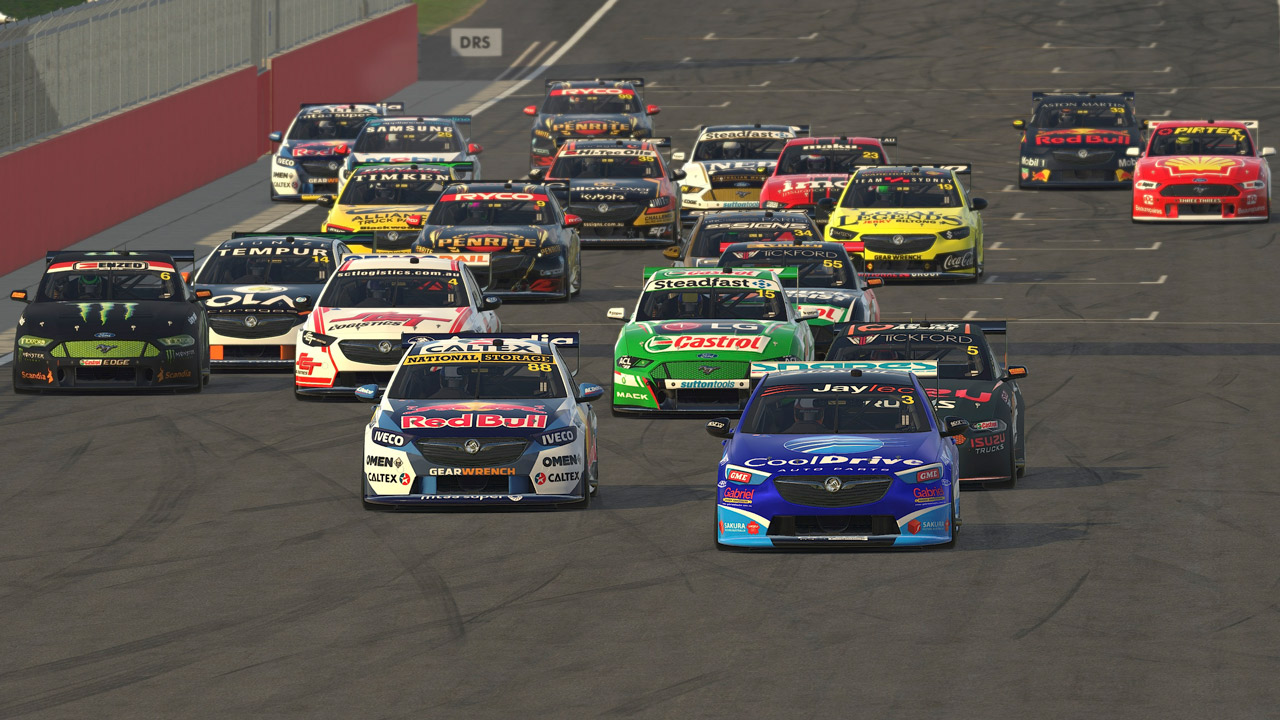 Belgium’s legendary Circuit de Spa-Francorchamps will host all three races for Round 5 of the BP Supercars All Stars Eseries, as part of a format shake-up.

The round was originally slated to include Germany’s Nürburgring circuit as well, but a decision was made to focus on Spa alone, which is considered a more friendly layout for Supercars racing.

The length of the Belgian circuit was a pivotal factor, with a three-race format to be adopted similar to that seen in Round 3 at Bathurst, also featuring an ARMOR ALL Top 10 Shootout.

“There’s a couple of benefits to it,” explained Nathan Prendergast, Supercars General Manager Television and Content.

“The main deciding factor on sticking to the one track was the length of the lap at Spa; it’s actually a longer lap than Bathurst and given that Bathurst worked so successfully with the format we used, we decided let’s simplify the fifth round.

“The format worked very well, we’re going back to one reverse grid, and the longer final race with two stops provided some good strategy.

“We’ll still look to do two tracks at shorter circuits moving forward, but definitely because it’s a 2:20 lap basically, we’re sticking with Spa for next week.”

One change however is that the grid for the third and final race of the night will be determined in order of the most points accrued through the previous two races. 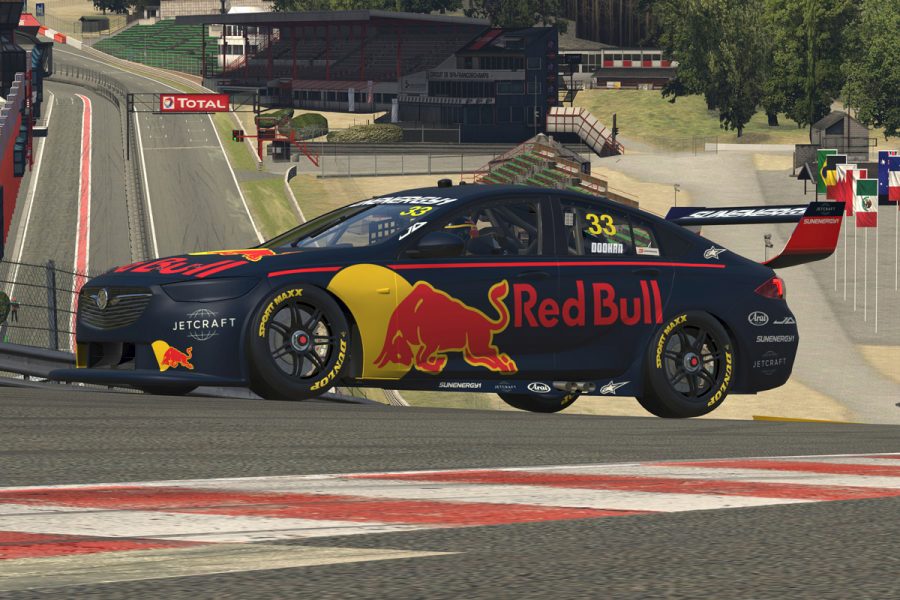 That’s a change from Bathurst, where the reverse grid results set the grid for the third race.

“We just feel it’s going to allow drivers to be more considerate and not have to be so desperate in that reverse grid race,” Prendergast said.

“Drivers starting the reverse grid race from down the order know they’ve got some good points from the first one, so we should get some cleaner racing.”

Round 5 format: Spa-Francorchamps (times in AEST)