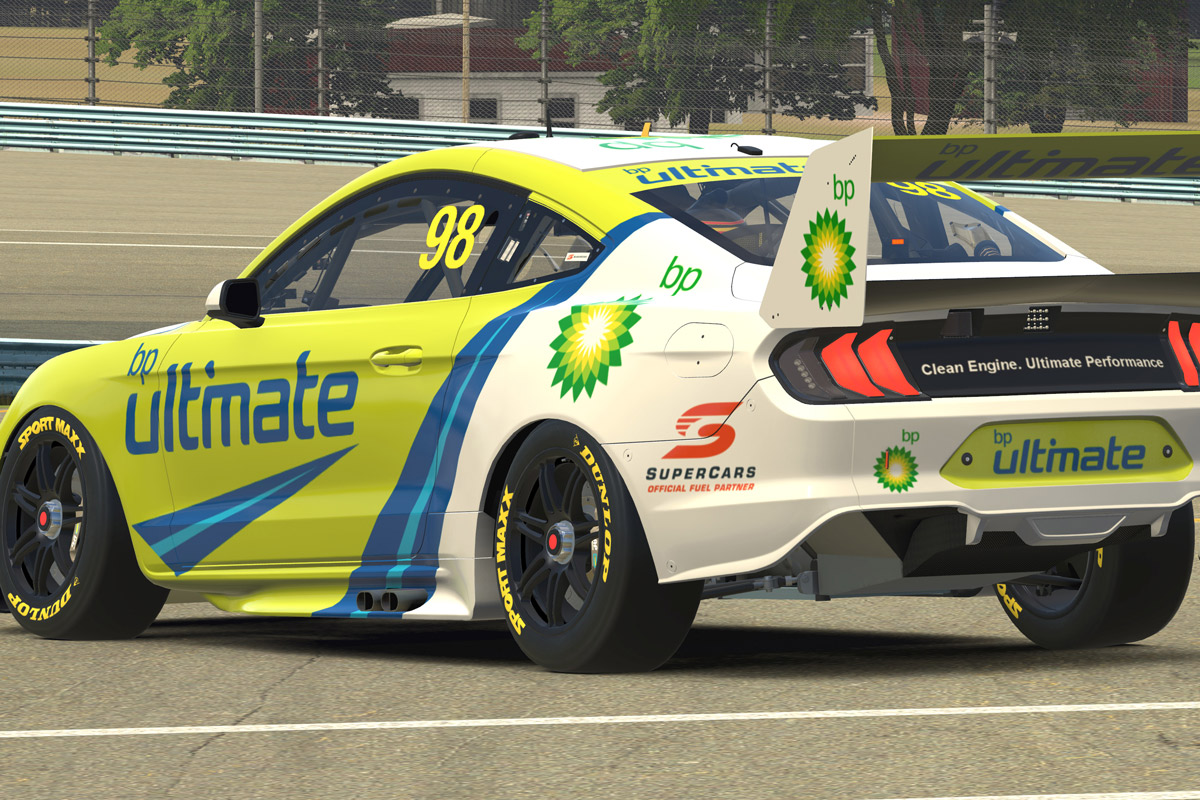 The BP Ultimate Wildcard competition is offering one fan the opportunity to go door-to-door with Supercars’ best in the BP All Stars Eseries.

The winning driver will compete in Round 8 of the BP Eseries as a wildcard.

Round 8 races are scheduled for Autodromo Enzo e Dino Ferrari in Italy and Autódromo José Carlos Pace, better known as Interlagos – the home of the Brazilian Formula 1 Grand Prix.

To win, fans must log into iRacing and set a lap time at the Phillip Island circuit using either the Ford Mustang Supercar or Holden ZB Commodore Supercar within the dedicated BP Ultimate wildcard time attack session.

The winner will be selected by Supercars and BP from the top five fastest lap times set by Australian residents.

Once selected, the winner will run a virtual BP Ultimate-branded Ford Mustang in Round 8 of the Eseries and will have the opportunity to race against current frontrunners including two-time defending Supercars champion Scott McLaughlin.

BP General Manager - Marketing & Innovation, Adam Arnold, said this competition will give one fan a once in a lifetime opportunity.

“I think anyone that has watched the BP Supercars All Stars Eseries would love to be given the chance to compete against the entire field of Supercars drivers, and this competition will give them that exact opportunity,” Arnold said.

“To race against all these amazing drivers in a live event that will be broadcast on TV and streamed right around Australia really is a dream come true for Australian motorsport fans.

“As the official fuel supplier for Supercars, we are proud to continue to support the Eseries to help bring some entertainment and positivity to everyone during this time.” 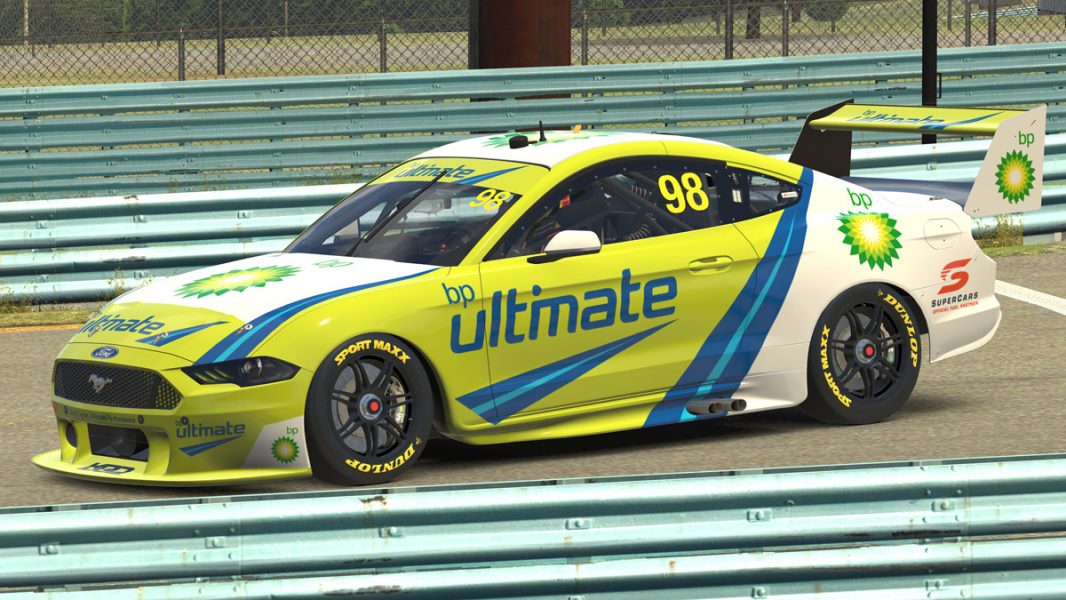 The BP Ultimate Wildcard competition is open to Australian residents only.

The competition runs from 7pm AEST May 11 to 7pm AEST May 18, with the winner to be announced on Supercars SideTracked on Fox Sports 506 that evening.

To enter, fans must head to the official page at supercars.com/BP-wildcard and complete the required entry form.

They must then head to iRacing and either register or login and set an eligible lap time at the Phillip Island circuit within the dedicated BP Ultimate wildcard time attack session.

The winner will receive wildcard entry to Round 8 of the BP Supercars All Stars Eseries and a $500 BP gift card.

Four minor prizes of $100 BP gift cards will also be awarded to the other entrants that finished in the top five.

More information can be found at www.supercars.com/BP-wildcard.