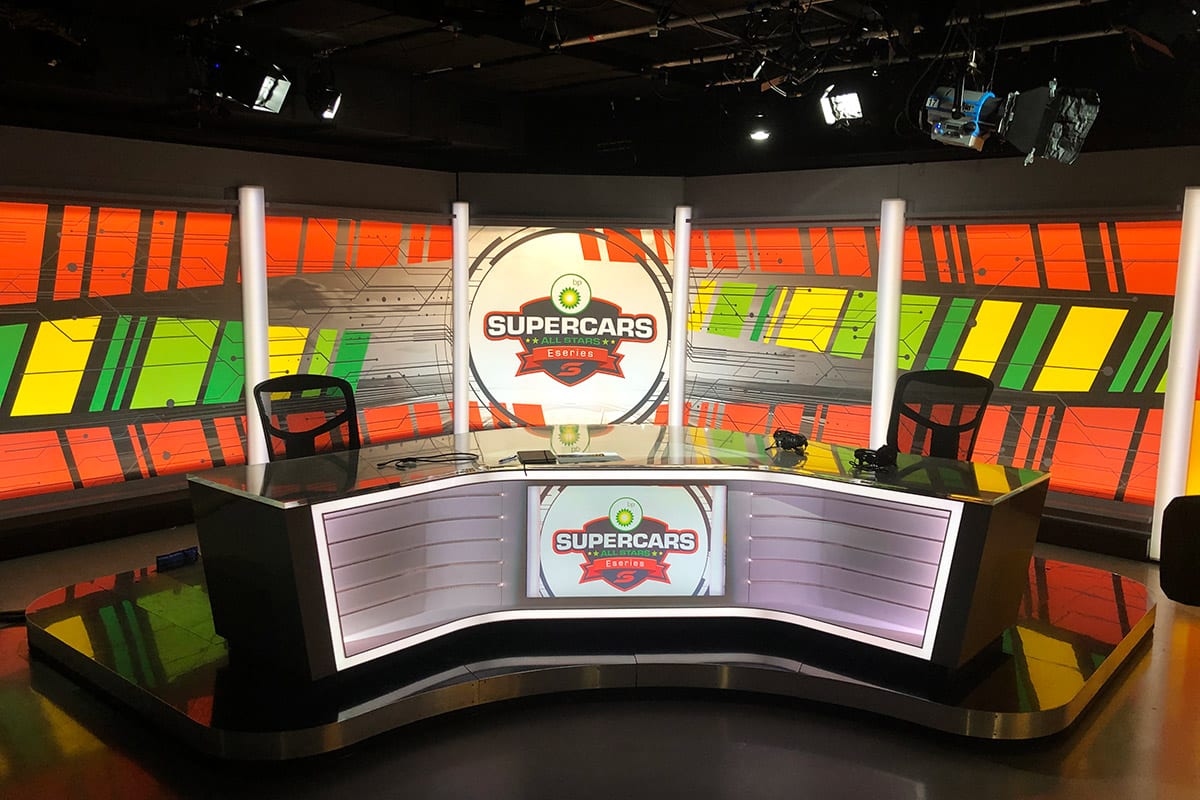 The television commentary line-up and Round 1 format has been confirmed ahead of the BP Supercars All Stars Eseries opener on Wednesday night.

Supercars hosted an official iRacing dress rehearsal on Monday, ironing out any last-minute hiccups to be fully prepared to launch the virtual championship.

“The product is awesome. When the cars are racing and the guys are calling it, it feels like a real race and you genuinely got into it,” he told Supercars.com.

It was already known the first round would involve visits to Phillip Island and Italy’s historic Monza circuit.

Now it can be revealed a three-race format will be utilised to maximise entertainment.

The season will begin with a nine-lap Phillip Island race, followed by a 16-lap reverse grid encounter at the same venue. 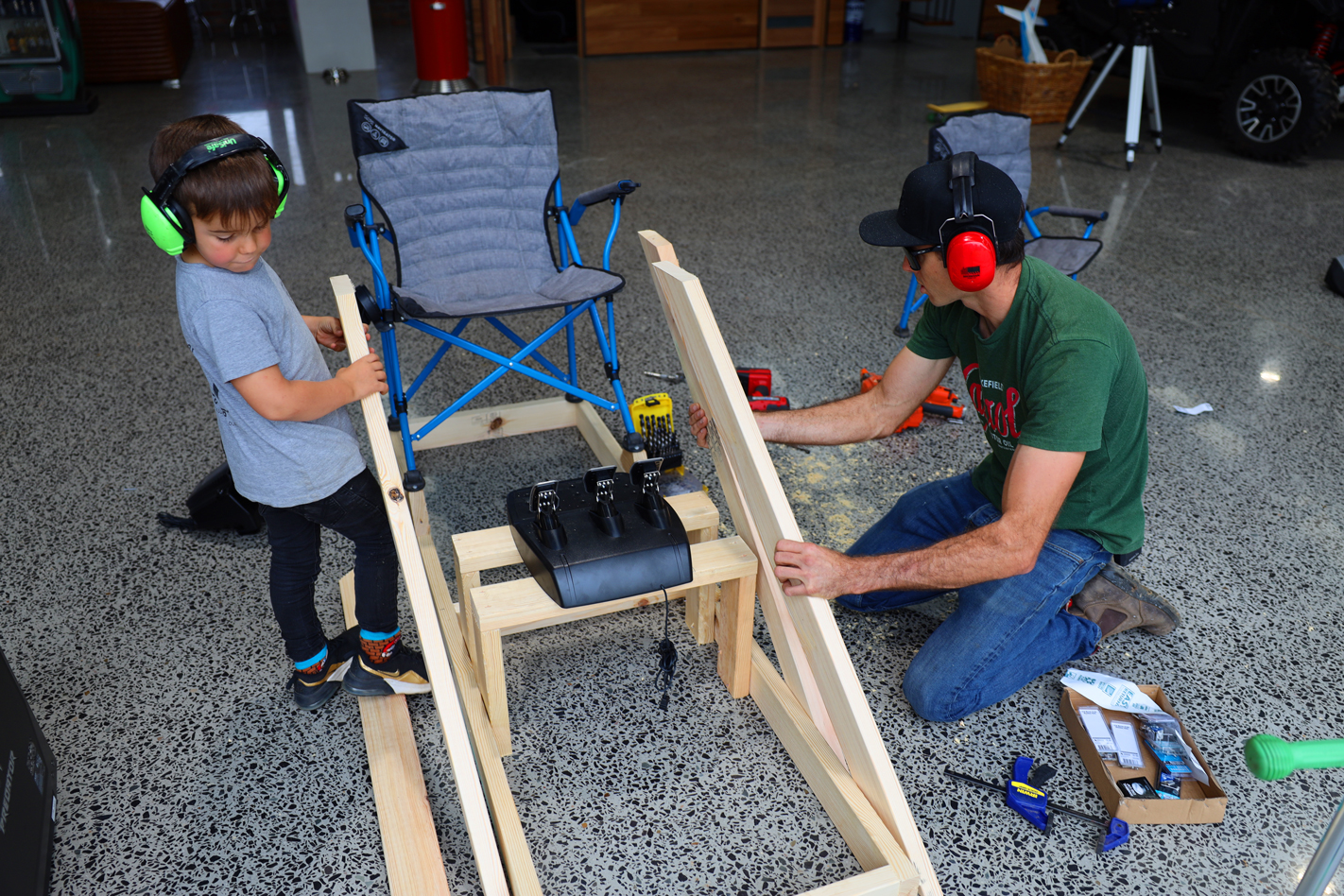 The round will be completed with a 19-lap race at Monza, with the grid set from a second separate pre-broadcast qualifying session.

The Eseries broadcast team will be fronted by host Jess Yates, with Neil Crompton and Matt White joining in commentary.

As far as the dress rehearsal racing went, the expected three frontrunners of Anton De Pasquale, Scott McLaughlin and Shane van Gisbergen all fared well but didn’t have it all their own way.

The likes of Chaz Mostert and Zane Goddard provided firm competition, setting the stage for an intriguing season-opener.

The broadcast will begin 7pm AEST.