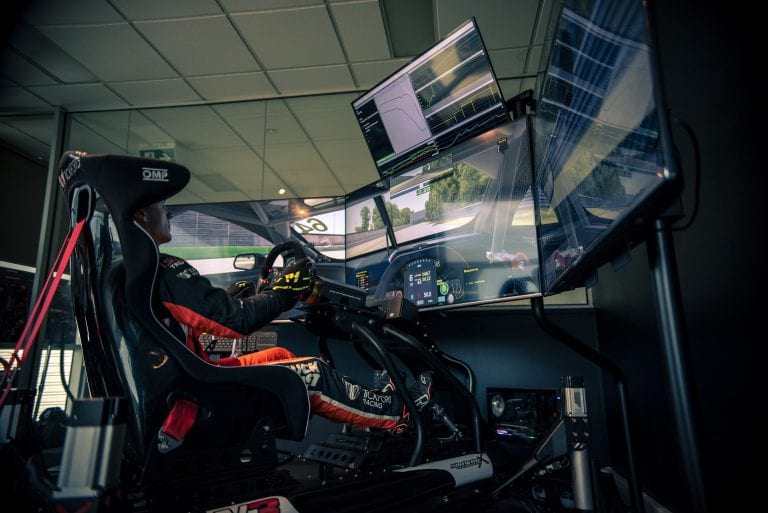 As the clock ticks down to the inaugural round of the BP Supercars All Stars Eseries on Wednesday night, Supercars.com takes a look at how the grid will line up. 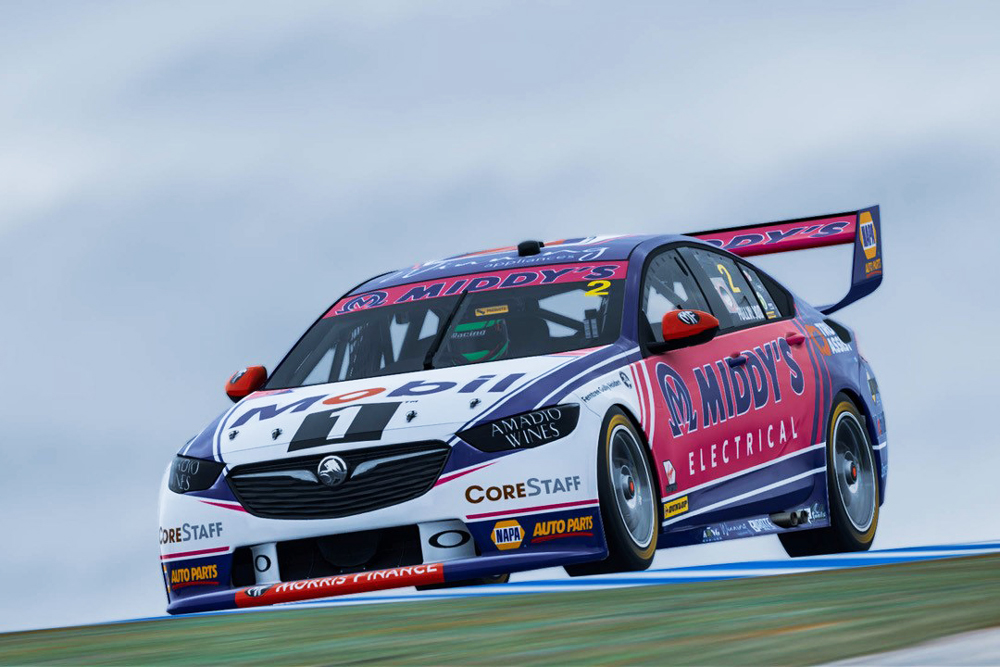 Last year’s Dunlop Super2 Series winner admits he has rarely before had time to jump on a simulator, but has been hard at work on his new Motum equipment. 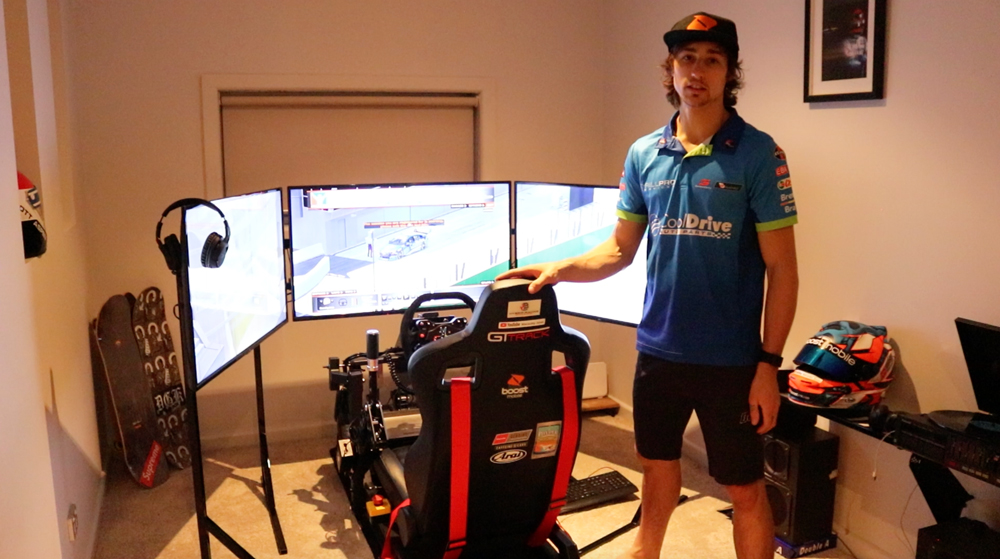 Jones has a pretty flash set-up sorted and, along with BJR teammate Todd Hazelwood, has been getting tips from sim racing expert Jake Burton. 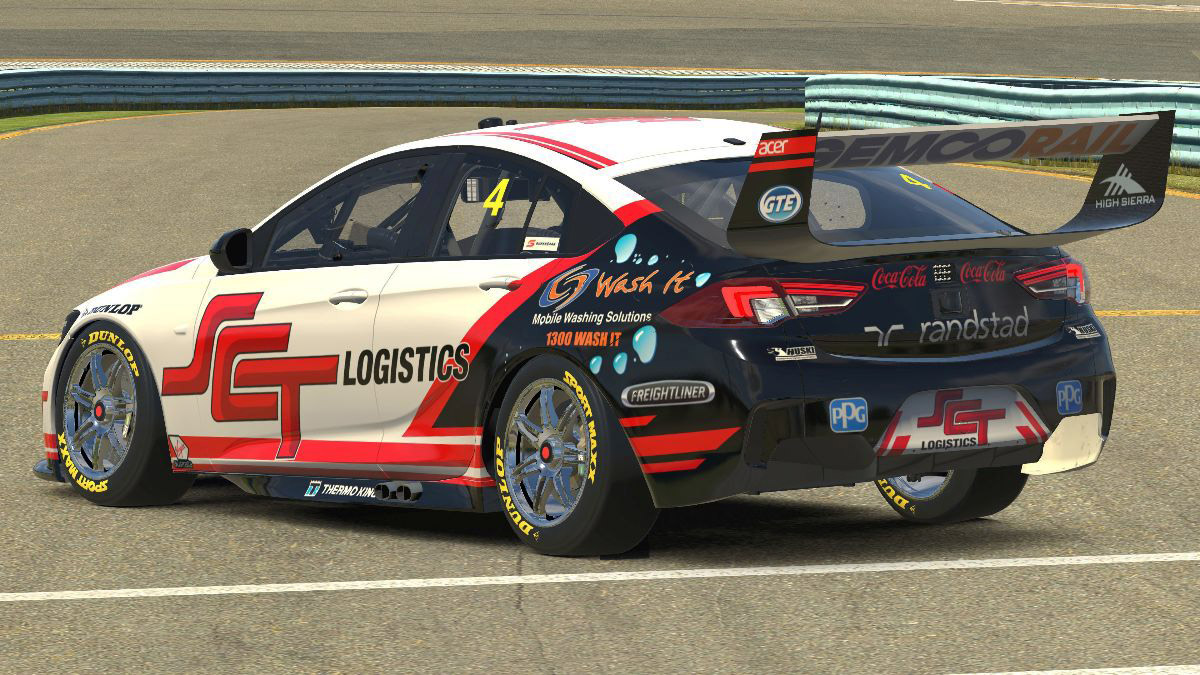 Smith is simply looking for a mistake-free opening round: “I’m very green to the iRacing world but I’ve got my sim set up and have been practicing as much as I can.” 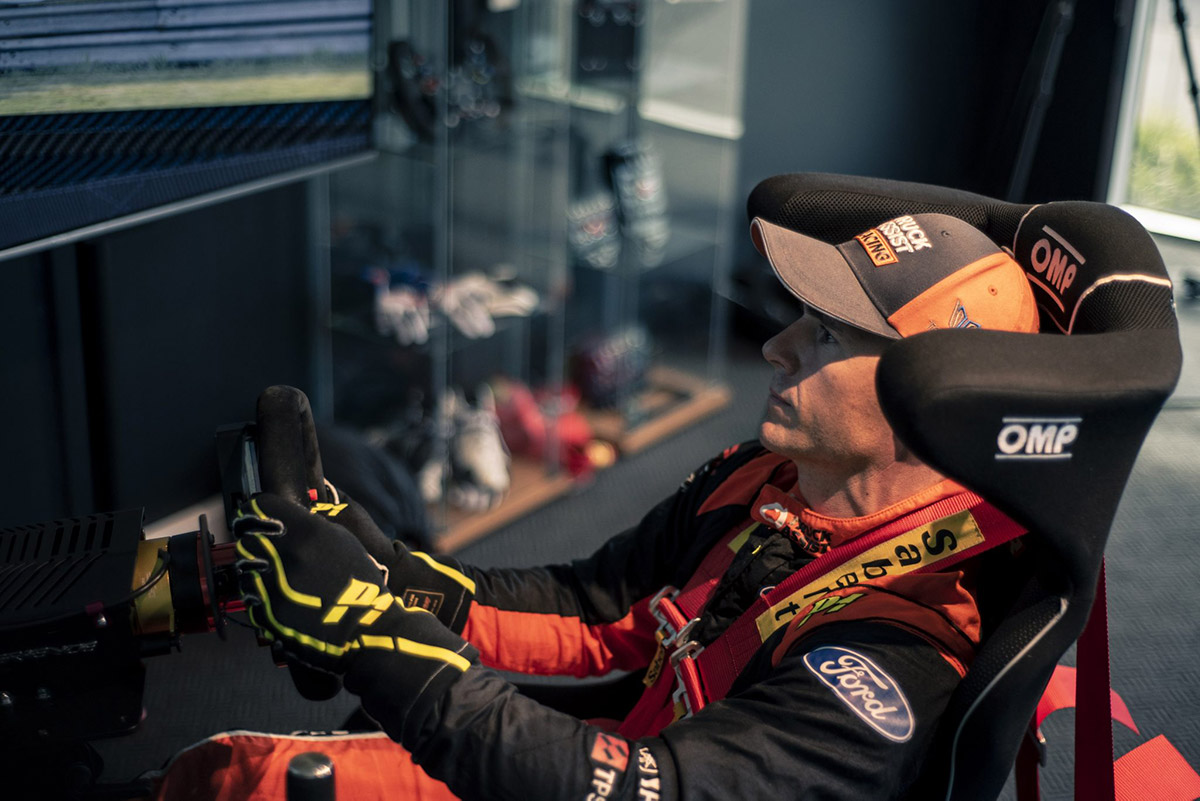 The three-time Supercars race winner hopes to be competitive given the stark similarities he’s noticed between online and real-life racing. 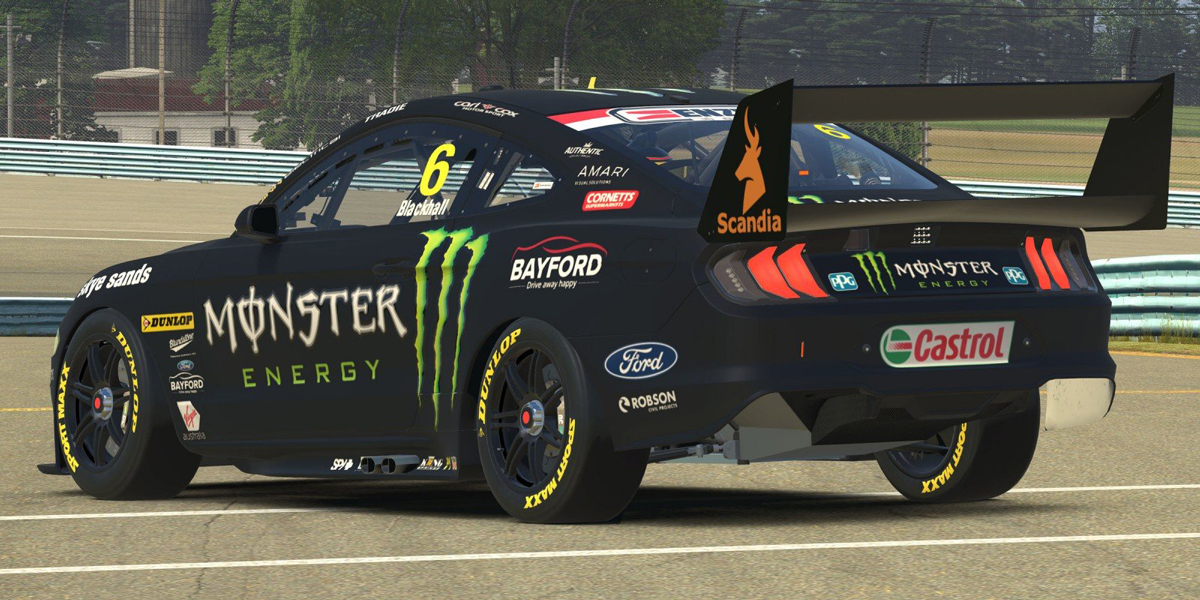 Touted as the team’s 2020 spearhead, Waters has flagged his desire to take a light-hearted approach into the Eseries, with all eyes on his battle with ex-teammate Chaz Mostert. 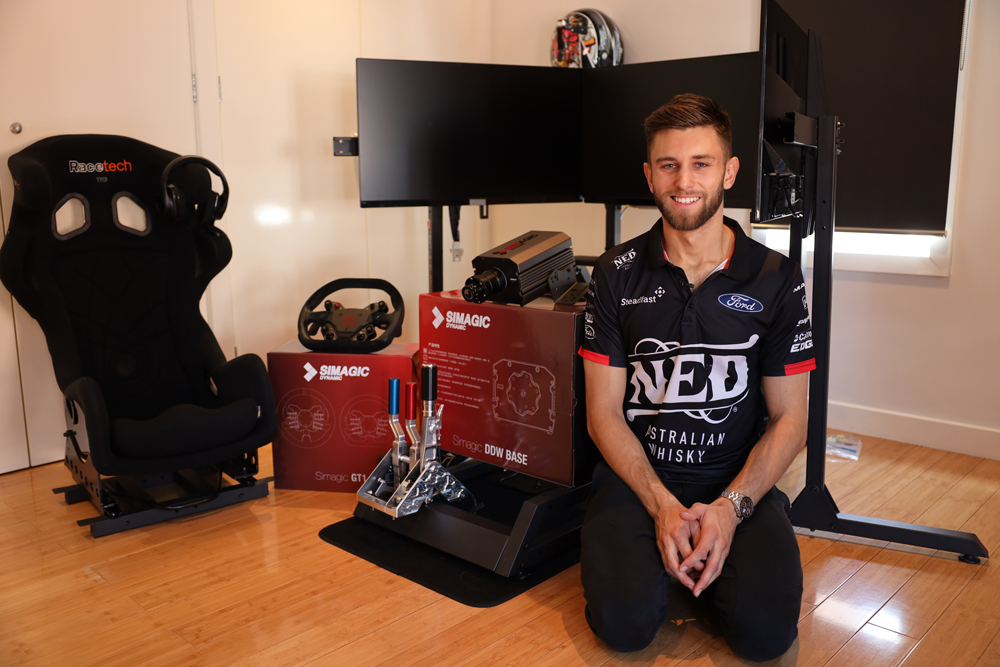 Heimgartner will switch focus back to Supercars racing after making a cameo appearance for Renault in the F1 Esports Virtual Grand Prix on Monday morning. 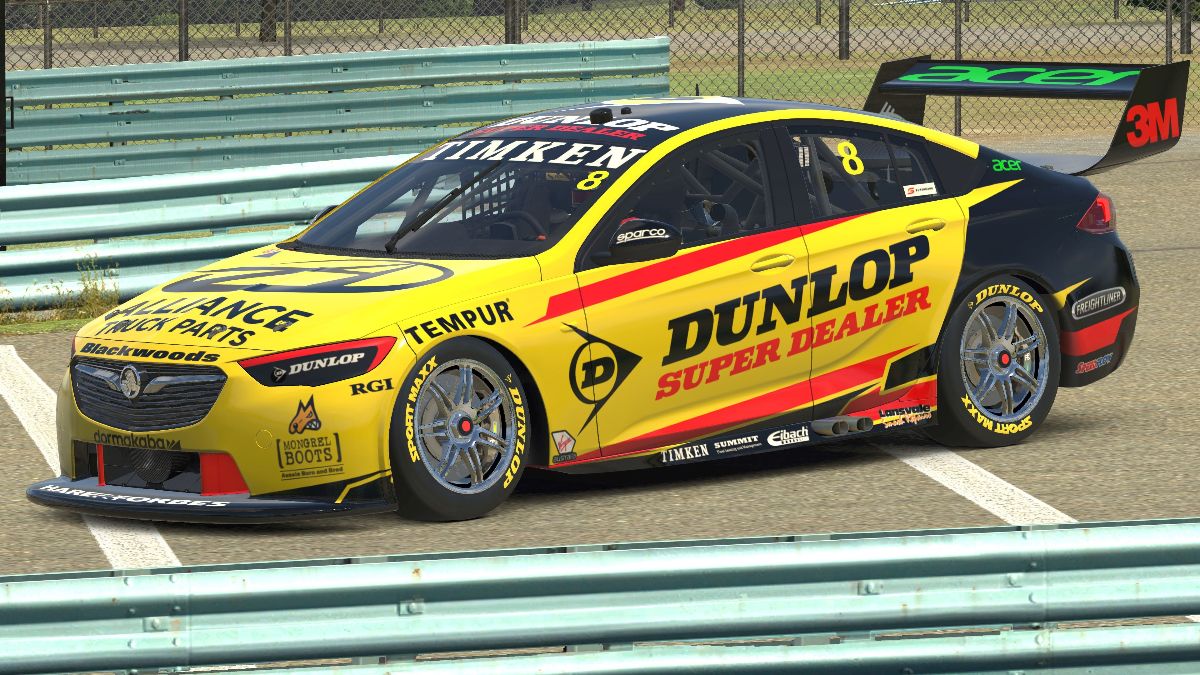 Probably the biggest question when it came to Eseries liveries was what design would feature on Percat’s ever-changing Holden. The answer? Dunlop yellow. Percat is expected to be a more than capable midfield runner. 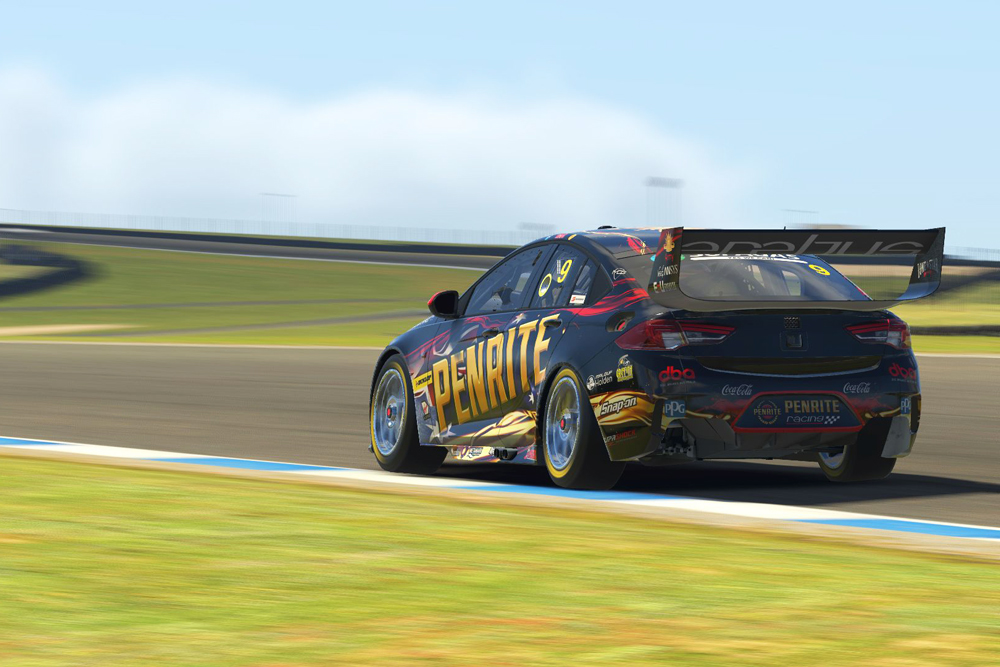 Reynolds has made no secret of his simulator inexperience, laughing he has already been disqualified from a session before the Eseries has even begun. 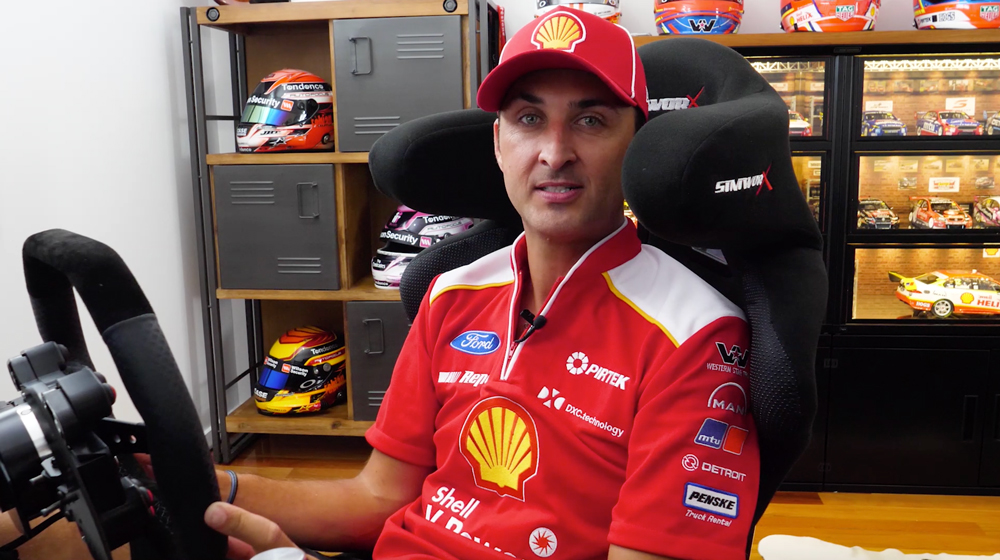 The veteran Kiwi does not spend as much time in the online racing world as his teammate Scott McLaughlin, but he does have a rather impressive set-up in his possession. 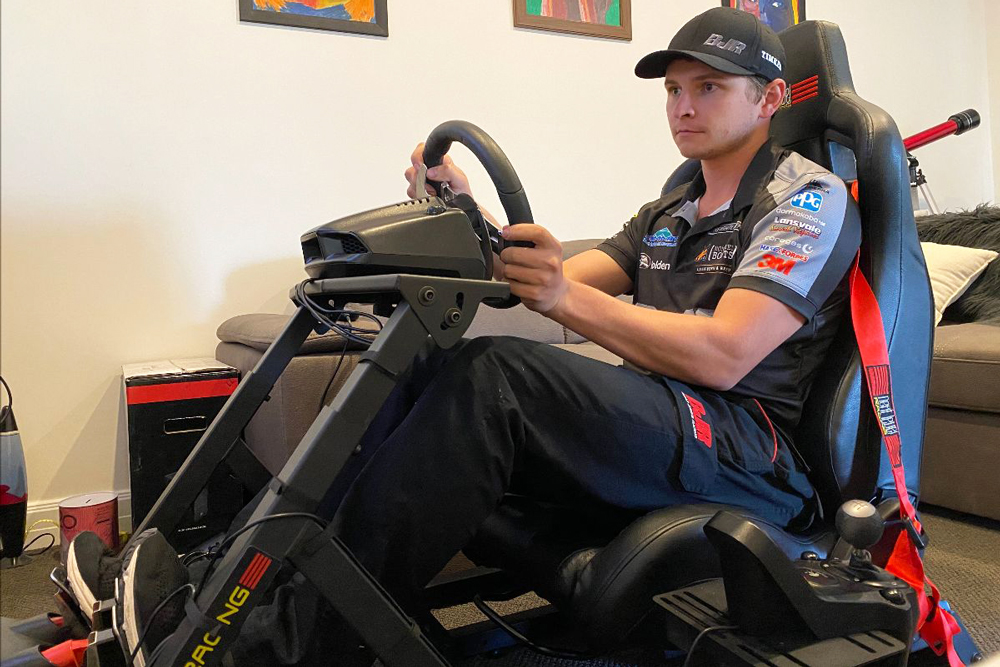 Hazelwood has been getting up to speed ever since unpacking his simulator order. 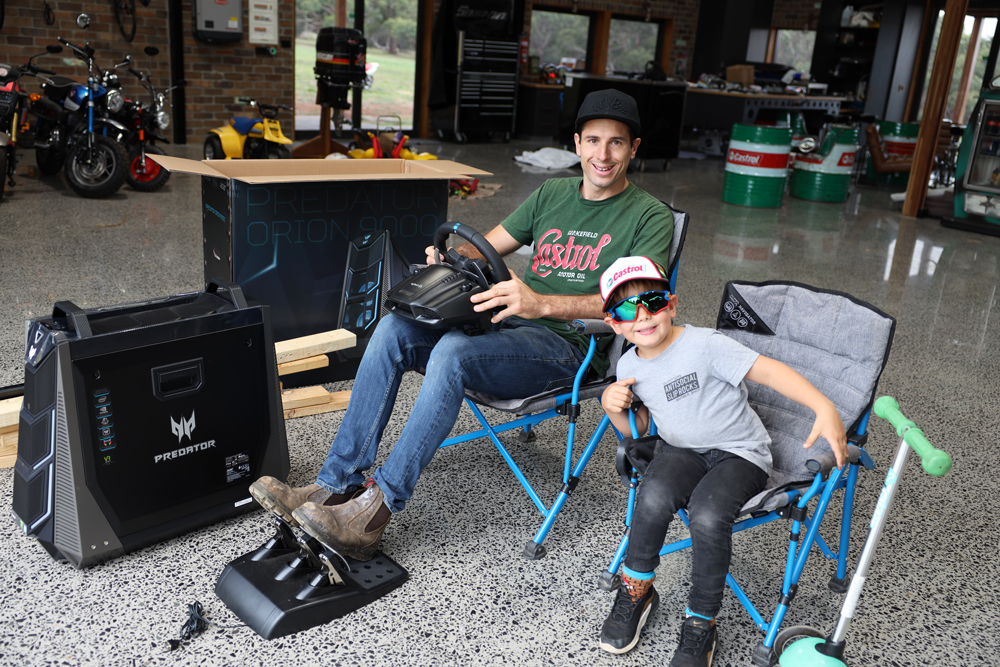 Kelly wins the award for most original simulator. He’s expecting that will just about be all the Eseries winning he’ll be doing. 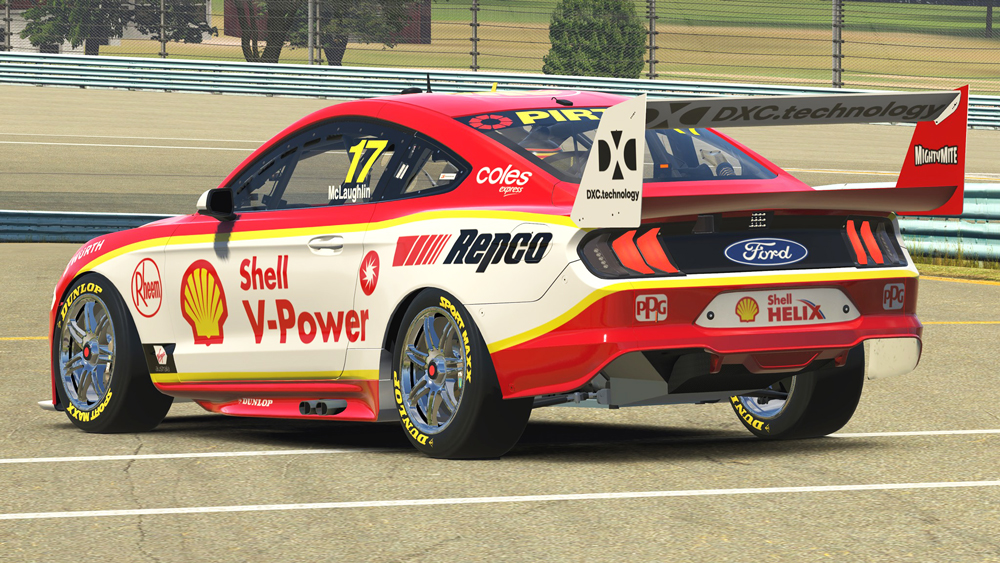 McLaughlin warmed up for the Eseries by casually winning the second round of the IndyCar iRacing Challenge on the weekend. 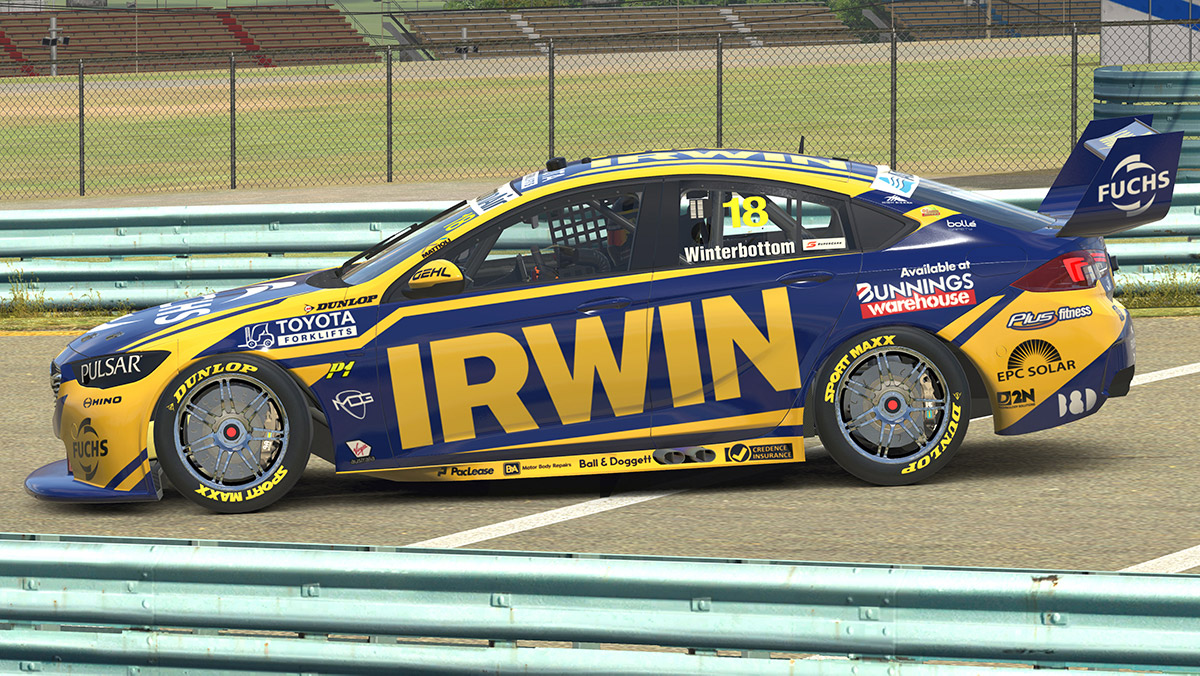 Another veteran who is playing catch-up, ‘Frosty’ has joked his biggest challenge might be keeping his three kids away from the driver’s seat! 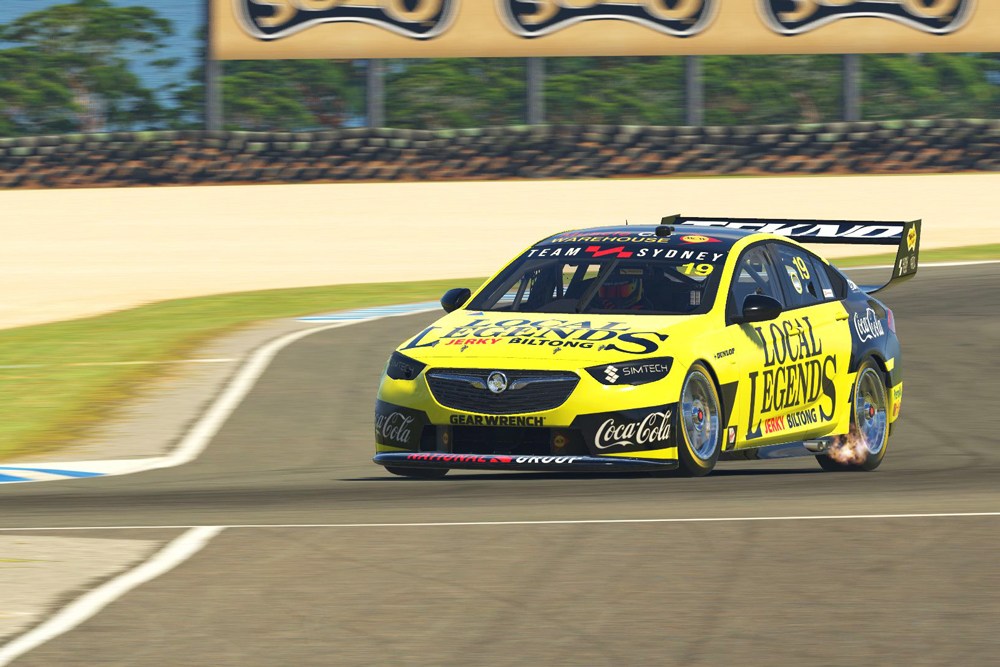 The oldest driver on the grid, Davison already owned a simulator – in fact, one formerly belonging to his brother Will. 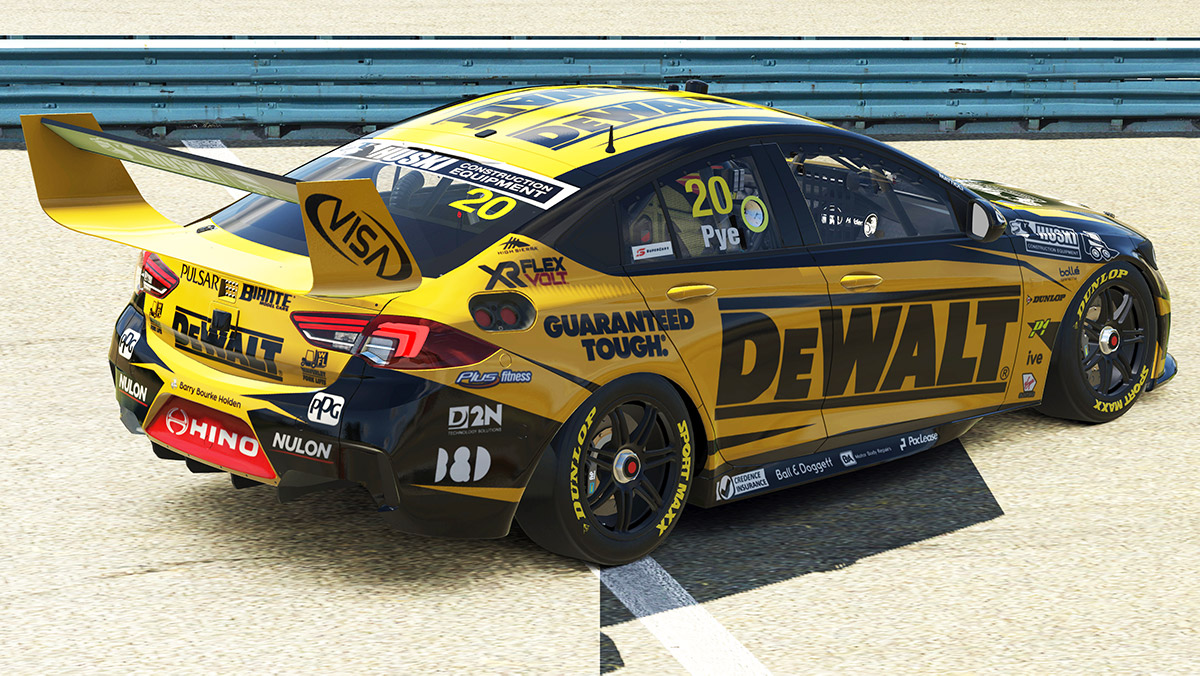 Pye is a fair chance to challenge inside the top five… if he’s not too distracted by his promise to “level some scores”. 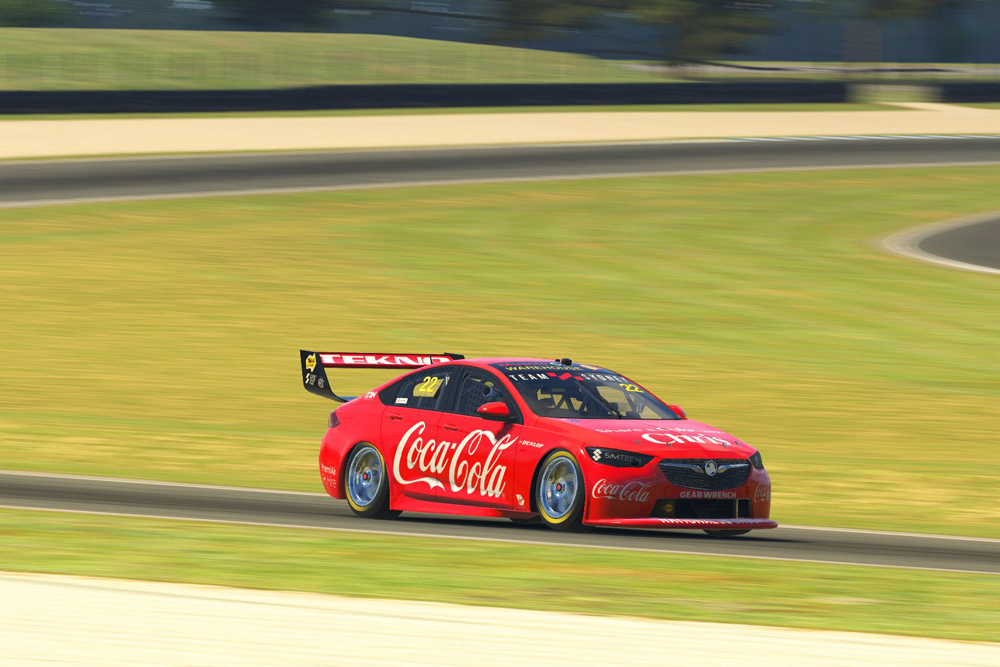 A last-minute returnee to the 2020 grid, Pither is known to have been working hard on last-minute preparations to be ready to have a crack in the Eseries. 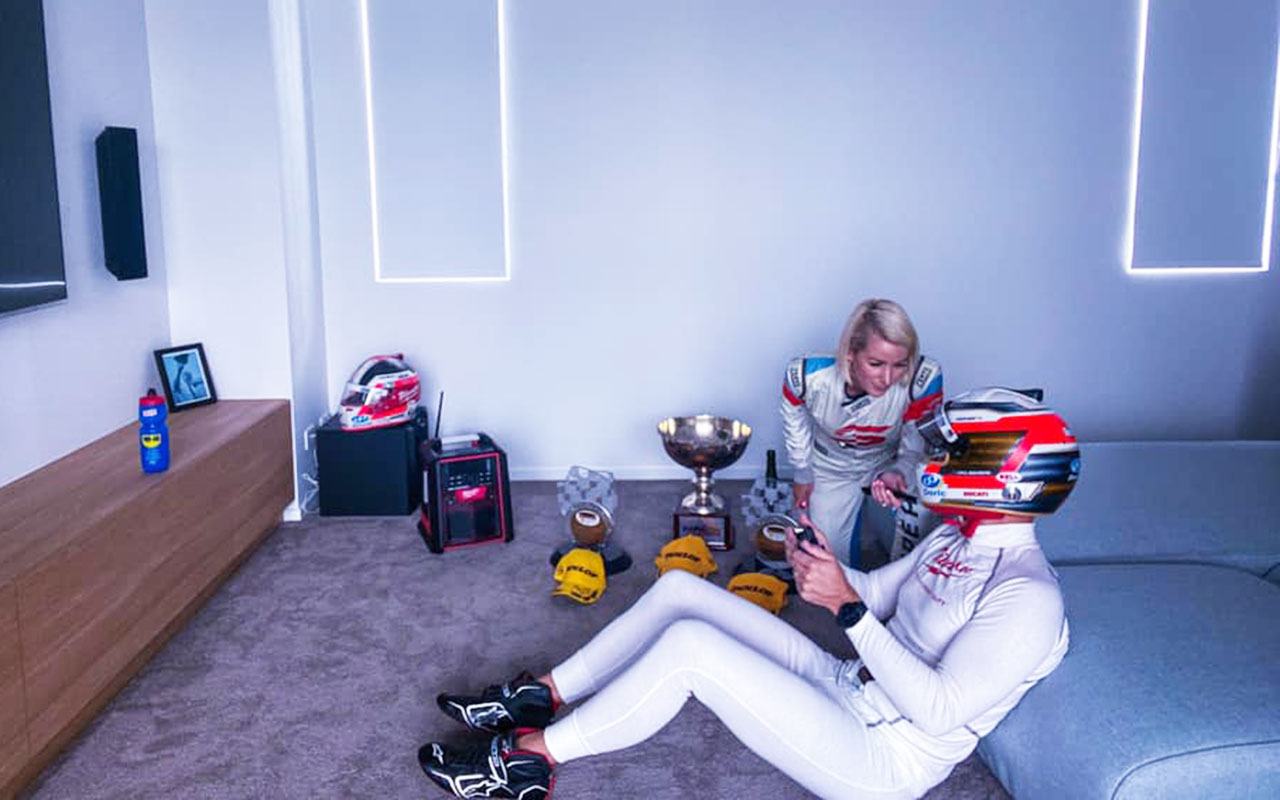 Now back with a simulator in his house, Davison got reacquainted with battling wheel-to-wheel online by taking part in a 250km Elite Racing League oval event against IndyCar stars on the weekend. He placed a respectable ninth. 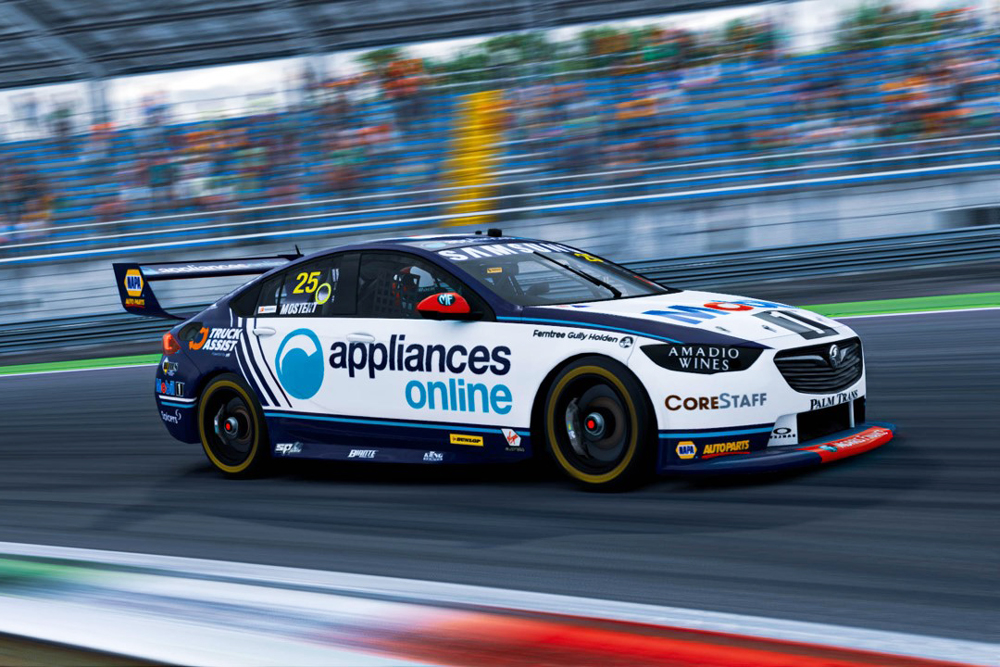 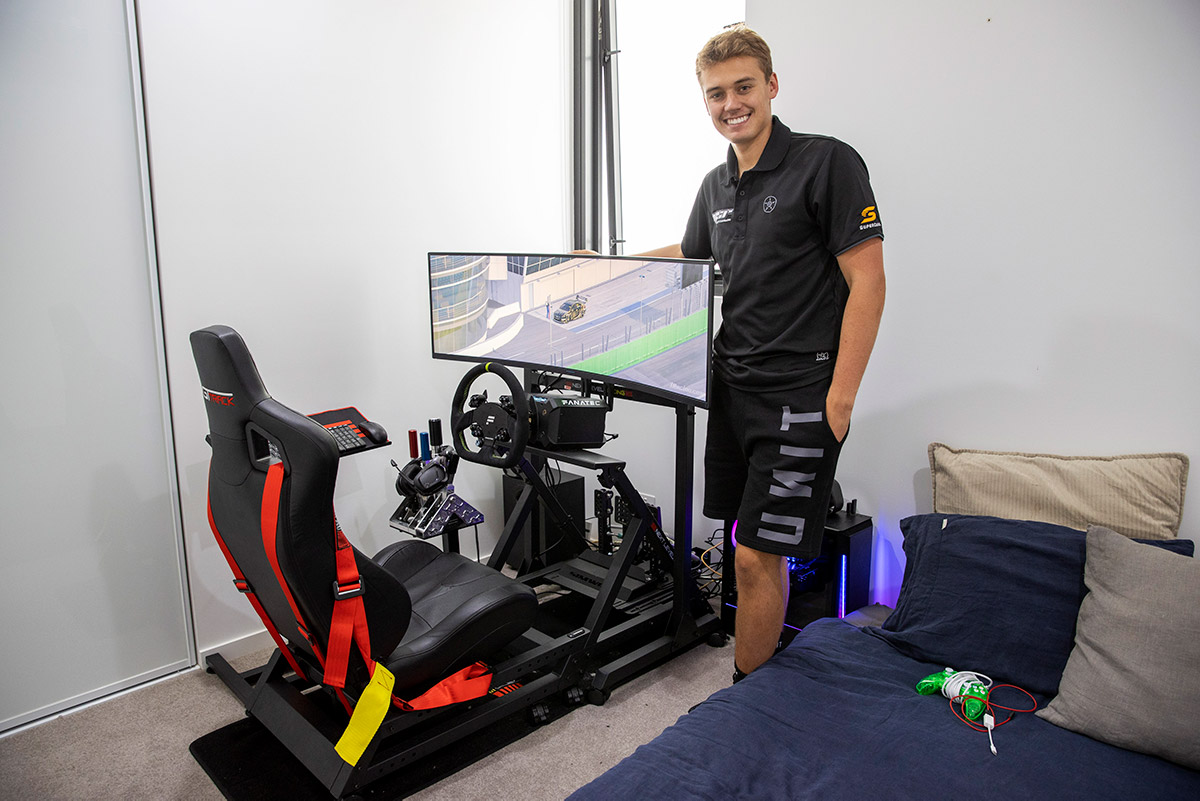 Kostecki knows his way around a sim and is sensing the opportunity to mix it with the sport’s biggest names. 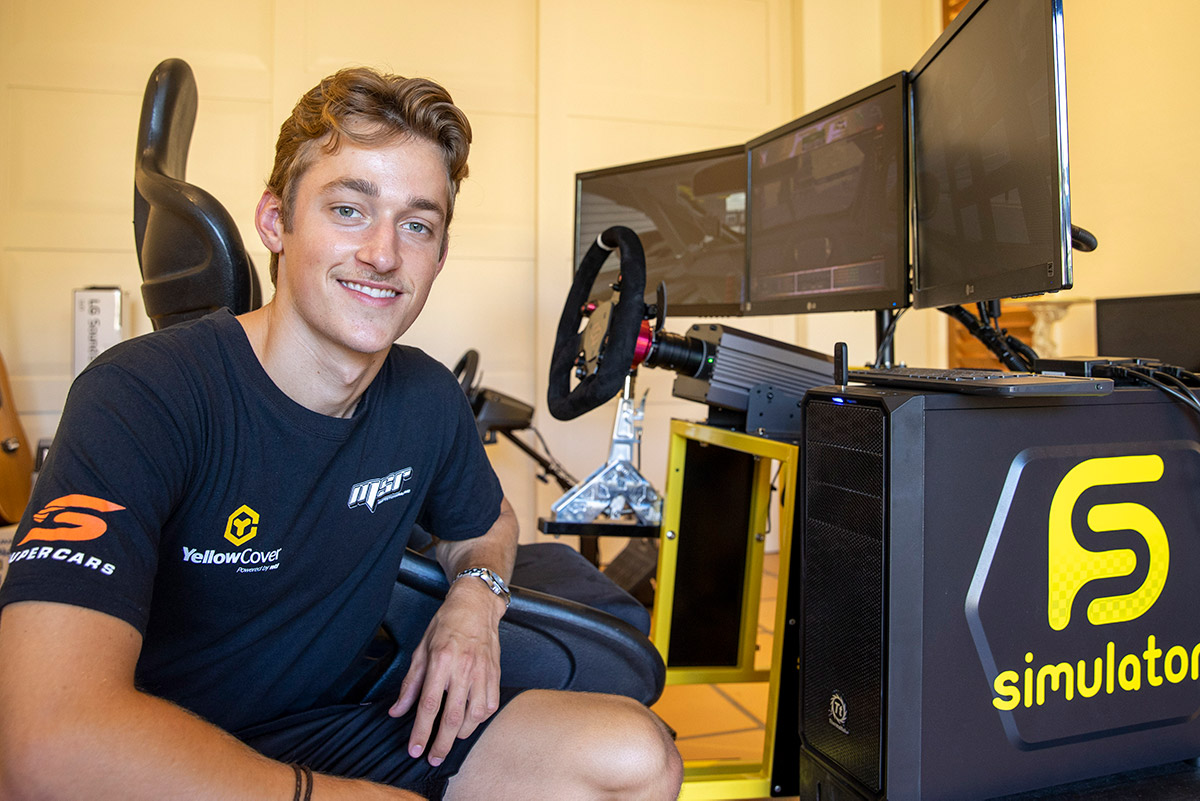 Goddard has prior experience on Renault’s Formula 1 simulator from his European open-wheeler days and shapes as a dark horse. 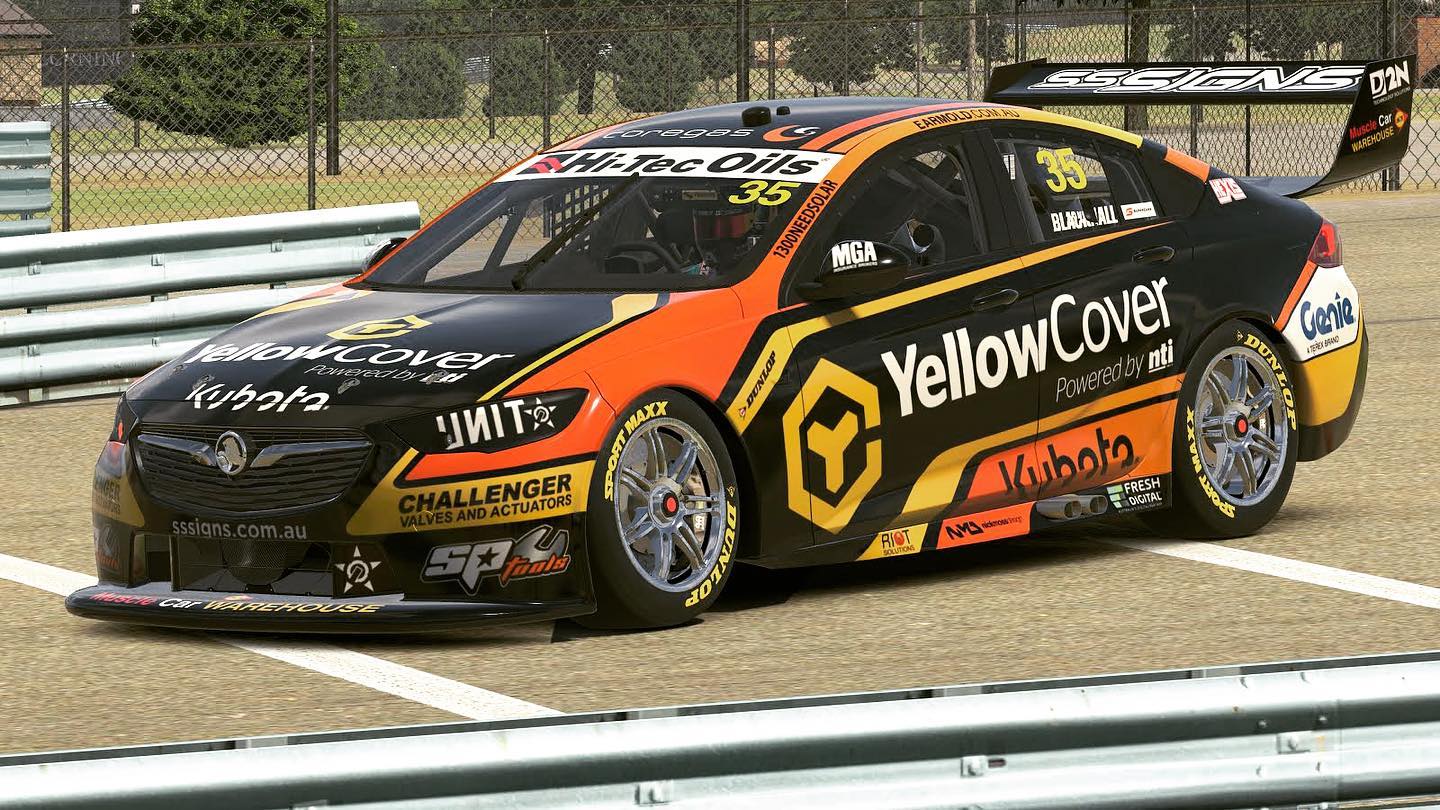 Jacobson is an unknown of the field, with the 2016 Super2 winner carrying his usual Yellow Cover colours. 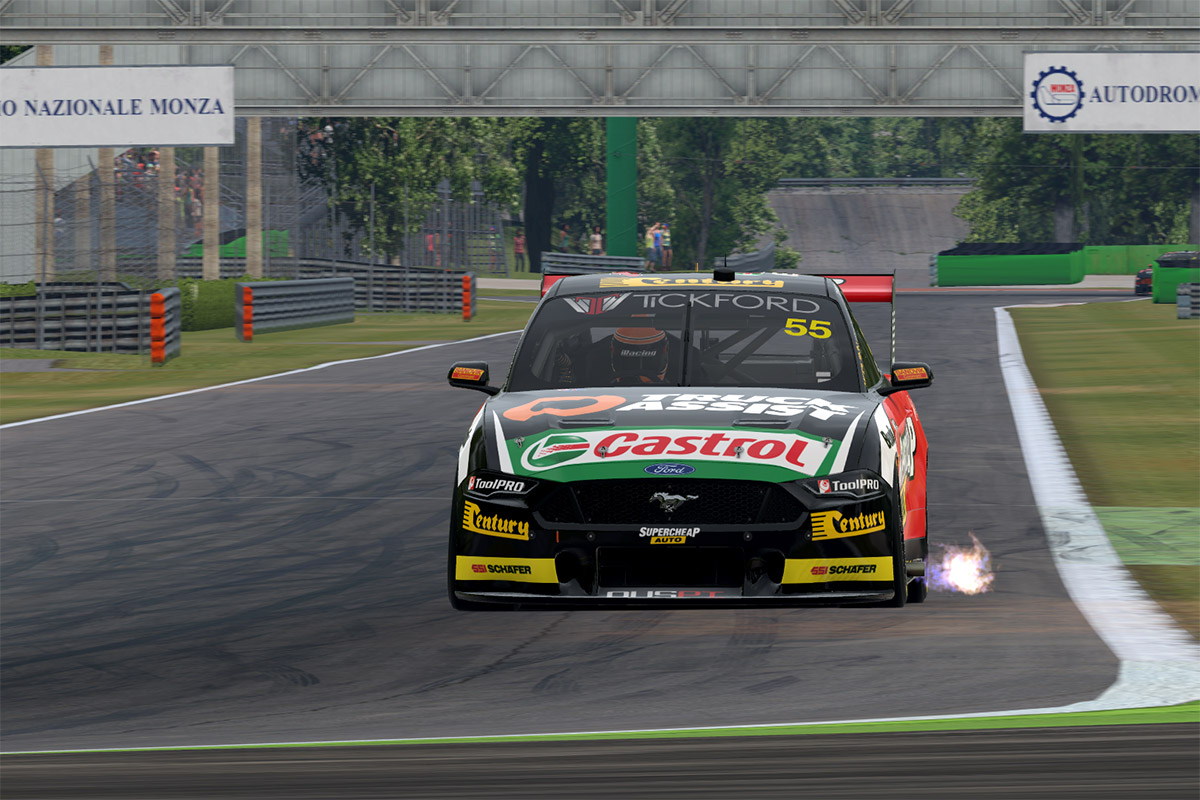 “It’s going to be interesting to see who’s going to take people out and cause mischief.” A matter we’re all waiting to see pan out really. 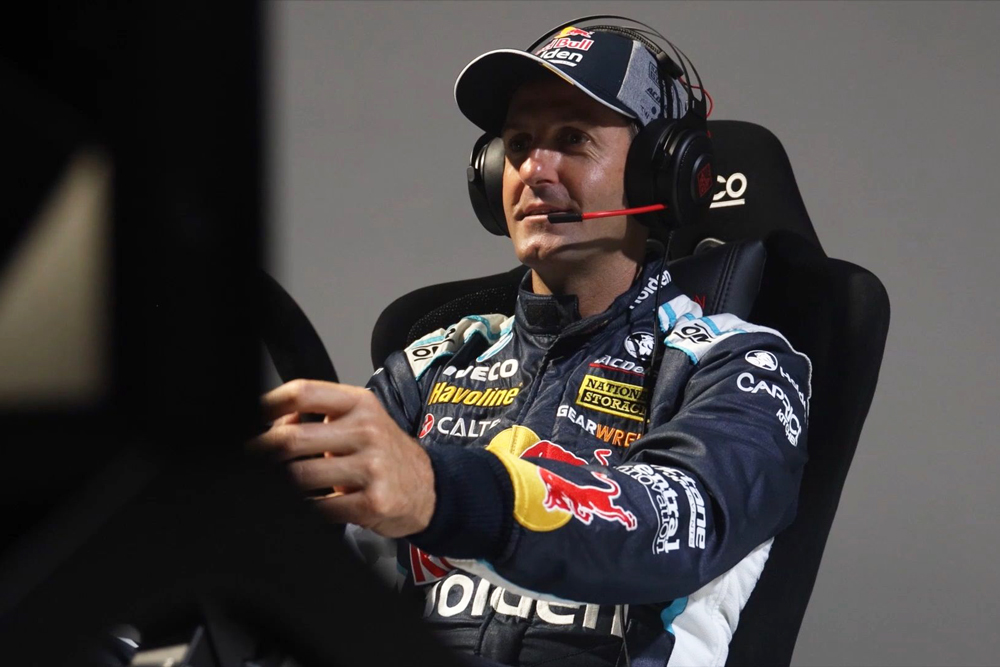 The seven-time Supercars champion is far more comfortable on the real-life track, but still hopes he can gain competitiveness before long. 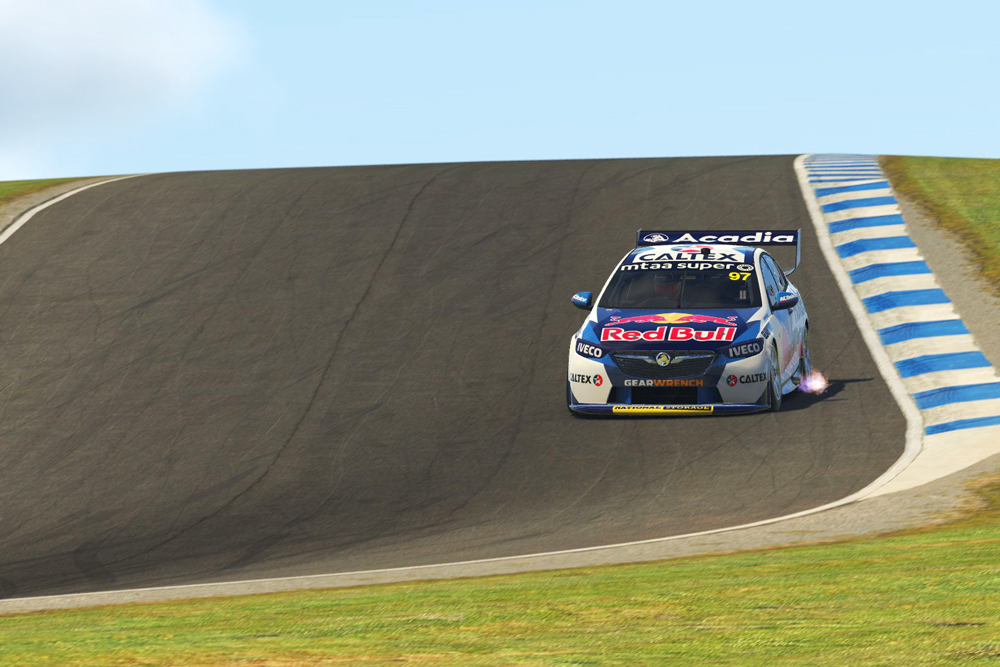 One of the widely publicised favourites, van Gisbergen carries Red Bull’s hopes squarely on his shoulders if you listen to Whincup... and he'll be doing so from his native New Zealand. 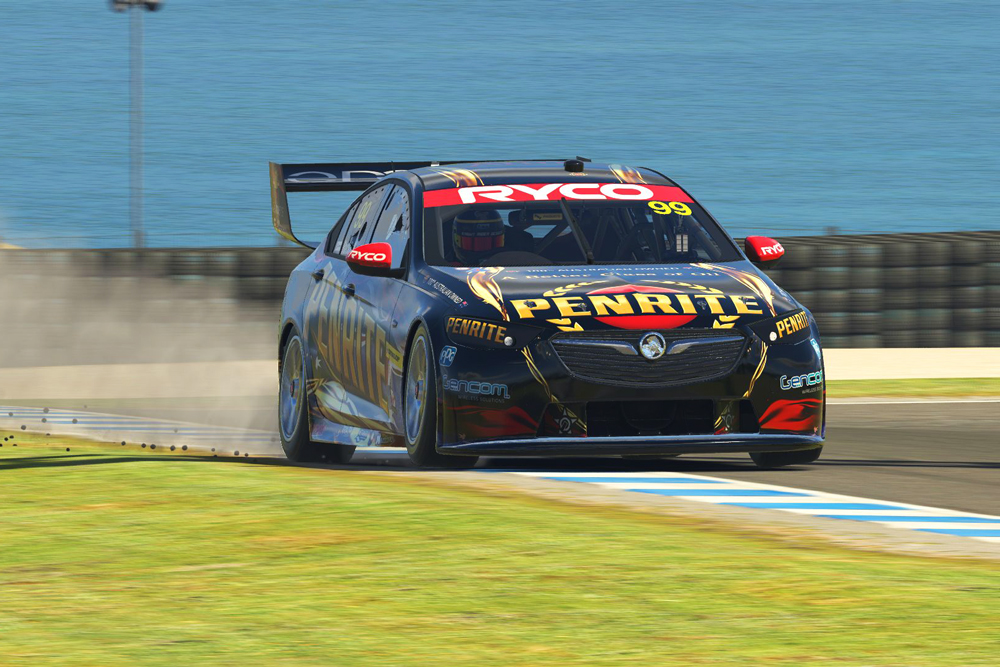 According to McLaughlin though, no one is a firmer Eseries favourite than De Pasquale.

02/04/2020
Stay In The Know
Sign up to the Virgin Australia Supercars Championship Newsletter
We use cookies to ensure that we give you the best experience on our website. If you continue to use this site we will assume that you are happy with it.Ok