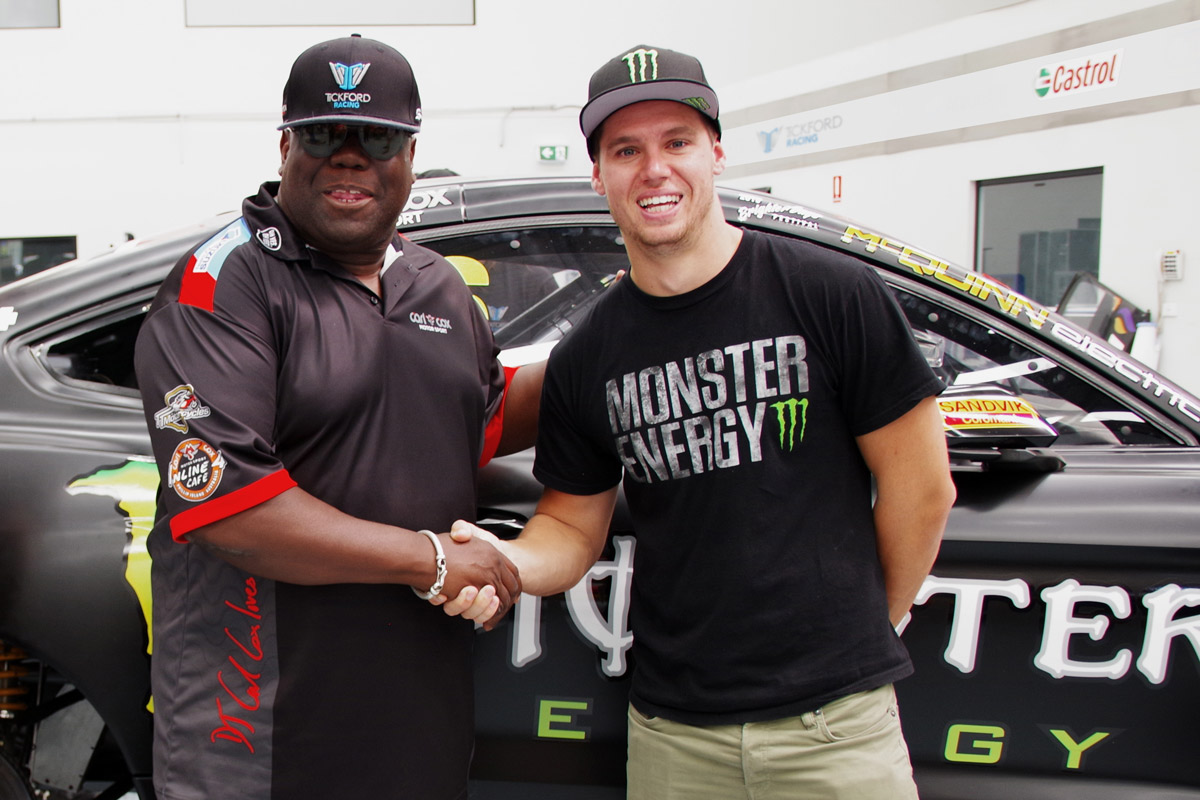 British-born, Melbourne-based Cox will compete as part of a stellar soon to be released in full line-up to race live on television via the online iRacing platform.

Cox has for years had a connection with Tickford, having first come in touch with the team in 2017 when Tickford’s vehicle enhancement business upgraded his white Ford Mustang into a Bathurst 77 Special, featuring a 727hp supercharged engine.

Cox then added additional enhancements to his daily drive – a Ford Mustang GT – before adding a third Tickford Mustang to his collection earlier this month when he picked up a newly-built Tickford Trans-Am Mustang. 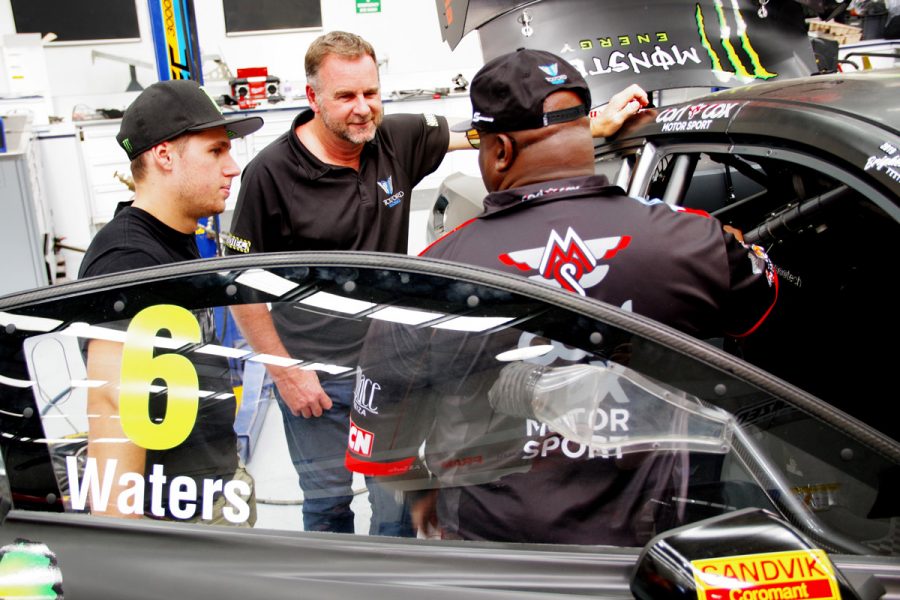 In 2019 his own motorsport division, Carl Cox Motorsport, became a partner of Tickford Racing aboard Cameron Waters’ No. 6 Monster Energy Ford Mustang.

“I am absolutely delighted to be joining the Supercars celebrity Eseries next week,” said Cox, who will have support from Tickford Racing in his preparations.

“Like most people I’ve spent a lot of time at home in recent weeks. 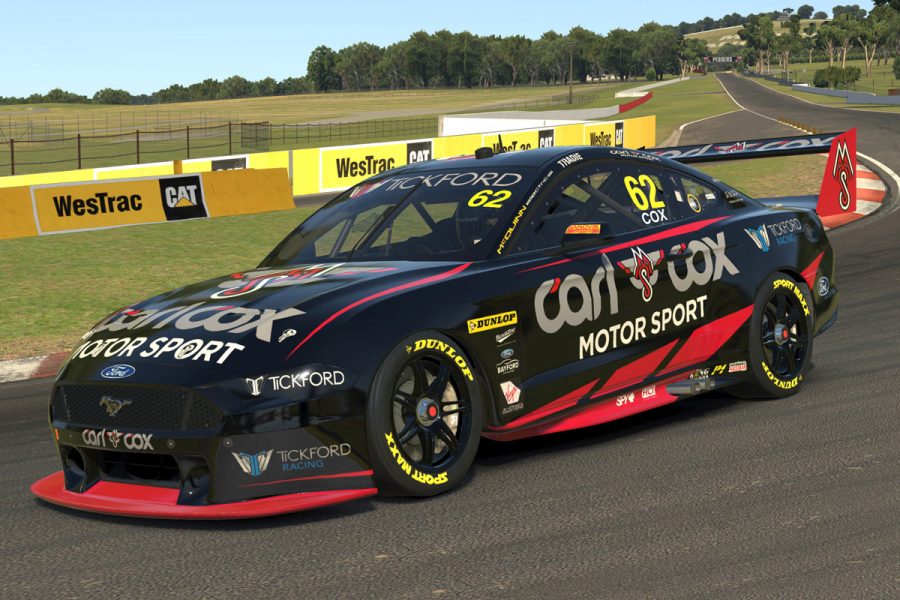 “I’ve been playing a lot of my music at home but it will certainly be great to do something different and get to race with so many other big names in sport and entertainment.”

Cox was among the lead entertainment acts at the 2019 Vodafone Gold Coast 600.

The celebrity race will take place on May 18 from 7pm AEST, broadcast on Fox Sports 506 and Sky Sports (NZ), plus Supercars’ Facebook, Twitch and YouTube channels.