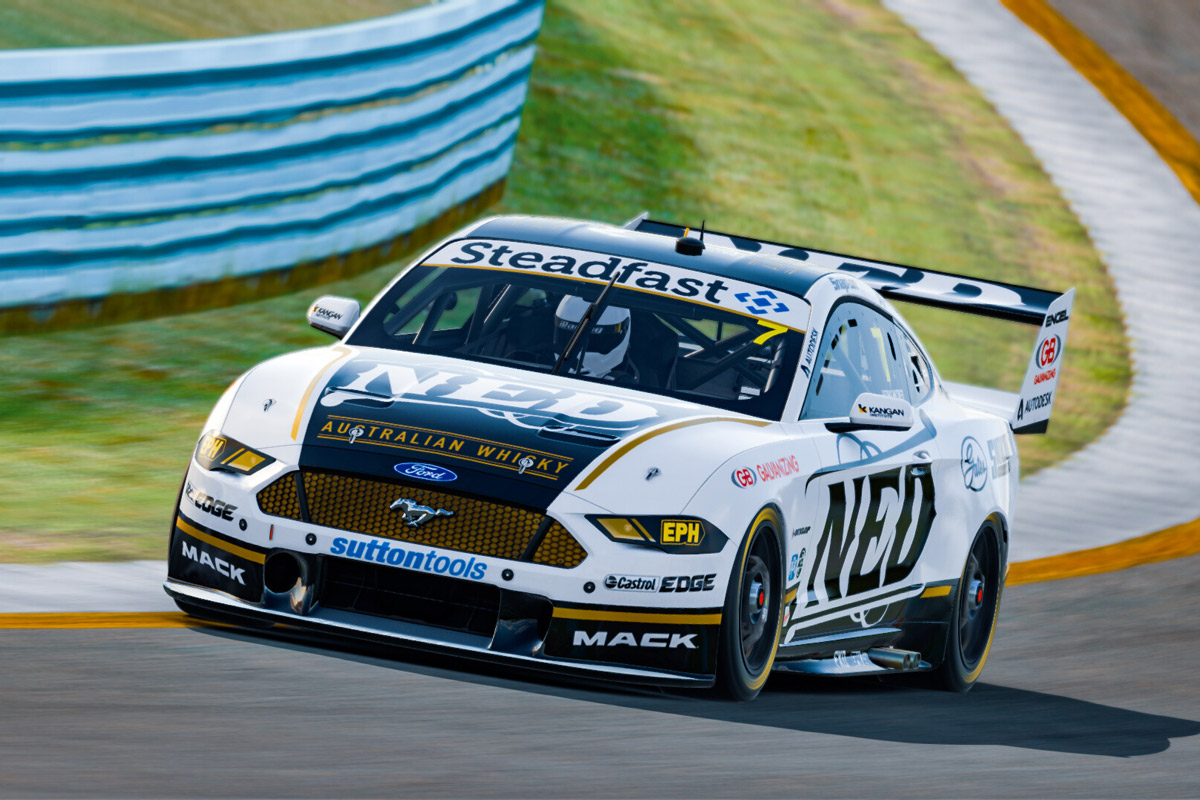 The Kelly Racing driver has been a consistent figure, netting top 10 finishes in 10 of the first 11 races – despite being yet to score a podium – to be in the title mix.

However, trouble struck in the second race at Montreal, triggered by the chaos that unfolded at the start line of the reverse grid affair.

Heimgartner thought he had escaped the mess scot-free, only to later realise his engine had sustained severe damage.

“There was heaps of carnage in the second race with the reverse grid start and I thought we managed to avoid most of it but a front impact must have damaged the engine because towards the end of the race she let go!” he said.

He was at least able to roll back into pitlane and have it repaired, but not before losing a stack of positions en route to a costly 19th place finish.

Heimgartner had placed sixth in the Montreal opener, and rounded out his night with a ninth and 14th at Watkins Glen to protect fourth in the overall standings – although now 247 points off the pace set by Eseries leader Scott McLaughlin.

“We’ve still got a bit of time to find to catch the guys at the front but pretty happy to have got in the top 10 for both qualifying sessions,” he reflected.

“Overall it was a fun night and now looking forward to going to two more mega tracks next week with Spa and Nurburgring.” 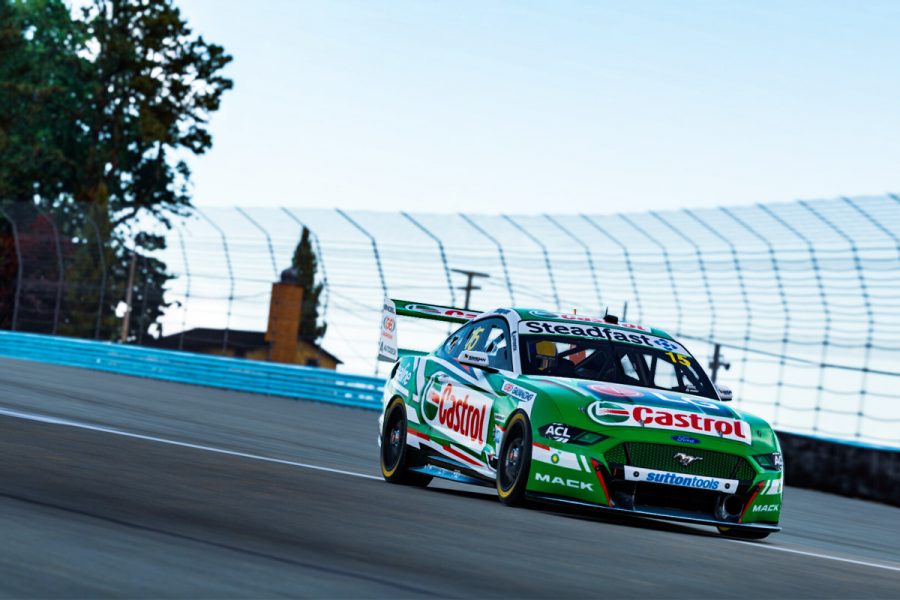 It was another troublesome round for Heimgartner’s teammate Rick Kelly, the 2006 Supercars champion involved in incidents in all four heats.

“Last night was another tough Eseries round for me, I got taken out in every race which is frustrating,” Kelly said.

“That was a result of not qualifying well which means you’re constantly trying to avoid big crashes at the start of the races.

“Even in the reverse grid races you’re still starting around the same guys that are having big crashes on the first lap so it’s difficult to avoid that and stay out of trouble.

“On a more positive note we got our best result finishing 12th in the second race at Montreal which is good but we’re definitely lacking pace so I need to spend more time in the seat learning how to race my sim.”