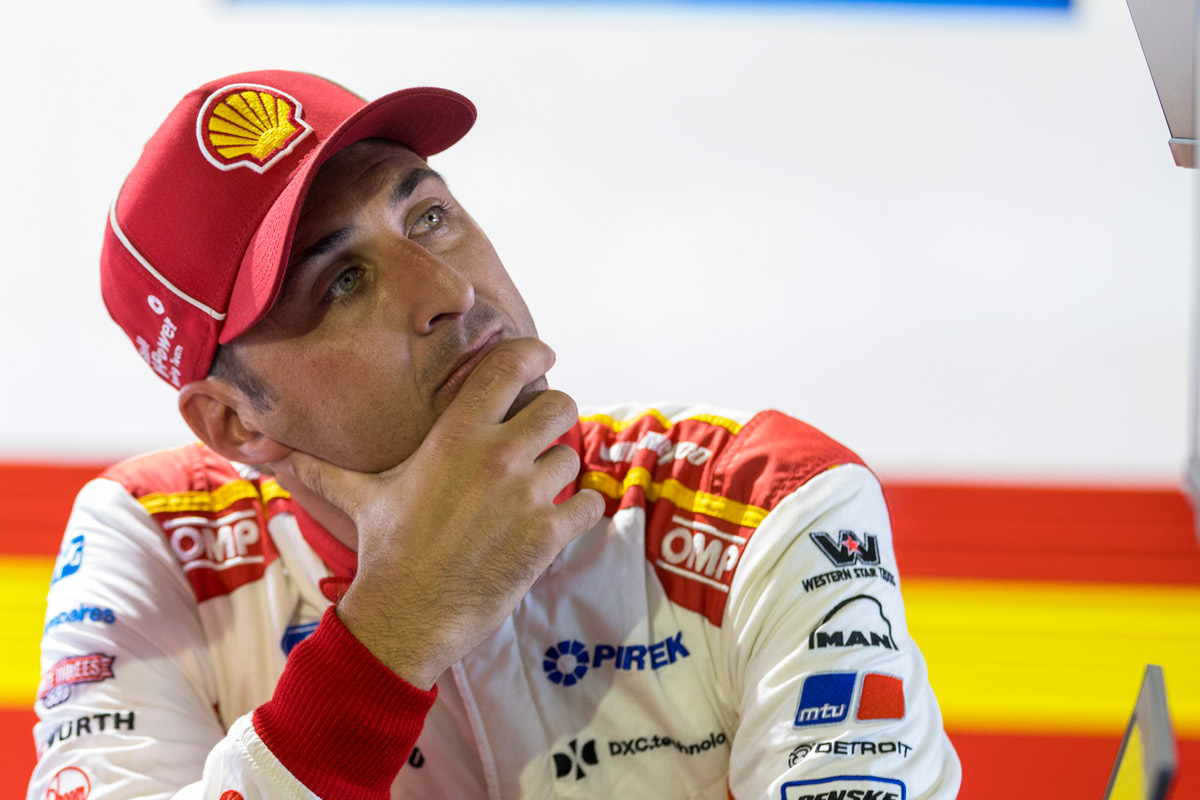 After a difficult qualifying session that left him to start Supercars’ first virtual oval race from 21st, Coulthard scythed his way through the pack to pick up the pieces when it mattered.

Having never really run at the front all race, Coulthard suddenly was third – and within a hundredth of a second of race winner Shane van Gisbergen – when the chequered flag dropped.

The English-born Kiwi went on to take 18th and ninth in the two Daytona races, leaving Charlotte as his highlight from Round 7.

Coulthard said he had channelled his inner Cole Trickle – a NASCAR driver in the film Days of Thunder – to master the high-speed oval.

“That was a pretty strong night,” Coulthard reflected.

“We had some luck fall our way which was great.

“That oval race in Charlotte was good fun, and we managed to draft our way to the front, channelled a bit of Cole Trickle and jagged a podium. 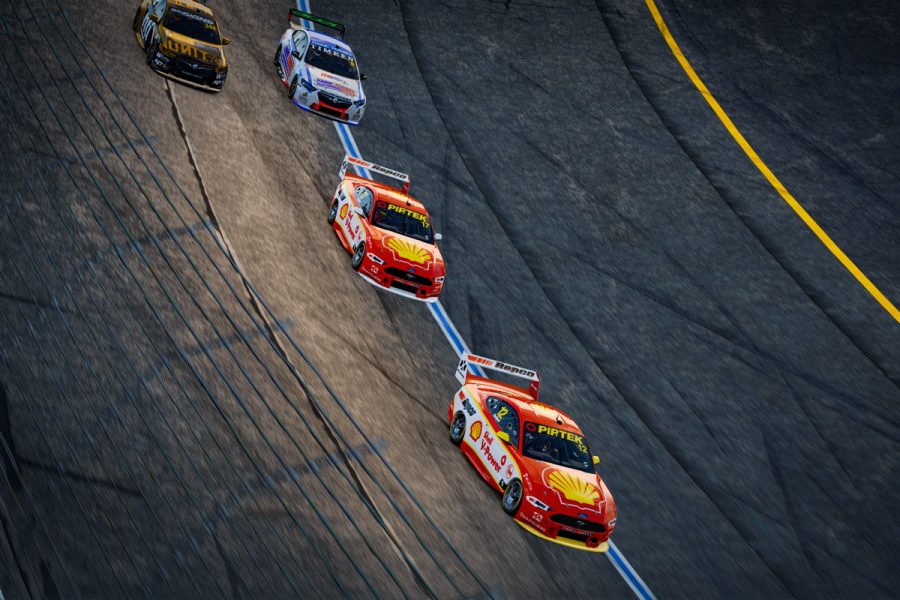 “Grabbed a top 10 after starting P17 in the last race at Daytona too, made some good moves and enjoyed myself too so it was a good night overall.”

Coulthard’s teammate Scott McLaughlin had an incident-packed night but managed to salvage a seventh and fourth from the Daytona double after being 27th at Charlotte.

“I just can’t wait to get back into the real thing now,” said McLaughlin.

“Thanks to everyone for tuning in again this week. It’s a shame we have some pretty loose drivers in the field, and I made plenty of mistakes too so not my best night."