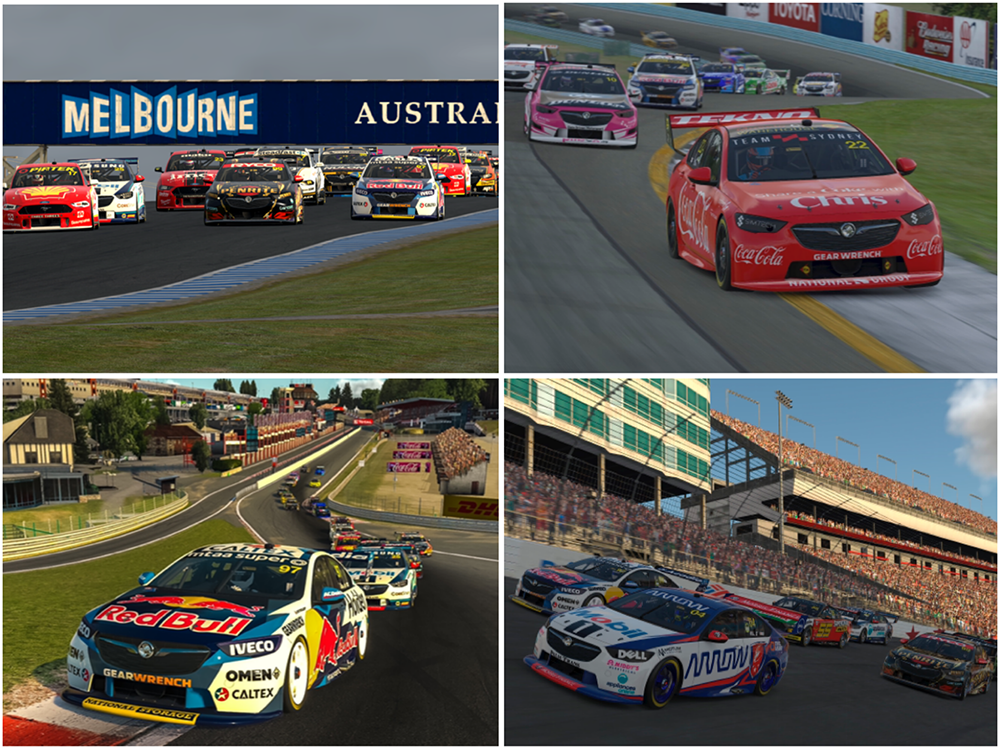 Fans will be given the ability to choose the location of the second track to feature in Round 8 of the BP Supercars All Stars Eseries next week.

The action had originally been scheduled to take place at Interlagos and Imola, the historic homes of the Brazilian and San Marino Grand Prix, respectively.

Interlagos – formally known as Autódromo José Carlos Pace – will stay on the calendar but where else Supercars head on Wednesday night is up in the air.

Three of those locations have already featured successfully in the Eseries and have the chance to return for a second dose if the public demand is there.

Phillip Island hosted the competition’s inaugural races, while Watkins Glen and Spa were part of the action in Rounds 4 and 5.

- On Saturday from 9am, fans will have 24 hours to vote on either Phillip Island or Watkins Glen (ROUND A) 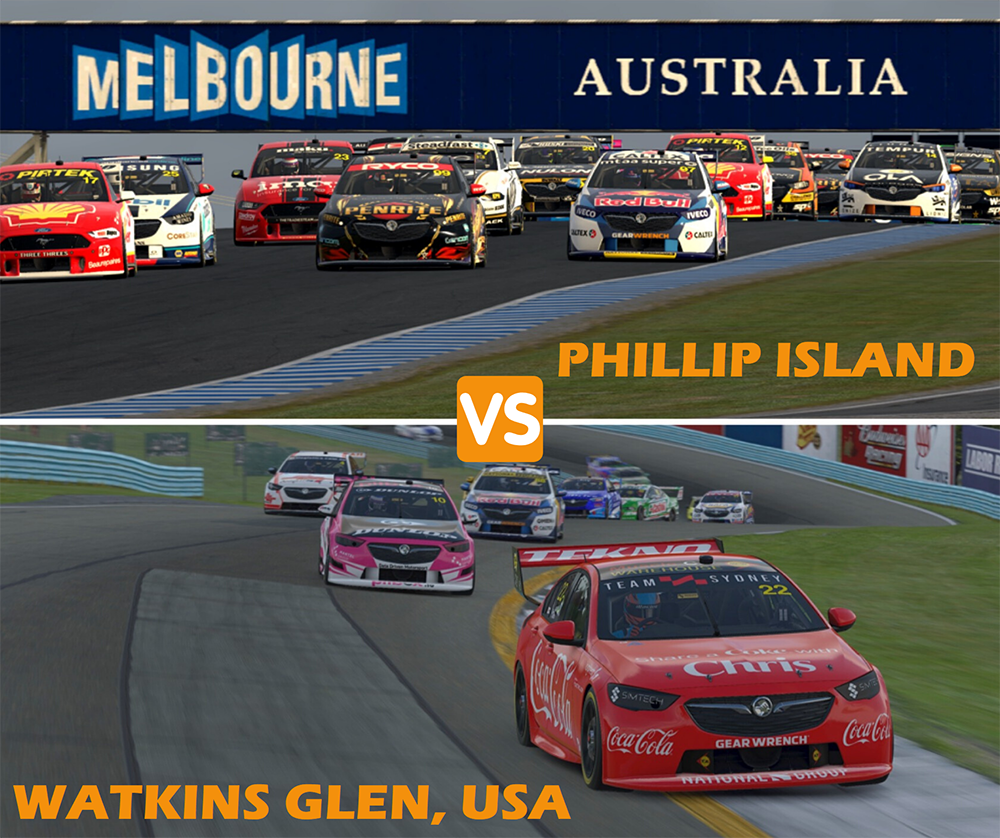 - On Sunday from 9am, fans will have 24 hours to vote on either Spa or Michigan Oval (ROUND B) 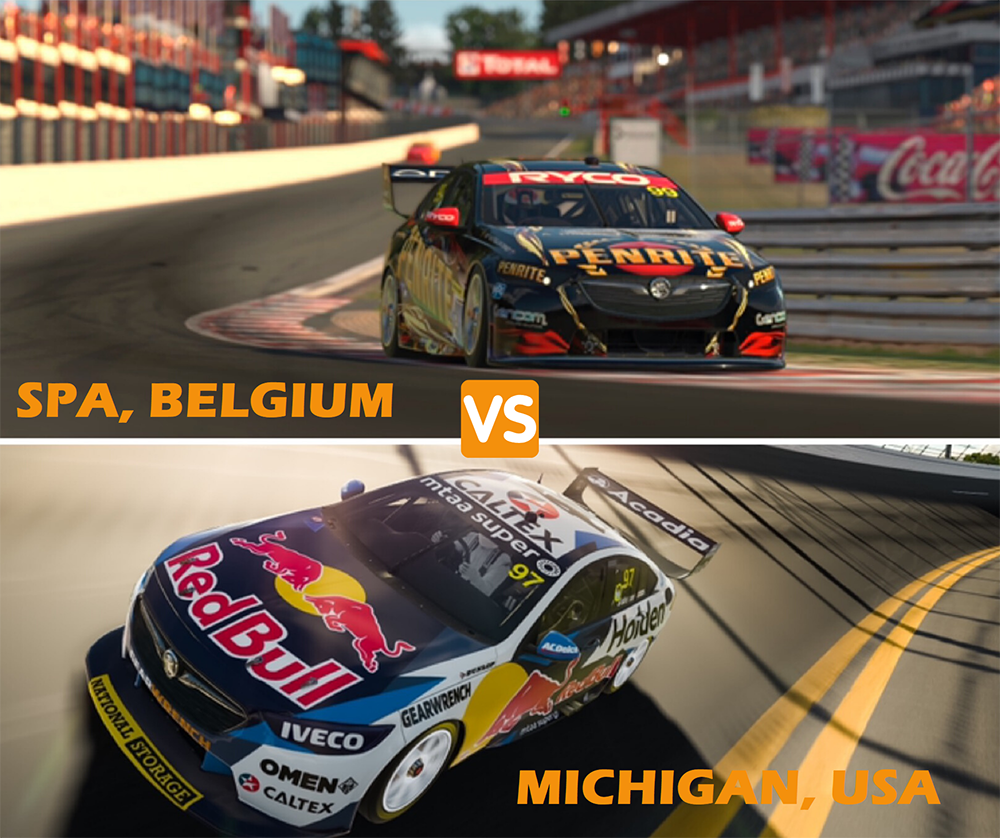 - Fans will then be able to vote from 9am Monday on the two most popular circuits voted on during Rounds A & B, with the winning circuit to be announced at midday on Wednesday, just hours before drivers begin practice.

Round 8 will also see a member of the public join the virtual grid as a wildcard for BP Ultimate.

20/05/2020
Stay In The Know
Sign up to the Virgin Australia Supercars Championship Newsletter
We use cookies to ensure that we give you the best experience on our website. If you continue to use this site we will assume that you are happy with it.Ok