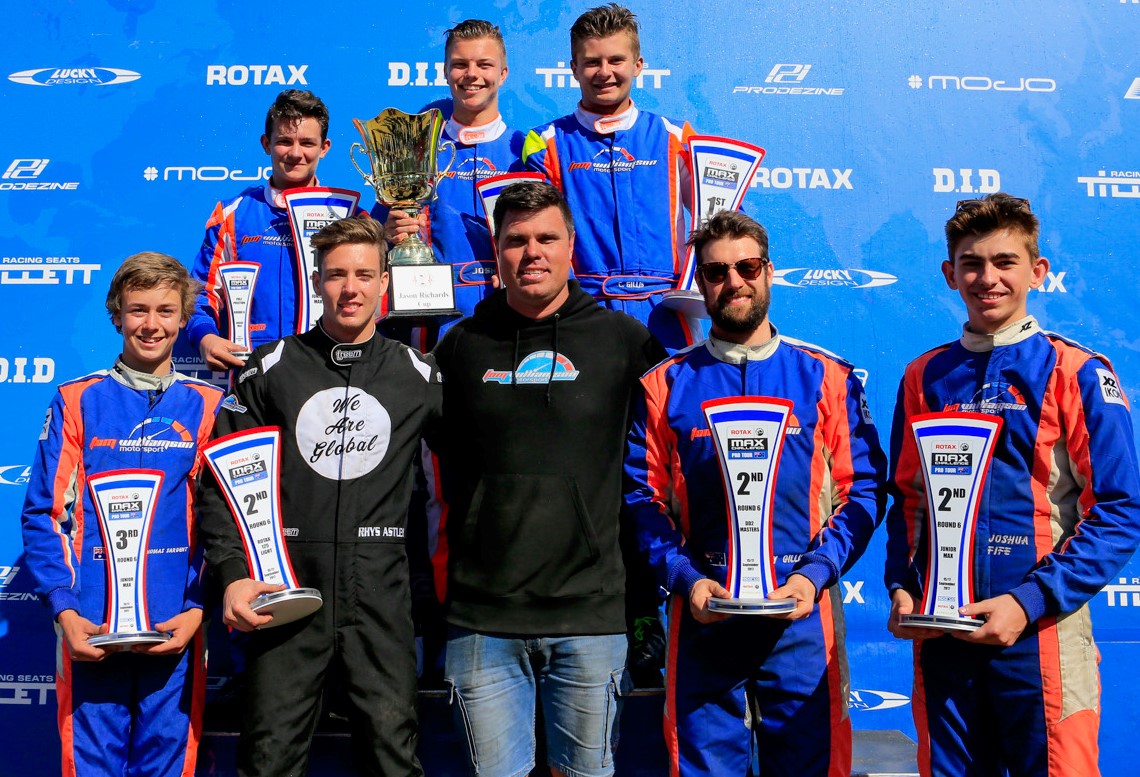 Brad Jones Racing will launch a Junior Development Team in association with Tom Williamson Motorsport to help guide the next generation of motorsport stars.

WATCH: HOW THE STARS HAVE ALIGNED FOR BJR'S YOUNG SUPERCARS FLEET

Selected karting youngsters will receive professional and continuous training in all relevant areas of motorsport and be given the opportunity to take the next step in their racing career with the support and guidance of BJR and TWM.

Himself a former top-level racer, BJR co-owner Brad Jones knows the importance of guiding the next generation to ensure they reach their full potential.

“I have known Tom for over 10 years and have always been impressed with his gift of being able to maximise young drivers’ talent,” Jones said.

“We have talked about teaming up over the last few years so I am very proud to announce this initiative with TWM.”

Williamson’s driving career included a stint in a BJR-run Formula Ford before setting up his own karting operation.

The joint initiative will see 10 team members hand-picked by Williamson from around Australia.

The young drivers will become part of the BJR-TWM family, earning the opportunity to attend Virgin Australia Supercars Championship rounds to build an understanding of what it takes to be successful at the highest level.

Participants will have the opportunity to work with mentors such as BJR driver Macauley Jones at specific events and have the chance to become the BJR Junior Ambassador at the end of the year.

From there, possibilities could include an eventual test drive in a BJR Commodore, plus the chance to be mentored longer term by BJR to take the next step in their racing career.

Williamson believes the Junior Development Team will provide a crucial pathway: “I’m happy to be finally getting this program off the ground.

“I consider this to be so important to our next gen of drivers.

“It takes considerable hard work and determination to be one of the best and with Brad and I’s knowledge, I’m confident we can produce some great talent.”