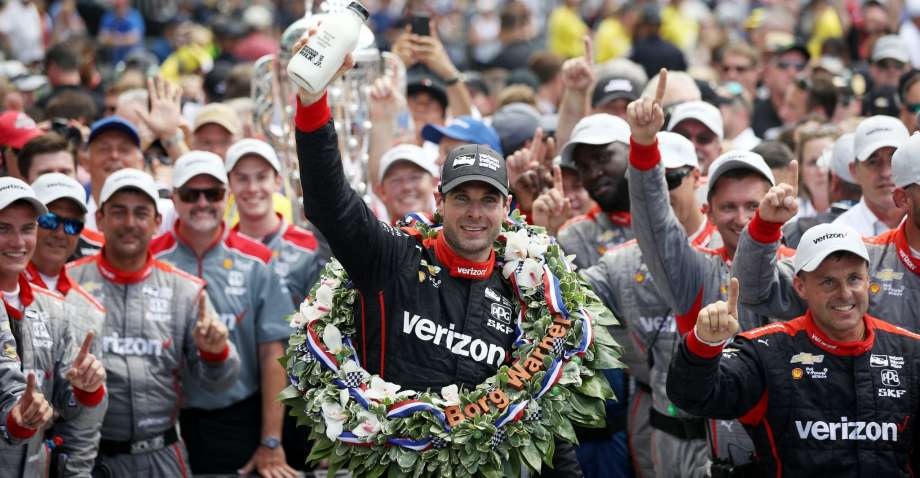 Aussie Will Power is returning to the BP Supercars All Stars Eseries following his maiden wildcard appearance three weeks ago.

Power will race at the Circuit of the Americas (Austin, Texas), driving his Shell Verizon Ford Mustang that he raced in Round 3 at Mount Panorama.

On that occasion he recorded 6th, 10th and 11th place finishes against Supercars’ best.

The Toowoomba product had success in the recent Indycar online eseries with several strong results and podium finishes.

In his first qualifying session in a virtual Supercar he qualified 5th following the ARMOR ALL Top Ten Shootout.

Power has raced Supercars previously in 2002, 2010 and 2012 and has expressed an eagerness to race with the Penske Supercars team as a wildcard, should the opportunity arise. 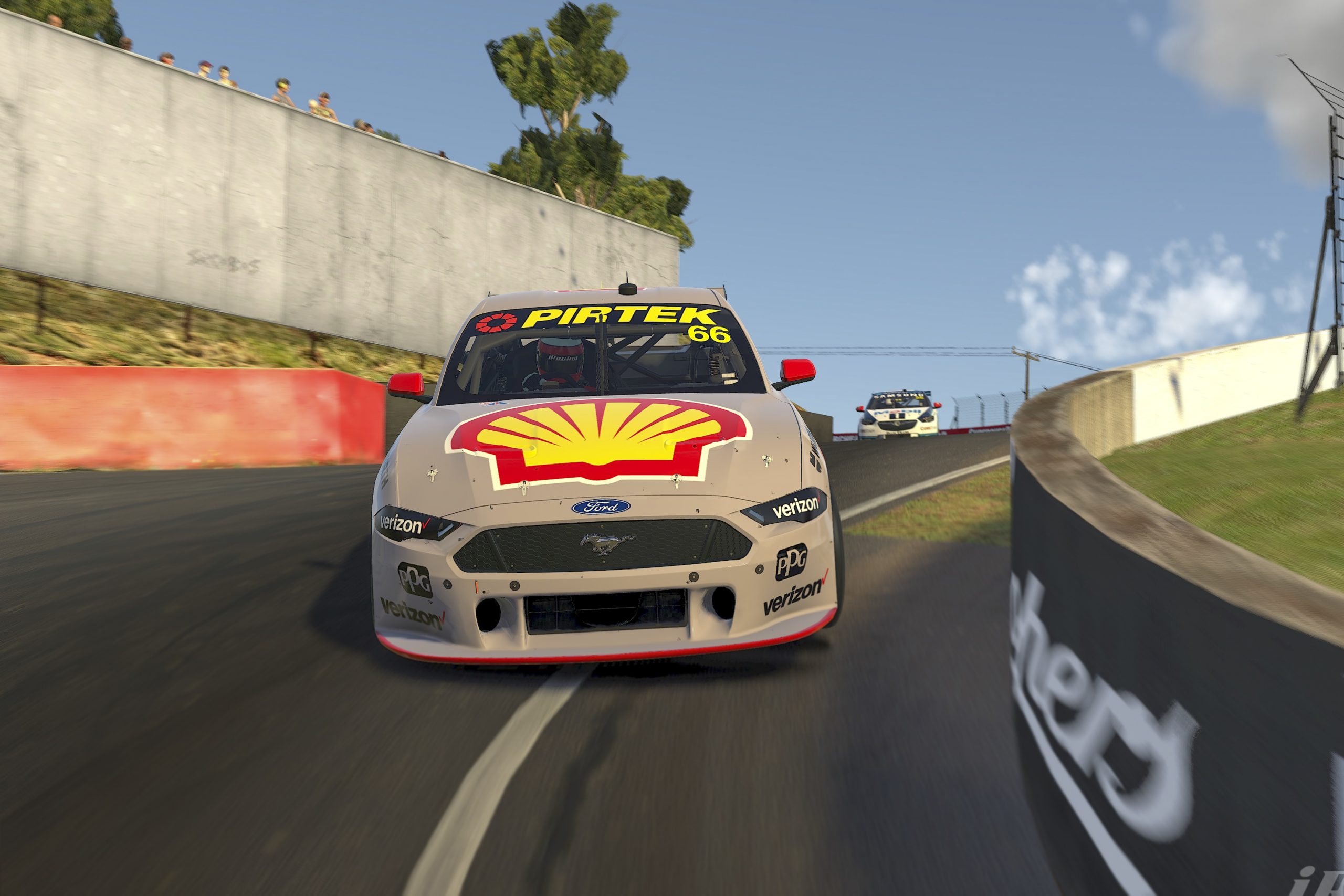 Formula 1 star Lando Norris will call in from his home in the UK while Supercars greats Craig Lowndes and Garth Tander, and Dunlop Super2 rookie Josh Fife will round out the field.

In total there will be 31 drivers on the grid this week – the largest in the short history of the BP Supercars All Stars Eseries.

Qualifying for the fifth round will begin Wednesday night at 6:00pm AEST and will be broadcast exclusively on Fox Sports 506 before racing begins at 7:00pm.

Online fans from around the globe can watch races via the Supercars’ Facebook page and Supercars’ Teams Facebook Pages, Twitch and YouTube. 10 Bold will show a full replay of Round Six on Saturday afternoon from 1:00pm – 3:00pm.

10/05/2020
Stay In The Know
Sign up to the Virgin Australia Supercars Championship Newsletter
We use cookies to ensure that we give you the best experience on our website. If you continue to use this site we will assume that you are happy with it.Ok