Be upstanding to cheer on your favourite Supercars drivers as they parade around the unique street circuit of Newcastle before the racing begins. 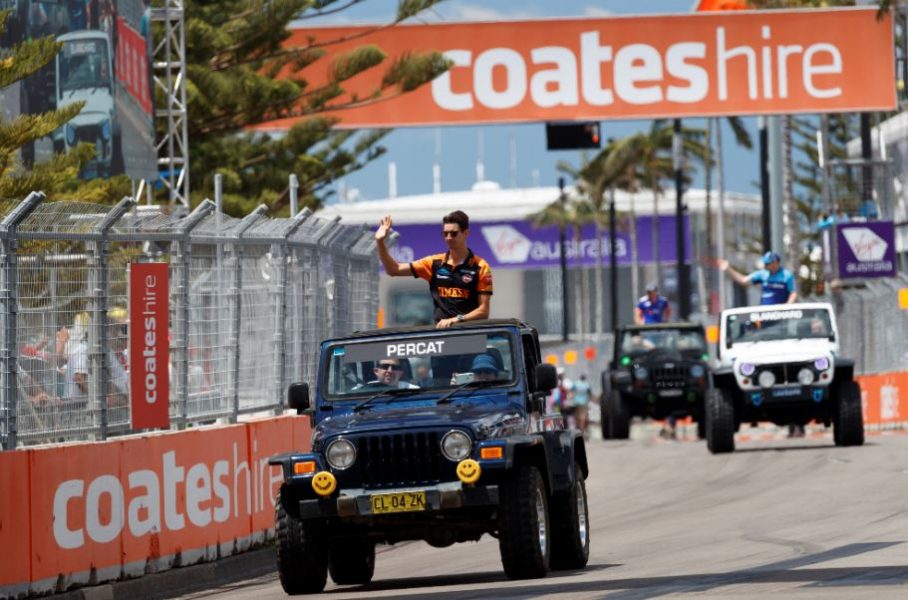 The Australian Army Band Newcastle’s Roving Band will be there to rev up the crowds with their upbeat take on popular tunes. Feel free to put on your dancing shoes and be part of the action.

Where: Roving throughout the precinct 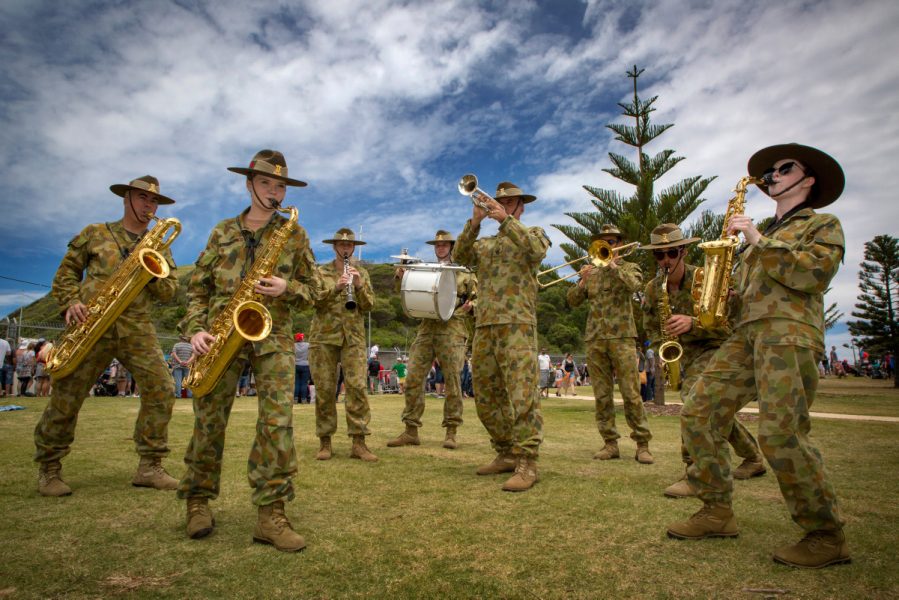 With high-tech, high-skill and high-speed as part of the Supercar driver program on the ground, see Air Force pilots take to the skies with these common passions for a thrilling display in the air.

A Royal Australian Air Force F/A-18A/B Classic Hornet from Number 77 Squadron  based at RAAF Base Williamtown will perform an adrenaline pumping aerial display on both days over the weekend at around 4pm. The Hornet will reach speeds of more than 1000km/h and will track from the south over the city at a height of 450m along the river - conducting an aerial handling display centered over the Newcastle Harbour precinct.

Following the aerial display, the F/A-18A/B Classic Hornet will perform a low-level flypast over Pit Straight on Saturday and again on Sunday to mark the start of the main race.

The Hornet aircraft will run-in from the east and conduct a low-level pass over Pit Straight at an altitude around 120m and at speeds of 900km/hr before making its departure over the Newcastle Cathedral and tracking north on its return journey to RAAF Base Williamtown.

Flying activity is subject to variables including air traffic control requirements, weather, and operational availability; as such, the airborne activities may be subject to cancellation at short notice.

Noise management and environmental impact are vital considerations in the planning and conduct of military flying. Assistance from the media is sought in notifying local residents of flying activity associated with this event.

When: Saturday and Sunday, approximately 4pm 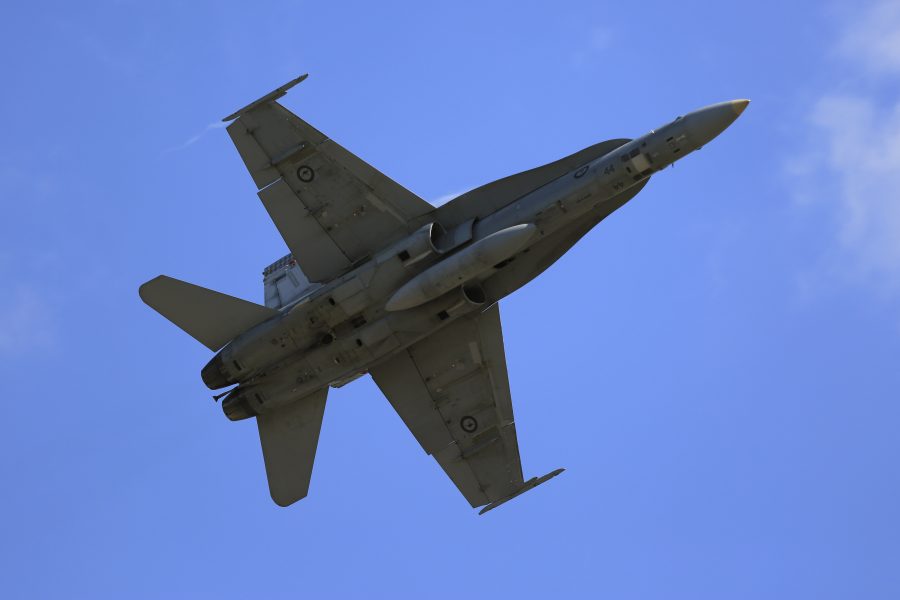 Tune In On Track

Tune into 96.1 FM during the event to hear the commentary of racing action and what's happening on and off the track. 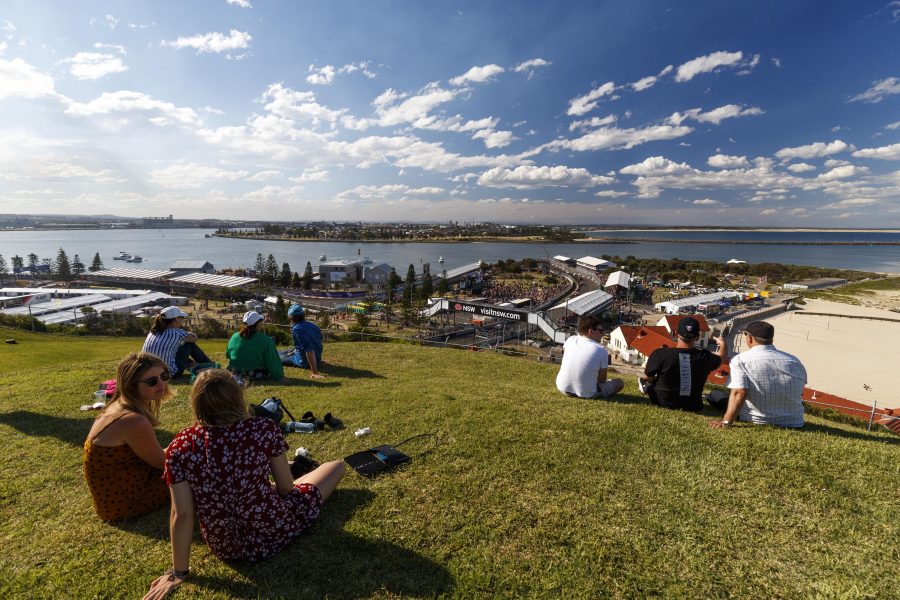