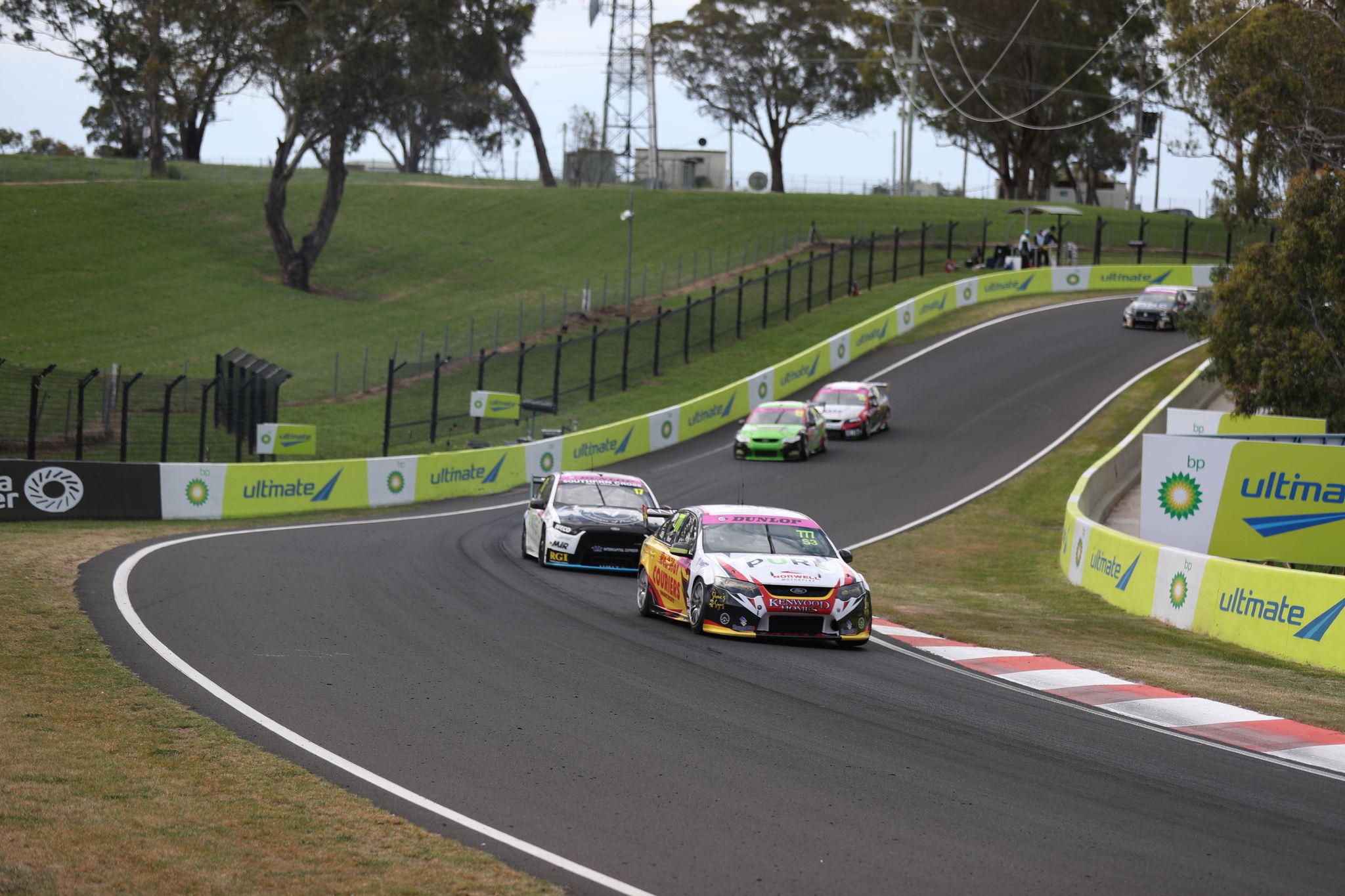 Make sure to catch all the 2021 Dunlop Super2 racing at the Repco Mount Panorama 500 to see the stars of the future in action.

A crowd favourite for 20 years, the Aussie Racing Cars will be hitting the track again in 2021 for another season of action packed 4 wide racing.

As one of Australia’s most popular motor sport categories, the Aussie Racing Cars are set to bring another exciting year of racing!

The series, more 'retro' than 'historic', brings together some of the most iconic brands and models from Muscle Car history and creates a racing series full of unique sounds, sights and an on-track product like no other.

There's Ford and Holden, of course, but also classic US-Muscle like Mustang and Camaro, Valliants, Chryslers and even Porsche's.

TCM cars are loud, fast, sideways and exciting. The drivers are heroes and include some of the most famous names in the sport, including Bathurst legend John Bowe, two-time champion Steven Johnson and regular challengers like Ryan Hansford, Jason Gomersall, Marcus Zukanovic and more.

With a $125 000 prize pool, large fields and Supercars talent scouts looking on, Toyota 86 drivers are set to turn on plenty of close, entertaining racing. 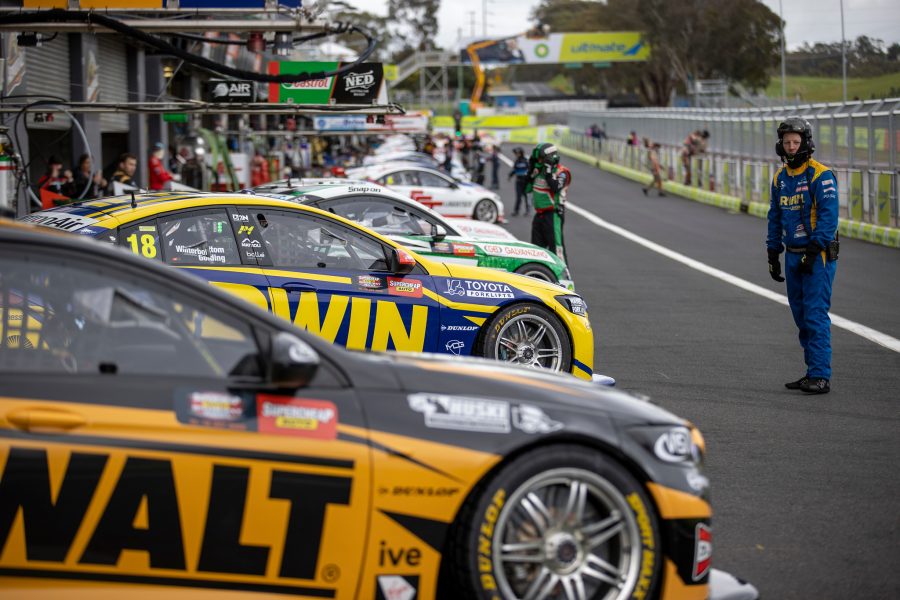 Get closer to the action than you ever have before – in Pit Lane!

Experience the epicenter of all the action in pit lane at the famous Mount Panorama track. Witness teams and drivers in preparation for the first round of the Repco Supercars Championship. One Pit Lane Walk session is available per day – get in quick and purchase now as tickets are limited.

Please note, closed toe footwear must be worn to participate in the Pit Lane Walk and all general public must wear a face mask at all times.

If you have purchased a Pit Lane Walk, show your ticket at the Paddock entry and meet in the Supercars Paddock beside the Dunlop Transporter, ten minutes before the listed start time of your Pit Lane walk. 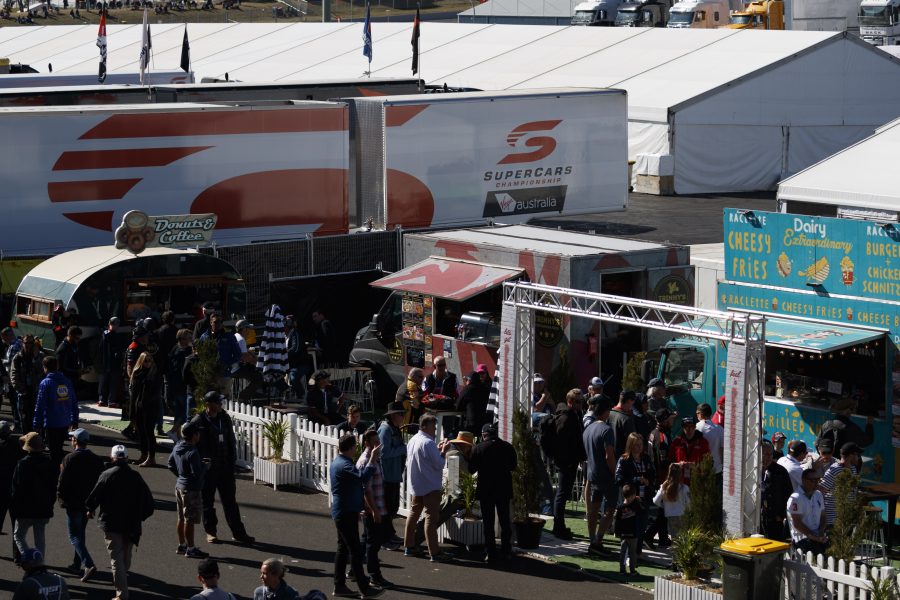 The Paddock is where all the behind-the-scenes action takes place. You can watch the teams working in the garages , check out the amazing purpose-built team transporters and you might even get to say hello to your favourite drivers.

*A Paddock Pass does not get you into the event, only the Paddock area when presented in conjunction with a valid event entry ticket.

Picnic in the Parade 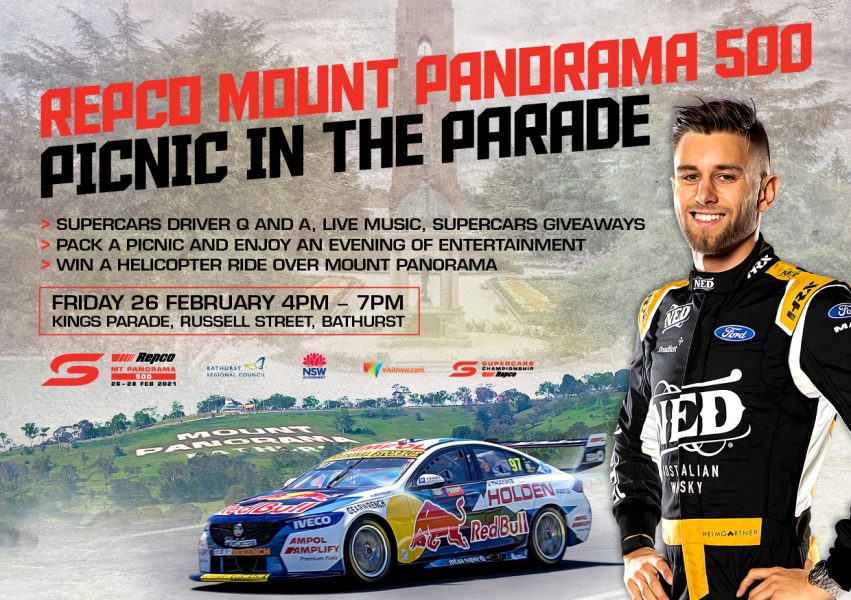 After a day at the track, head into town on Friday and enjoy the Supercars entertainment at Kings Parade.

With live music kicking off at 4pm, come along and hear from some of your favourite drivers, grab your event program, merchandise, Supercars goodie bag and go in the draw to win a helicopter flight over the iconic Mount Panorama. 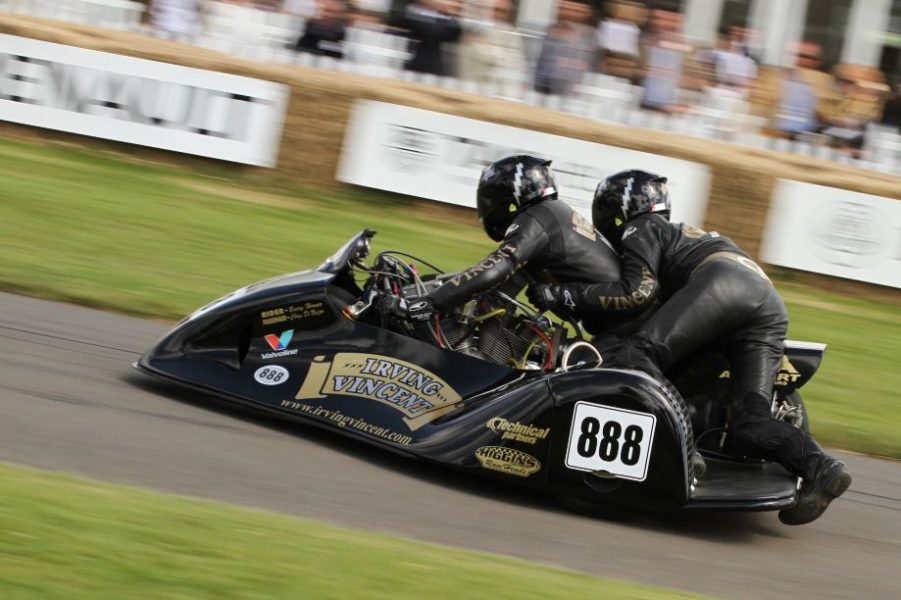 Continuing on the legacy of great Australian engineering Phil Irving (Engineered the Vincent Motorcycle and worked for the Repco Brabham F1 Team) and Ken and Barry Horner brought to life Australia’s most exclusive, powerful, and stunning V-Twin Super bikes, and Sidecars. Winning internationally (Goodwood Rival UK, and Daytona USA) the Irving Vincent’s boast a unique sound from their air cooled, methanol fuelled V-Twin 1300cc, and 1600cc engines. Riding the masterpieces will be 2 x Isle of Man TT winner Cameron Donald, and his wife Kaz, multiple Australian champion Beau Beaton, and Barry Horner with his son Michael. Bikes, and sidecars have not raced around Bathurst since the year 2000, the parade laps will come as privilege, and collaboration between Supercars, Repco, and Irving Vincent.

Come and say hello to the Horner Brothers and team displaying two sidecars, and 3 Solo motorcycles. The bikes with conduct parade laps for 15 minutes after Supercars qualifying each day.

This exhibition charts the rise of Dick Johnson through his early years as an amateur racer in Queensland, through the glory days of the 1980s and 90s. Head to the National Motor Racing Museum while you're at the Mount Panorama 500 to learn about the history and ongoing successes of Dick Johnson Racing and DJR Team Penske. 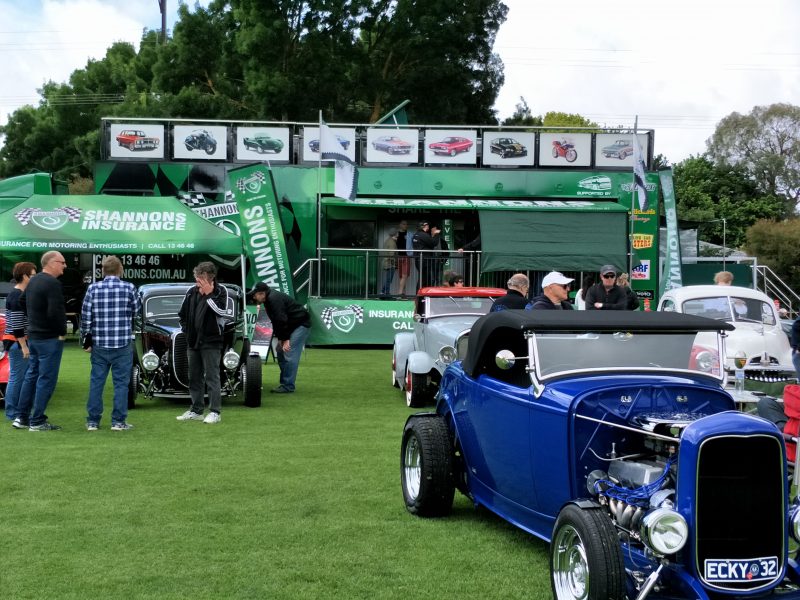 Shannons insurance is once again proud to be a sponsor associated with Supercars at Bathurst. The Shannons Super Rig will be available at Harris Park for those free racing simulators, running the Bathurst track. The Super Rig roof will be open for viewing of Murrays Corner and the start/finish line. Come and say hello to the Shannons team eager to assist with any insurance needs. COVID safe plans are in place for your safety. 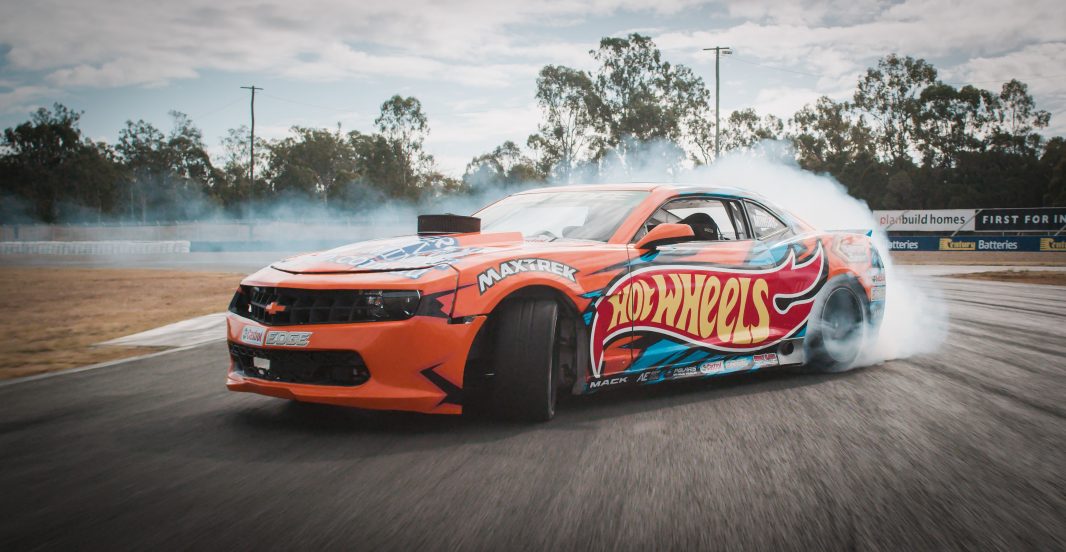 Matt Mingay and his team mate Kent Dalton are the 2 Top Drifters of the Hot Wheels Stunt Team.
The both of them will be doing crazy tyre smoking Drift demos over the weekend at the Repco Mount Panorama 500. In Matt's NASCAR powered Chev Camaro and Kent's Supercharged HSV 4-seater 4-door Commodore.
Make sure you check out their on track Drift demos and drop by the Hot Wheels Merchandise trailer to grab a signed poster by Matt and Kent.

Cost: $100 per person for two laps around the track.