The driver pairing that gains the most positions during races across the entire PIRTEK Enduro Cup this season will win $15,000, as part of a new partnership with Volkswagen Amarok.

The AMAROK V6 Hard Charger Award has been launched ahead of this year’s Supercheap Bathurst 1000, Vodafone Gold Coast 600 and Penrite Oil Sandown 500 events.

Places gained during each of the four races (race finish minus starting position) will be tallied to decide the winner, adding an extra incentive to the year’s biggest events. 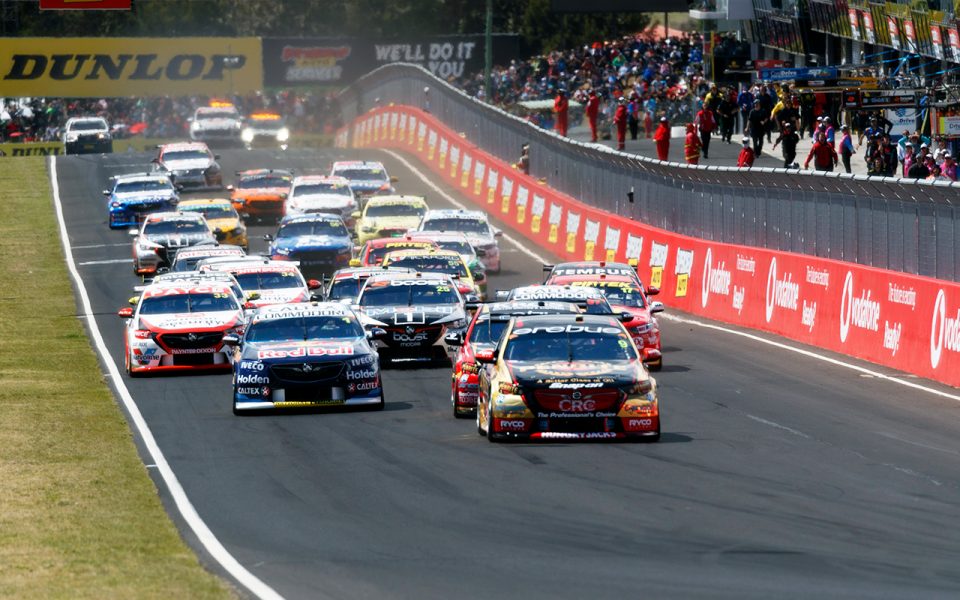 RULES
–   The winner will be the driver pairing that gain the most places across all four races of the PIRTEK Enduro Cup.

–   If a tiebreaker is required, the winner will be the pairing that made up the most positions in a single race across the PIRTEK Enduro Cup.

–   If a further tiebreaker is required, the pairing with the second highest number of positions gained in a single race will be deemed the overall winner.