Party at our pace at the Vodafone Gold Coast 600 concerts!

This year the entertainment line-up is packed like never before, with seven acts across two huge nights, on two new stages now located inside the race track.

The Club 600 stage at the rear of the pit complex will host a DJ mix with some of the world’s biggest names, while the Hill Stage near the final corner hill area will feature Australian pop rock and alternate artists.

The Hill Stage will showcase three of Australia’s best rock and alternative acts with Kingswood, Mental as Anything and The Vanns.

Entertainment is included in your same day event ticket. 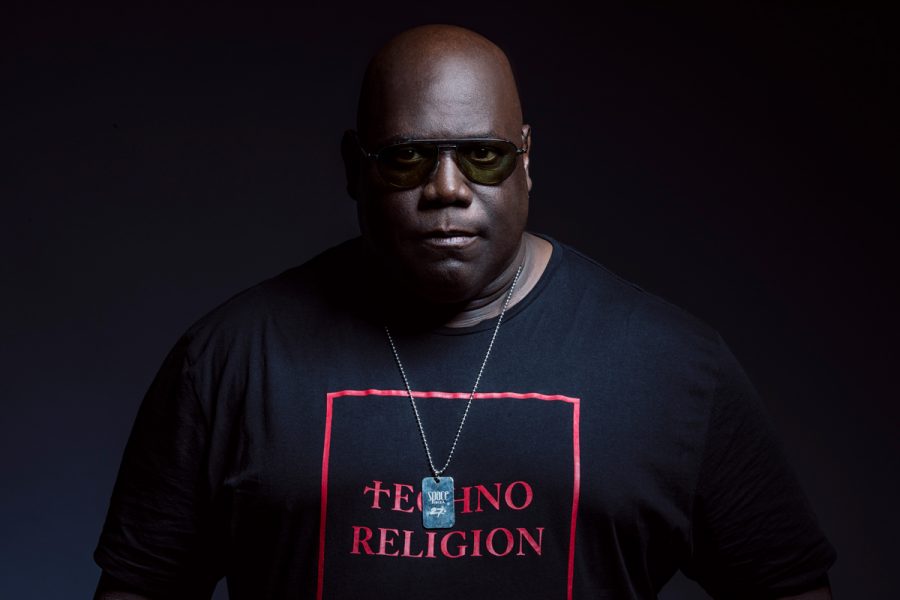 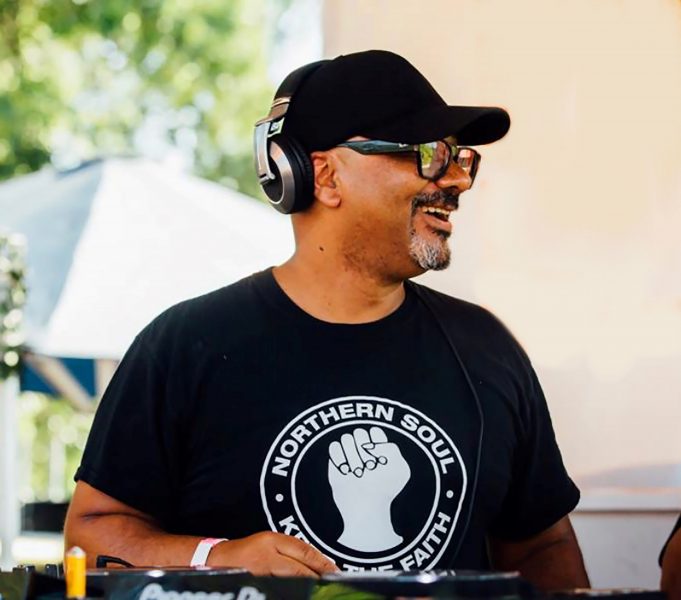 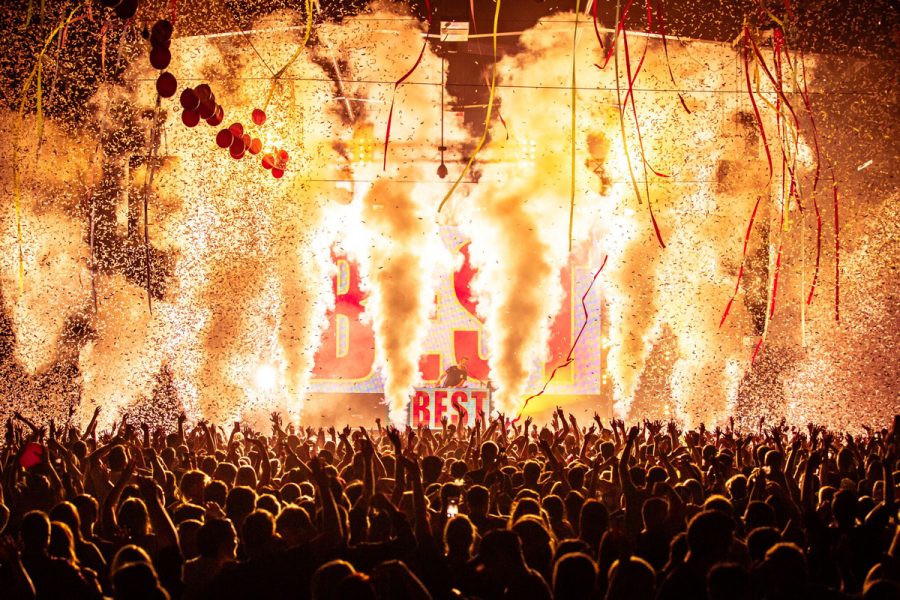 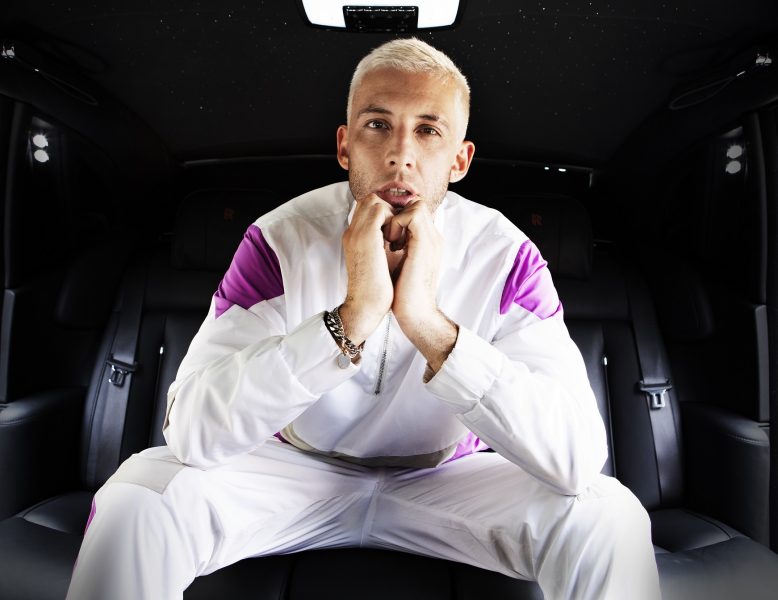 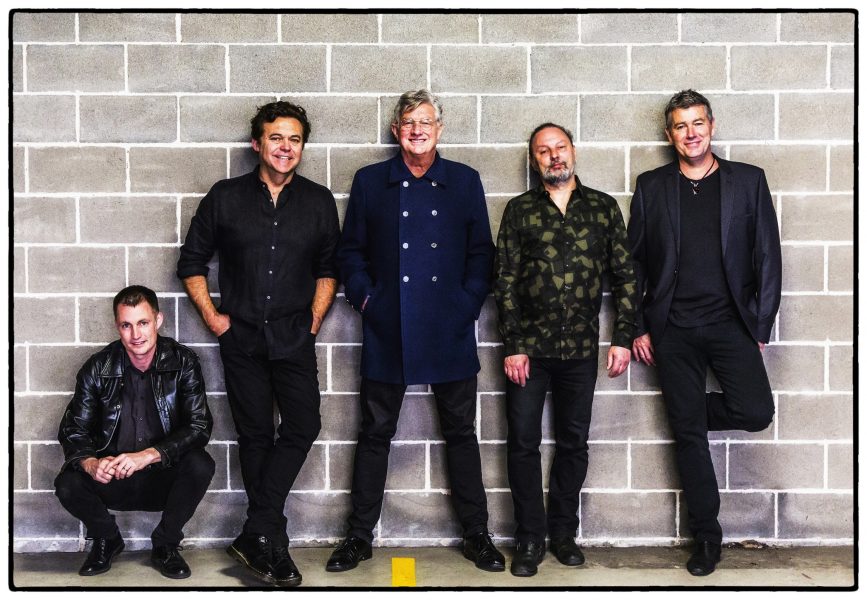 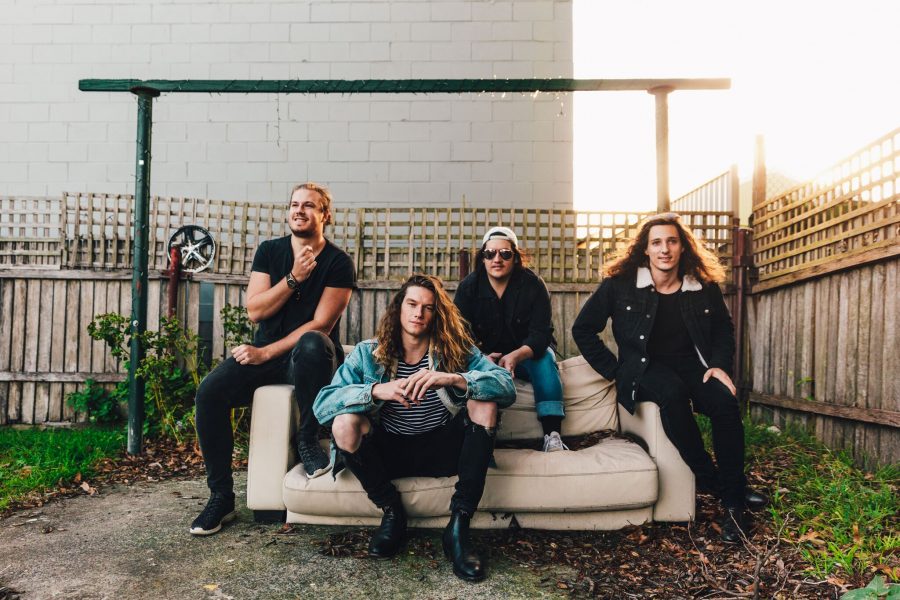 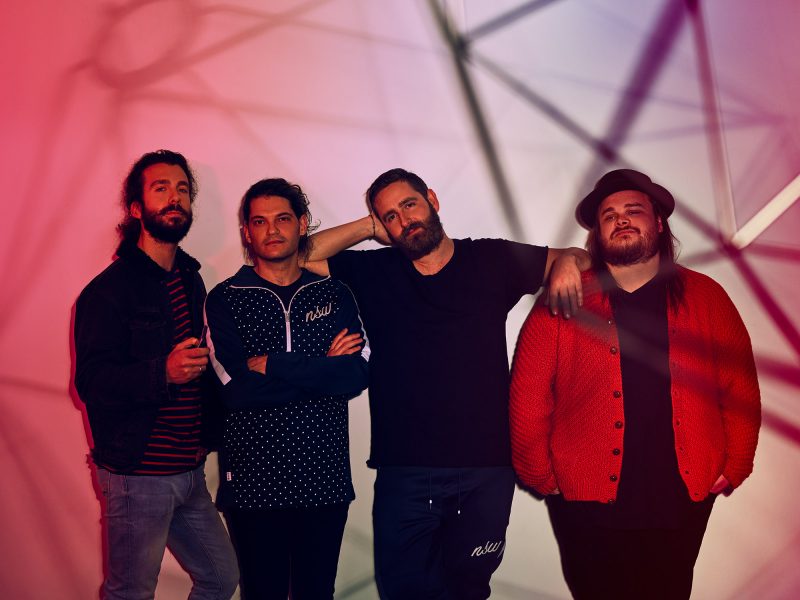