Zane Goddard will make his third Bathurst start and first for Tickford alongside 2010 champion James Courtney.

As far as rapid rises go, they didn't come much more spectacular than Goddard’s path to Supercars.

The Gold Coaster kick started his racing career in go karts, where he competed alongside 4 of the 5 other 2021 Supercar rookies.

After a successful year of karting in 2014, Zane represented Australia at the Rotax World Finals at just 14 years of age.

He made his made his road racing debut in the 2015 Australian Formula 4 Championship before heading off to England to compete in the F4 British Championship in '16 for Kimi Raikkonen’s Double R Racing.

After a sluggish start, he found his feet to claim four wins, eight podiums and two poles on his way to eighth in the standings.

That laid the foundation for a 2017 move into the ultra-competitive Formula Renault 2.0 Eurocup with Arden International.

While results evaded him and his father’s battle with cancer sparked a move back home, Goddard took plenty from a year spent as teammates with Formula One prodigy Dan Ticktum.

He earned the chance to join MW Motorsport for his second Super2 season and made an immediate impact aboard his Nissan Altima.

Goddard finished on the podium at the first four races of the year and took ARMOR ALL Pole Position for both Perth heats putting him on the radar of Matt Stone Racing’s expansion plans.

Soon enough, talks eventuated to bring Goddard into the MSR fold for 2020 as part of their SuperLite program, sharing the #34 Commodore with long-time peer Jake Kostecki.

He recorded his best finish at Sydney Motorsport Park in 10th and best qualifying result of 16th, impressive results for any rookie in the category.

Zane’s performance and dedication throughout the 2020 season cemented him with a full time drive in the #35 MSR entry for 2021 championship. 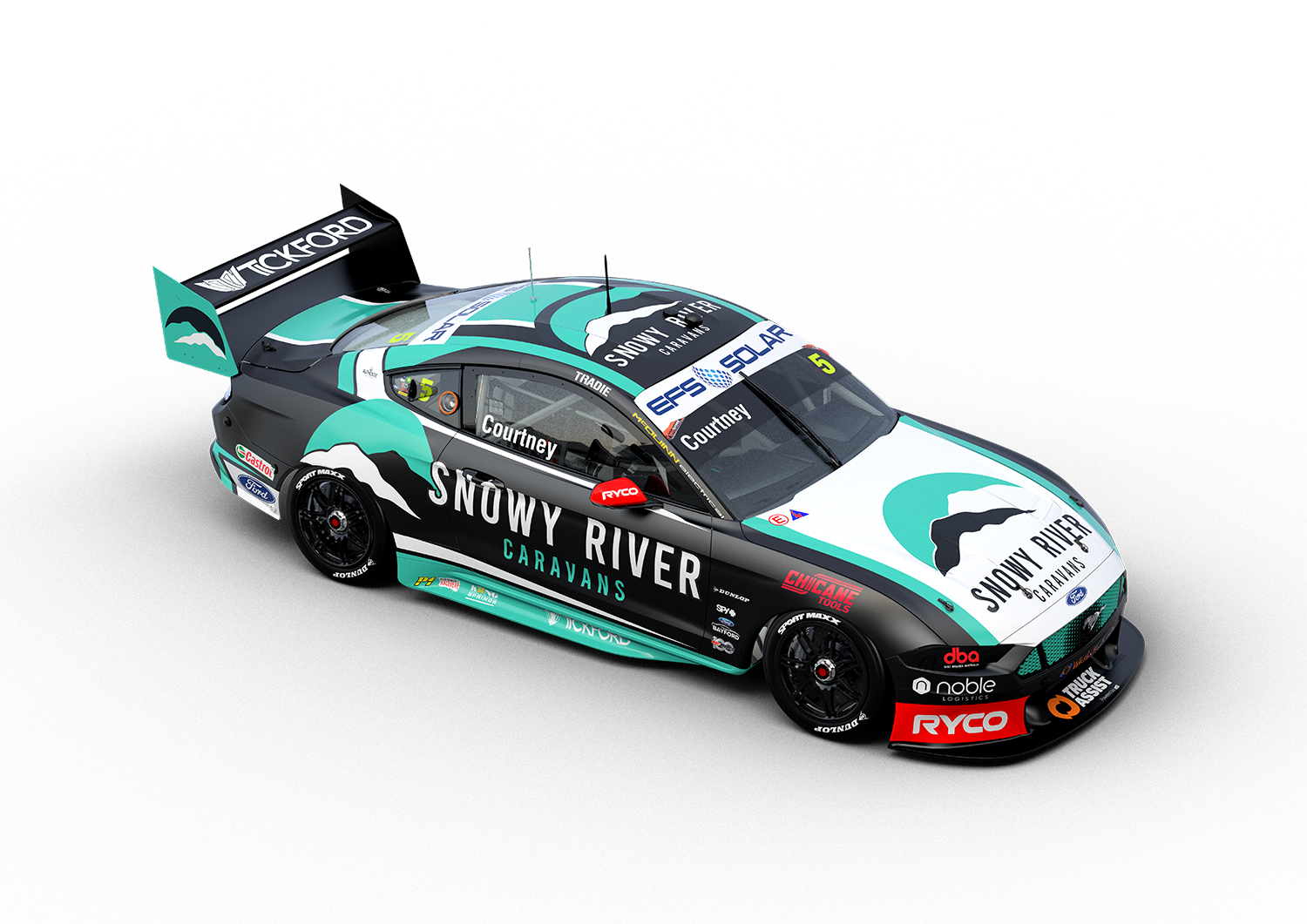