Zak Best embarks on his best chance yet at a Dunlop Super2 Series title with main game heavyweights Tickford Racing.

Best had his first taste of driving a kart at age 4 while sitting on sister – and fellow racer – Ellexandra's knee, and progressed to racing them by age 7.

He graduated to Aussie Racing Cars in 2016 where, at age 14, he became the youngest driver to win a race in the series in claiming a victory at Phillip Island on his way to 12th in the standings.

After a season in the CAMS Jayco Australian Formula 4 Championship in 2017, Best made his Supercars racing debut in the V8 Touring Car Series with MW Motorsport in 2018.

Best claimed a maiden race win at the opening round and contended for the championship through to the final at The Bend, eventually finishing second in the standings.

The same combination continued into 2019 when the series was rechristened as the Super3 Series, Best winning six races but a pair of non-finishes dropped him to fourth in the standings.

Best finished runner-up in 2021, and also made his Great Race debut alongside Jack Le Brocq.

The Benalla product will race with Thomas Randle in the 2022 edition. 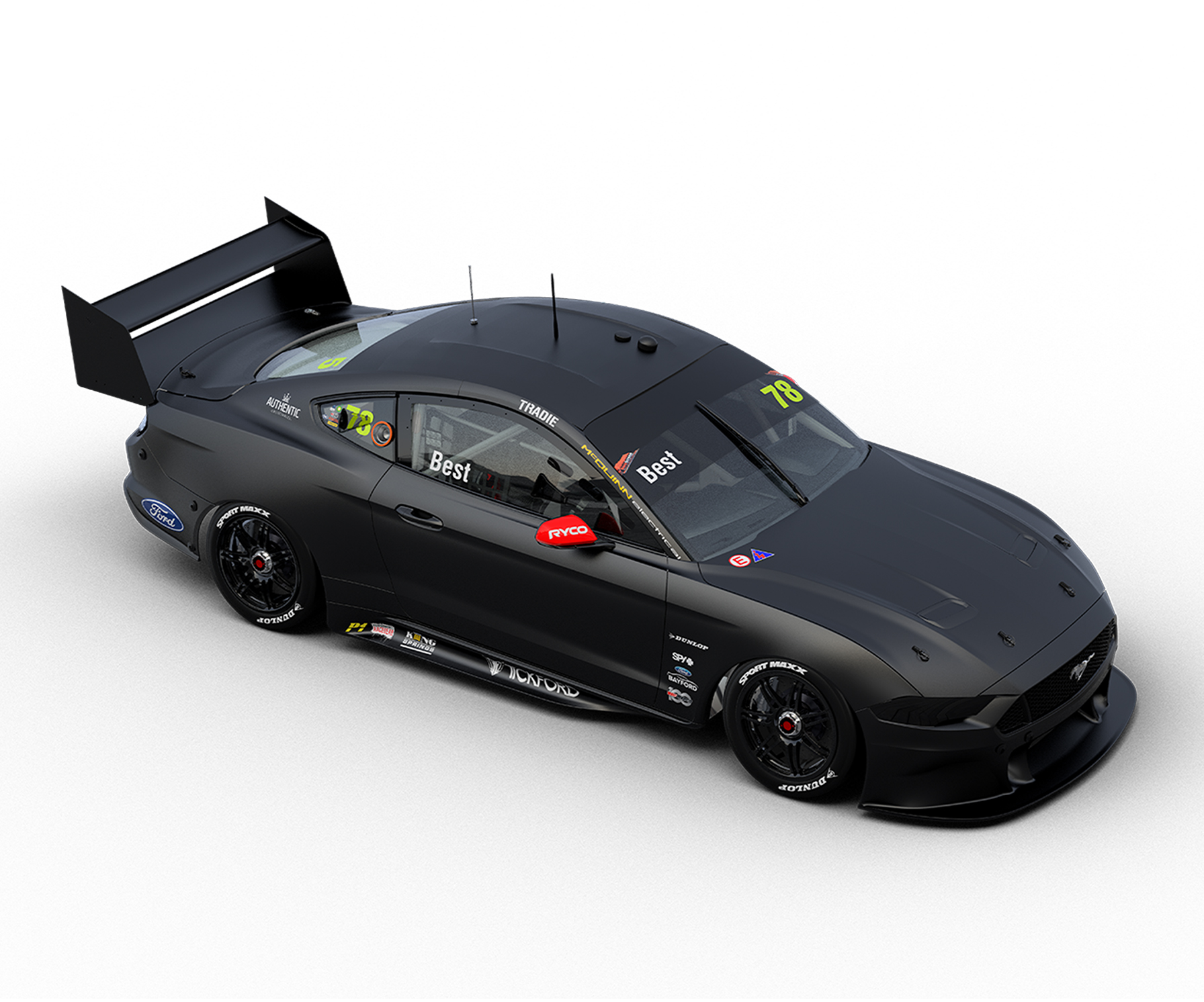