This year he moves onto the #25 Commodore to team with star recruit Chaz Mostert, having paired up with Scott Pye from 2017-19.

Luff has a remarkable recent record at Bathurst, with five podiums from his last eight attempts at the Great Race.

Luff is a two-time winner of the Enduro Cup, securing it in 2013 with Craig Lowndes at Triple Eight before doubling up with Garth Tander the following year at the Holden Racing Team.

The Gold Coast-based driver is also a dual winner of the Sandown 500, taking victories in 2012 and '16 with Lowndes and Tander respectively.

He's had a variety of high-profile co-driving assignments over the years, including with Marcos Ambrose in 2005 and James Courtney in '10, helping the latter to that year's title.

Having cut his teeth in production cars, Luff has also spent time in Porsche's Carrera Cup, finishing third in 2013 and second in '14.

When he isn’t in a Supercar, Luff works as a stunt driver at Movie World on the Gold Coast. 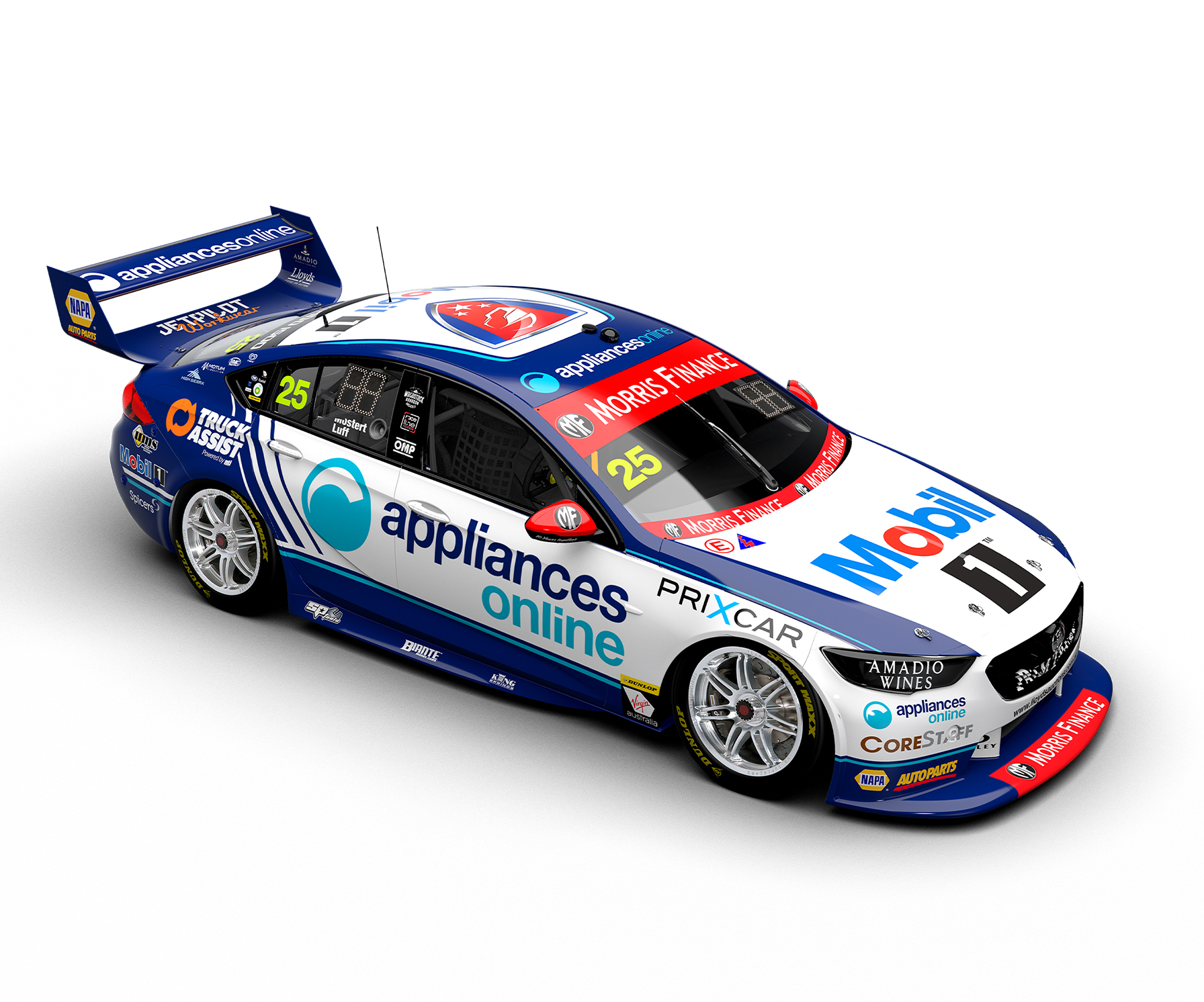 Walkinshaw Andretti United’s movement in the driver market for 2020 was sure proof that it means business.