The highly-decorated Thomas Randle will make the leap to the main game in 2022 with Tickford Racing.

The Victorian won the 2020 Super2 title, all while fighting testicular cancer. This year, he is armed with his biggest career opportunity.

In 2018, Randle was awarded the prestigious Mike Kable Young Gun Award after an impressive rookie season with Tickford Racing where he scored an ARMOR ALL Pole Position and round podium in Perth.

In 2019, Randle claimed his first race and round wins and two more ARMOR ALL Pole Positions on his way to third in the points.

He also made his main game debut in 2019 with the Ford squad in a wildcard entry at The Bend, and competed in his first PIRTEK Enduro Cup with Lee Holdsworth where the pair finished third in the Sandown 500 and third overall in the mini-series.

Randle was a star in karts and made the move into car racing in 2013 in the Australian Formula Ford Series. He returned to that category in '14 and won the series with five race wins in just his second year in car racing.

He then finished runner-up in the 2015 CAMS Jayco Australian Formula 4 Championship and third in that year’s national Sports Sedan series in father Dean’s V8-powered Saab.

He also won the 2017 Toyota Racing Series in New Zealand. Randle made a one-off appearance in a Rusty French-owned Falcon BF in the 2017 V8 Touring Car Series round at Queensland Raceway and stepped into Super2 with Tickford in 2018.

Randle aiming to build on 'solid' Winton round

Winton was recently added to iRacing
7 Days ago 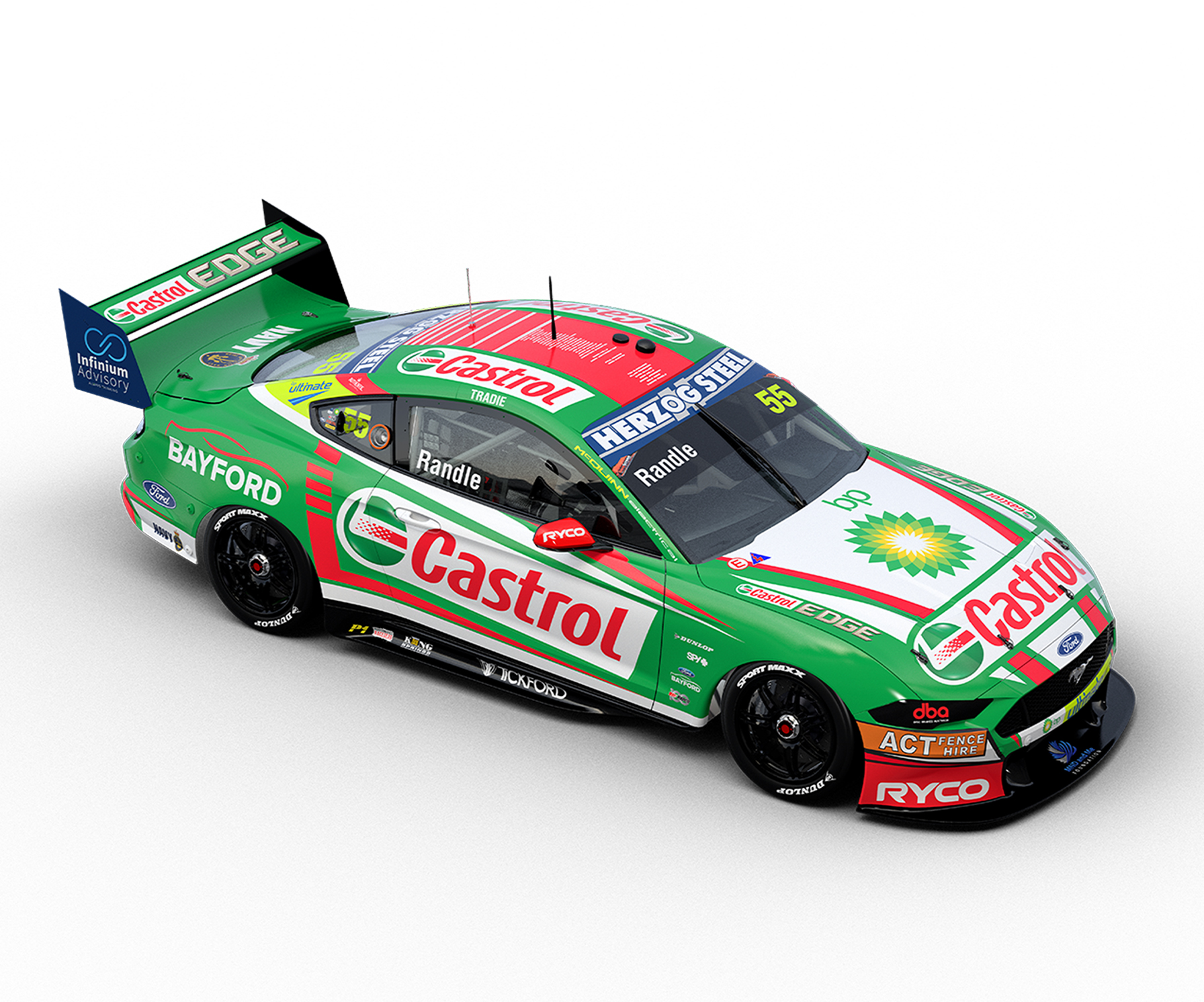