Richards arrives at the single-car outfit with a fine record, including winning the 2018 Great Race with Craig Lowndes.

That was Richards' fifth victory and third in six years, following successes with Winterbottom in 2013 and Lowndes in '15.

It sits alongside seven Bathurst wins for his father, Supercars Hall of Famer Jim Richards.

The younger Richards won the 1994 Australian Formula Ford Championship, then picked up experience in AUSCARs before graduating to Super Tourers and Supercars with Garry Rogers Motorsport, the latter in '96.

One of the fastest privateers around, Richards regularly gave the better-equipped Level 1 teams and drivers a difficult time, including teaming with his father to finish second at Bathurst in 1997.

Having left GRM and Australia to become Nissan's test driver in the British Touring Car Championship in 1998, Richards was back at the end of the year to claim a maiden Bathurst win with Jason Bright.

He went back-to-back in 1999 as a full-time Gibson Motorsport driver with Greg Murphy, then moved to Glenn Seton's Ford Tickford Racing for 2001.

A five-year stint with Larry Perkins' Holden squad followed from 2002, before taking Jason Bright's seat at Ford Performance Racing in '07.

That was another five-year stint, as team-mate to Winterbottom, before Richards retired from full-time Supercars competition.

Richards has been a valuable co-driver ever since.

He and Winterbottom teamed up to win Bathurst in 2013 before Richards' switch to Triple Eight to partner Lowndes that netted two more victories. 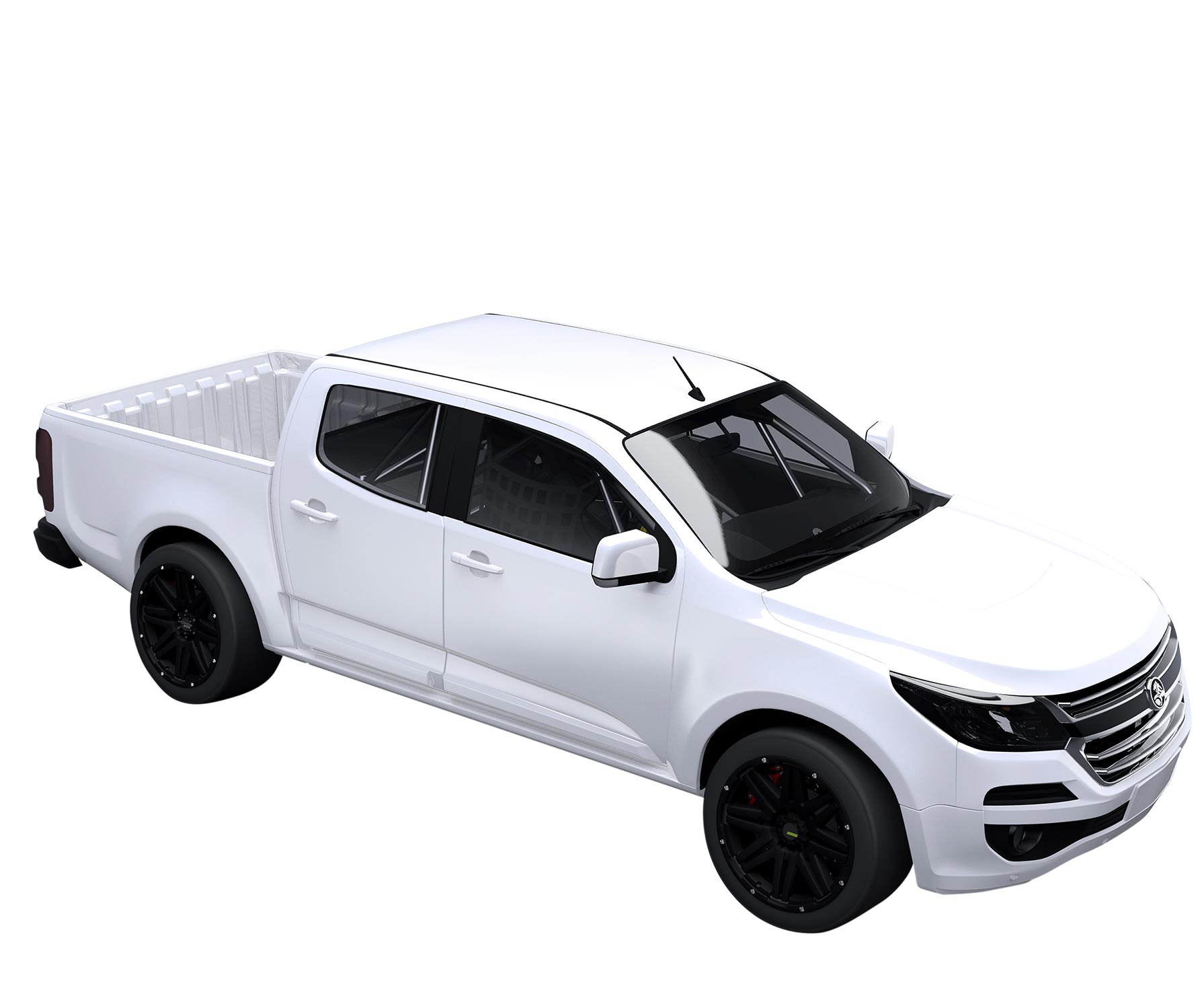