Scott McLaughlin is quickly making a name for himself as one of Supercars’ greats.

The supremely talented Kiwi heads into 2020 looking to become the first driver in history to turn his maiden championship into a three-peat.

At the same time, he’s flown onto the international radar, impressing in initial IndyCar outings for Team Penske to secure a race debut at Indianapolis’ GMR Grand Prix in May.

Back in Supercars land, the Shell V-Power Racing driver avenged his heartbreaking near-miss in 2017 by clinching his first title 12 months later.

Along the way, he took a season-high nine wins and 13 poles.

There was more to come, McLaughlin smashing Craig Lowndes’ longstanding record for most wins in a single season, reaching the top step of the podium on 18 occasions through a stunning 2019 campaign.

With compatriot Shane van Gisbergen nipping at his heels, McLaughlin returns for a fourth season in his #17 Ford.

McLaughlin was headhunted by Roger Penske and Dick Johnson’s Stapylton-based squad for 2017 after displaying clear talent during his first four seasons in the category.

Hours after beating Scott Pye, Chaz Mostert and Nick Percat to the 2012 Dunlop Super2 Series title, he made his solo Supercars debut at Homebush after Garry Rogers Motorsport regular Alex Premat was sidelined with heatstroke.

He didn’t waste any time upon progressing to the full-time stage in ’13, qualifying in the ARMOR ALL Top 10 Shootout at the season-opener in Adelaide and winning his first championship race on home soil in New Zealand at the third round.

But it was Adelaide 2014 that really raised his stocks, racing GRM’s new Volvo S60 Supercar with great results – and a memorable post-race interview.

He won five races, took 10 podiums and claimed 10 pole positions on his way to fifth in the standings.

Mechanical issues restricted him to eighth in 2015 before he found a way to put his #33 Volvo third in the 2016 standings. 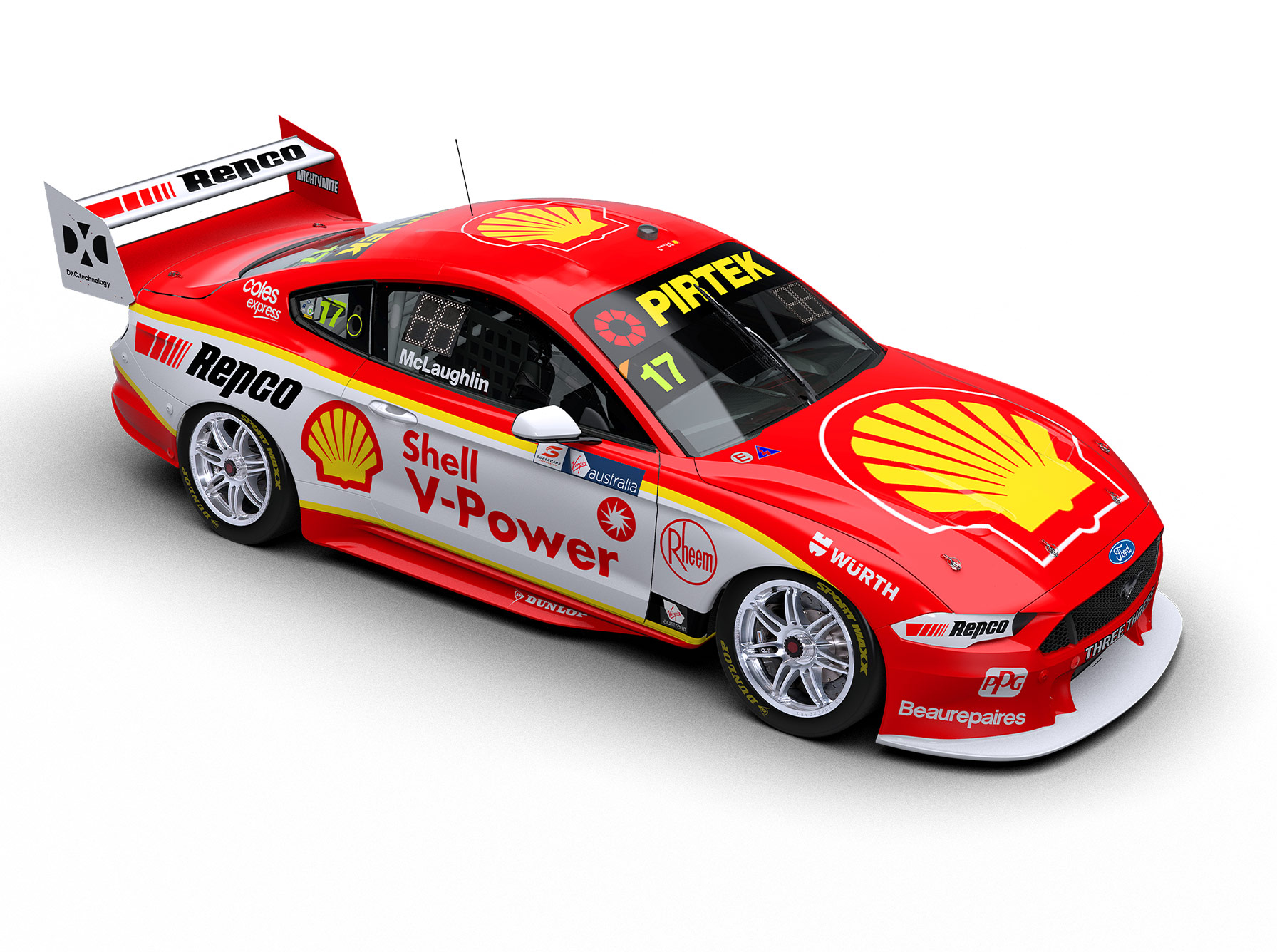 DJR Team Penske has established itself as a powerhouse of the sport in the past three years.