For a driver who won the Supercheap Auto Bathurst 1000 on his first attempt, the path for Brad Jones Racing’s Nick Percat has not been straightforward.

He progressed to the Dunlop Super2 Series in 2010 and finished fourth, earning an endurance drive call-up alongside Garth Tander for the then Holden Racing Team.

The duo proceeded to take out the 2011 Great Race, Percat becoming the first rookie winner in 30 years.

He continued biding his time in Super2, contending for the 2012 championship before trying his hand at Carrera Cup, stacking up a record number of poles and fastest laps en route to runner-up honours.

Percat finally got his chance to graduate from the Walkinshaw co-driving ranks to a full-time seat in 2014.

With two podiums and 12th overall to show for a stellar first campaign, Percat was suddenly left without a 2015 drive when Racing Entitlements Contract holder James Rosenberg elected to sell up.

A lifeline arrived through minnows Lucas Dumbrell Motorsport for the next two seasons.

While some times were tough – Percat missed the final two rounds of 2015 due to a blood infection – he was able to give team boss and friend Lucas Dumbrell his first ever Supercars race win in Adelaide and a podium at Bathurst in ’16.

His break would finally arrive when Brad Jones Racing called him up to succeed Jason Bright in its #8 Holden, although the first year of the partnership disappointed.

Percat has finished the past two seasons as BJR’s top-ranked driver and heads into his fifth year with the Albury family team on the back of a career-best campaign, which featured two wins at Sydney Motorsport Park. 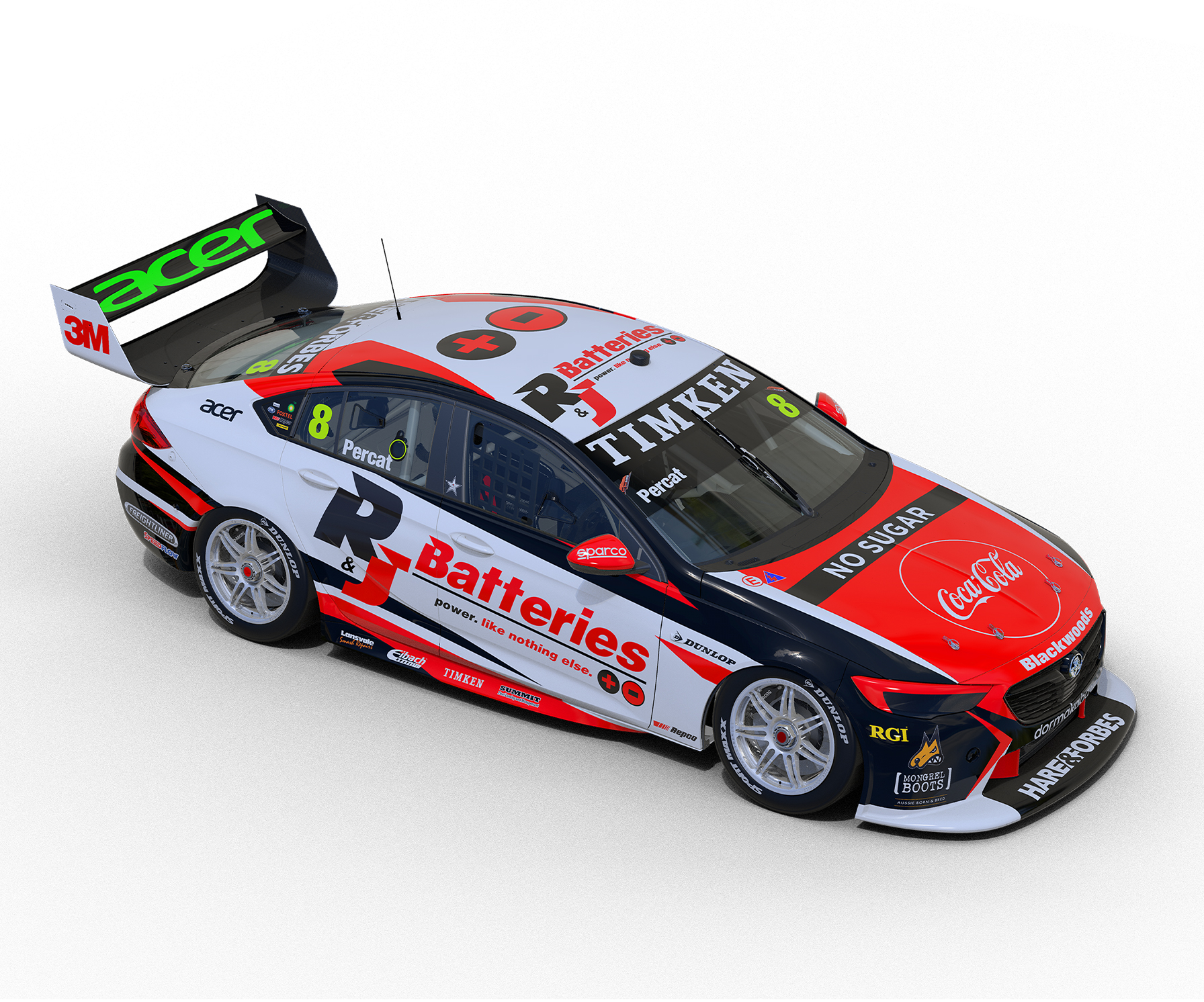