Michael Caruso steps back to co-driving duties in 2019, after 11 full-time Supercars seasons.

He joins Tickford Racing to partner Cameron Waters in the PIRTEK Enduro Cup.

Caruso started out in karting at the age of 11, winning countless titles before stepping up to Formula Ford and Formula 3.

The Sydneysider’s attention turned to Supercars in 2004, finishing second in the Dunlop Super2 Series in ’07 to secure a step up to the main game with Garry Rogers Motorsport the following season.

A best Bathurst result of third with Lee Holdsworth and maiden race win at Hidden Valley came in 2009, with Caruso leaving to join Nissan Motorsport as it entered Supercars in ’13.

In Caruso’s second season in the Altima, he took the package into the top 10 of the championship for the first time, with 10th in the standings.

He matched that result in 2016, another victory at Hidden Valley his and Nissan’s second in Supercars.

Caruso was the lead Nissan in the 2017 standings in 13th, then 18th in his troubled final full-time campaign before splitting with Kelly Racing.

In mid-2019 he returned to Garry Rogers Motorsport briefly, deputising for the injured Richie Stanaway. 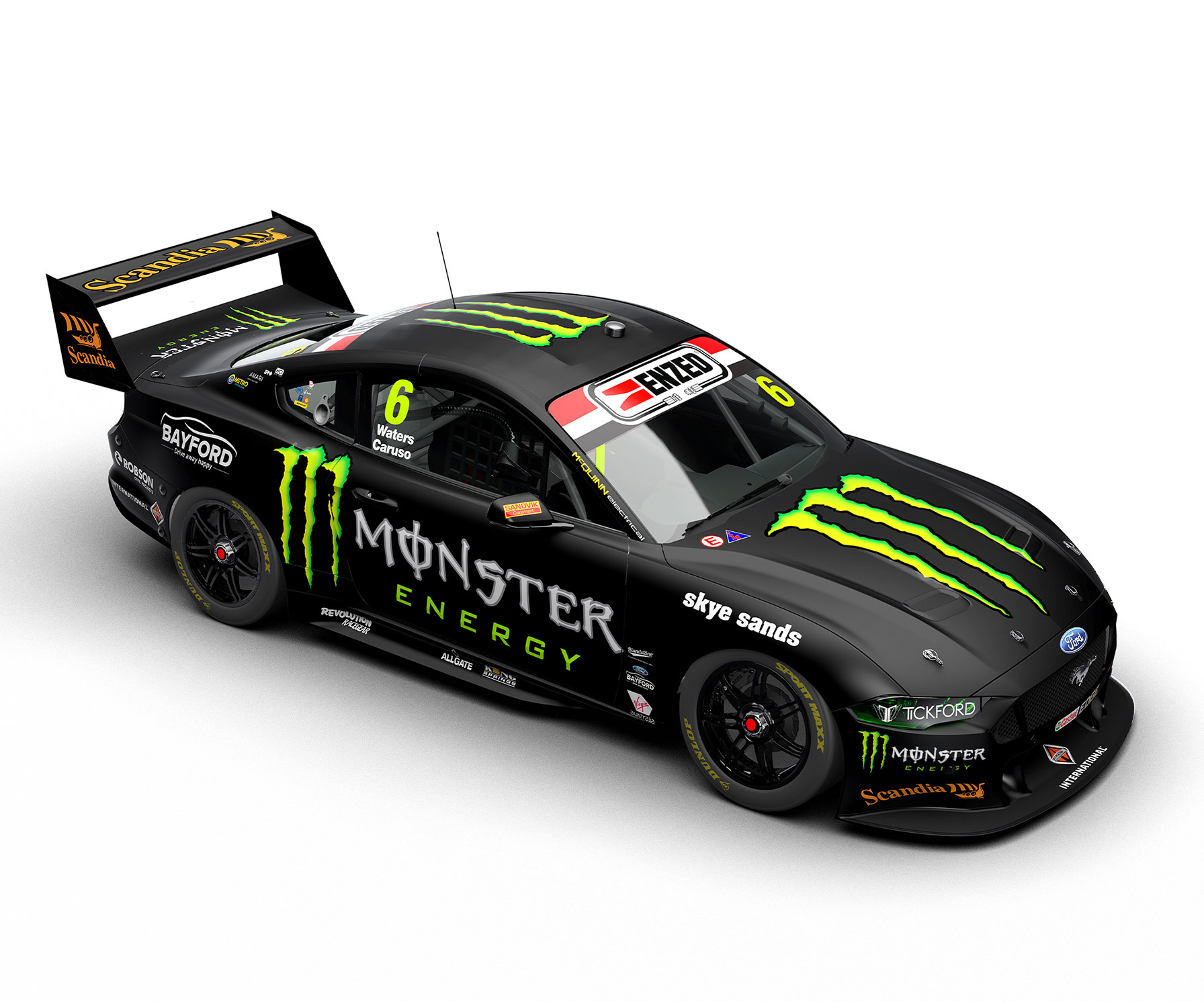