It has been a rapid rise to the development series for Matt McLean, who also plays bass for Melbourne band The Crookeds.

A karting ace, McLean won the Australian Kart Championship in 2016, was runner up in 2017 and claimed the title for a second time in 2018.

The karting enduro win helped McLean receive an offer to race a Supercar for the Erebus Academy with Image Racing. 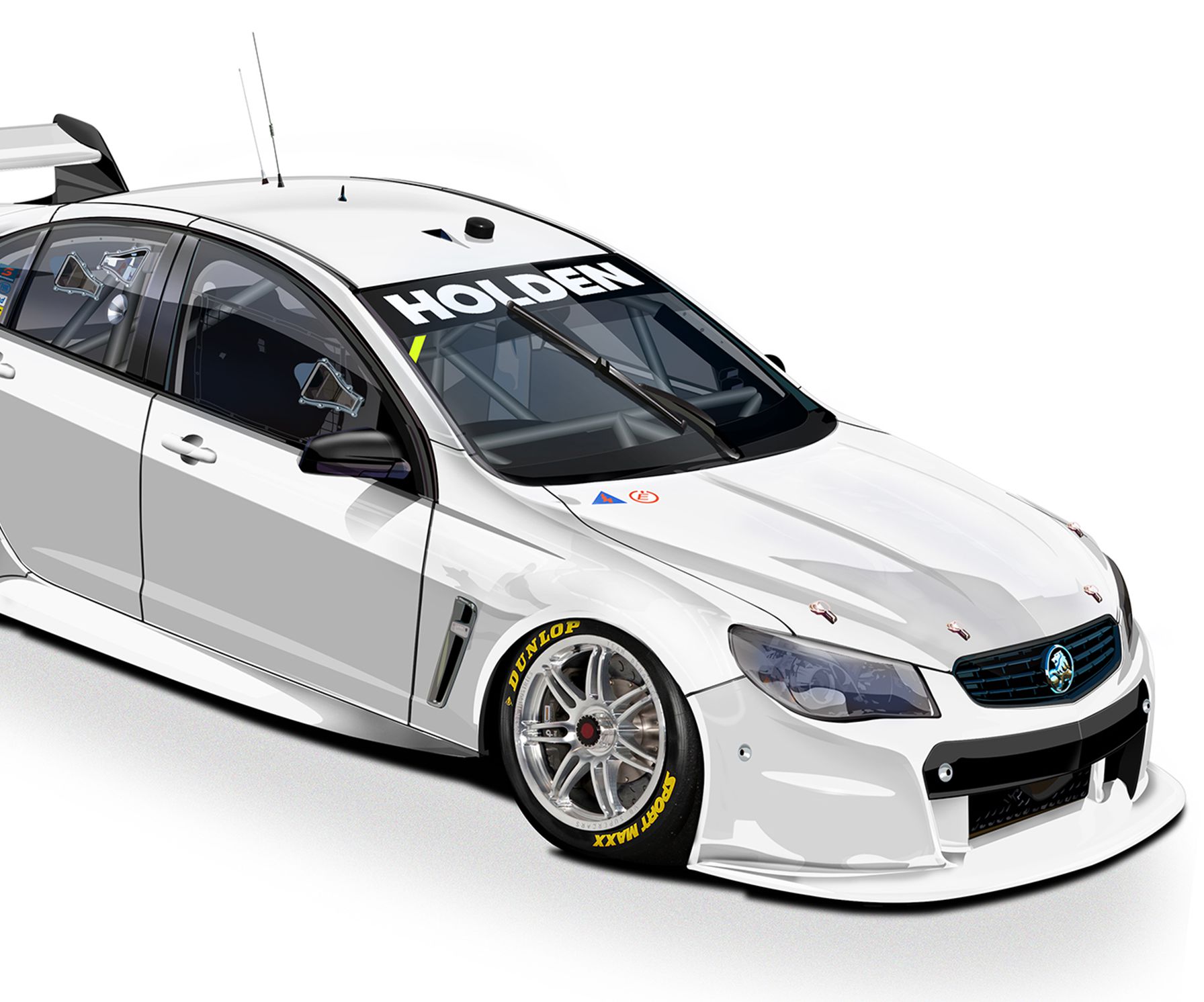 With 15 round wins, 34 race wins and a title in 2014, Eggleston Motorsport is one of the most successful teams in Super2 history.