Like his dad, Luke has enjoyed success in a wide variety of motorsport categories from single-seaters to Trans-Am.

After a relatively late start in motorsport, 16-year-old Youlden was quick to make up for lost time.

Debuting in Victorian Formula Ford he was soon a regular race winner, while working with Centreline Suspension to bolster his knowledge of set-up and design.

That earned him a role with Dugal McDougall Motorsport as chief engineer at the Formula Ford outfit and in 1999 Youlden assisted Greg Ritter to become Australian Formula Ford Champion.

Victories on the renowned Mountain, in front of the Supercar establishment, along with clinching the Victorian Formula Ford series earned him 'favourite' status for the following year's national title-hunt.

He did not disappoint, taking the crown in 2000 over current Supercars drivers Rick Kelly and Will Davison.

Despite that, the then 22-year old was on for fifth place alongside Christian Murchison until a broken valve spring ended their run.

That earned him a regular spot with Steve Ellery Racing in Super2, and a role alongside Ellery in the main game enduros.

The highlight of that partnership came in 2003, with second at Sandown and third in the Bathurst 1000.

In 2005 he moved to Stone Brothers Racing, teaming up with Russell Ingall for three seasons of endurance races.

Between enduro duties, Youlden achieved success in the New Zealand Touring Car Championship and the NZ Trans-Am Series, and finished fifth in Super2 in 2007, despite only competing in five of the seven rounds.

He spent four years as an enduro driver with Ford Performance Racing, then returned to SBR in 2012 to partner Shane van Gisbergen.

Four years alongside Fabian Coulthard followed - three at Brad Jones Racing and one at DJR Team Penske - before a switch to Erebus and Reynolds for 2017.

The pair left Bathurst as Great Race winners, in a victory set to become part of Supercars folklore, while their 2018 quest for back-to-back wins ended with heartbreak. 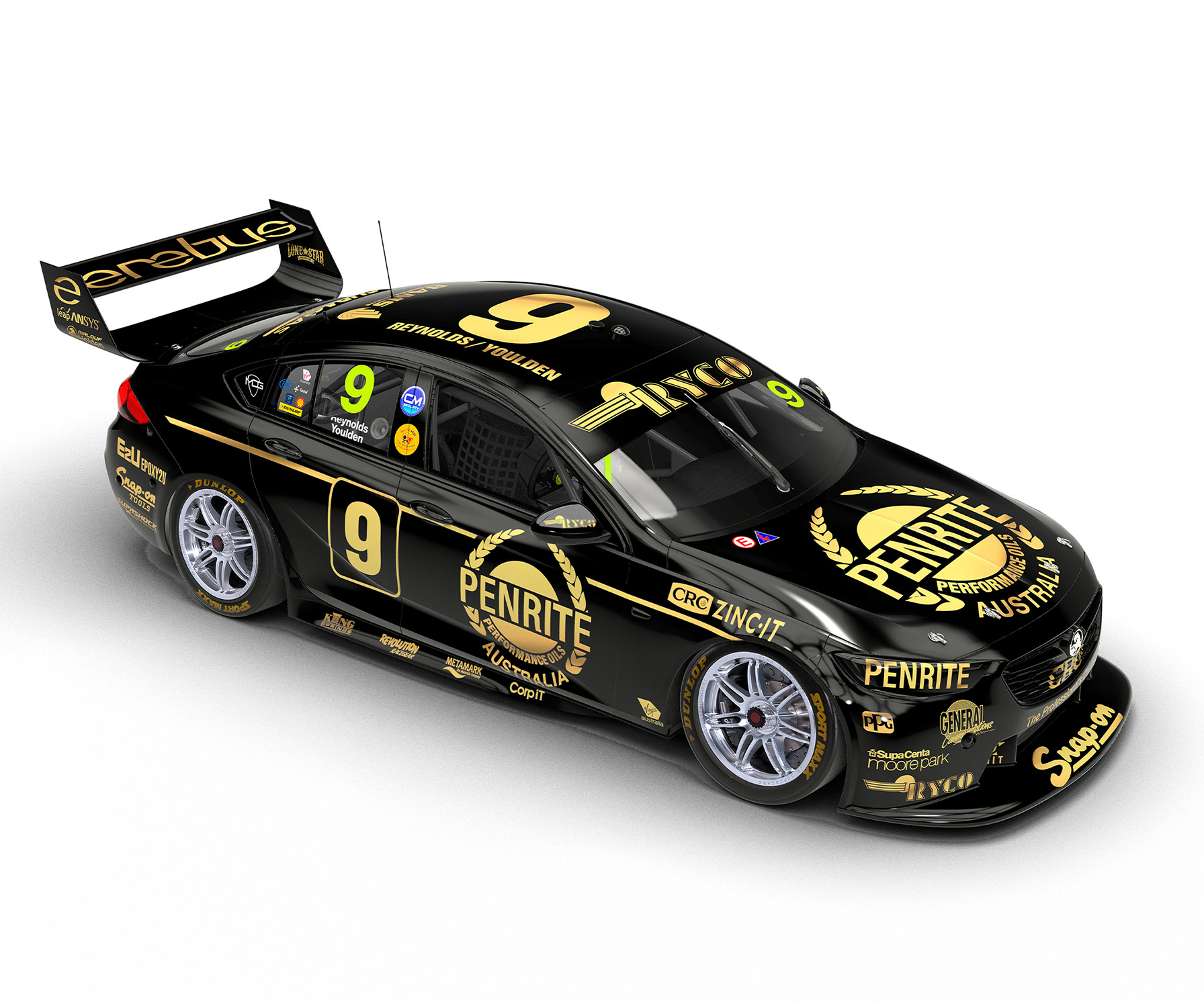 Erebus Motorsport continued its rise in Supercars in 2018 with David Reynolds and Anton De Pasquale.